A Compassionate Fire Department Award is on its way from PETA to the Chicago Fire Department after crews rescued Moky, a 5-year-old Chihuahua whose foot was stuck in his family’s bathtub drain, on May 6. The family called PETA for assistance, and less than 20 minutes after PETA alerted the fire department, firefighters were on the scene. It took two hours for a crew of 16 people to cut through the ceiling in the apartment below and free the dog.

By the end of the night, Moky had spent almost seven hours with his foot stuck in the drain—but thanks to Chief Mark Altman, Battalion 8, Engine 76, Truck 35, and Squad 2, he was finally freed. 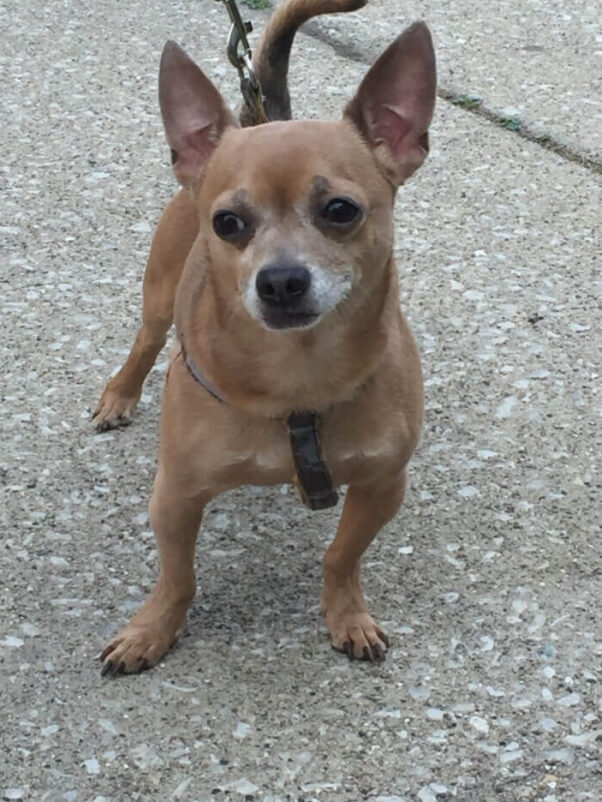 “Chicago’s bravest are also Chicago’s kindest, as these firefighters didn’t stop working until this little dog was free from a stressful and painful situation,” says PETA Vice President Colleen O’Brien. “PETA hopes their compassion and know-how will inspire others to come to the aid of animals in need.”

The Chicago Fire Department will receive a framed certificate, a box of delicious vegan cookies, and a copy of The Engine 2 Diet—a Texas firefighter’s 28-day plan for staying in prime firefighting shape by eating a plant-based diet.