In a moving TV news report about two bear cubs orphaned near Cherokee, North Carolina, who were rehabilitated and released into their native habitat, Cherokee Chief Michell Hicks commented, “It makes you feel good to know that you were able to help an animal that was in an unfortunate situation.” PETA wants Chief Hicks to feel even better, so we’re asking him to help other bears in unfortunate situations: those who are languishing in Cherokee’s squalid bear pits. 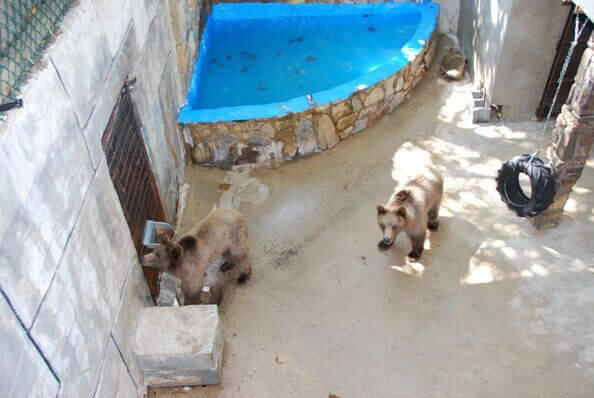 But despite the citations, the bears are still kept in barren concrete cages, where they exhibit neurotic behaviors brought on by the stress of intense confinement, such as pacing, walking in circles, crying, and begging tourists for food. 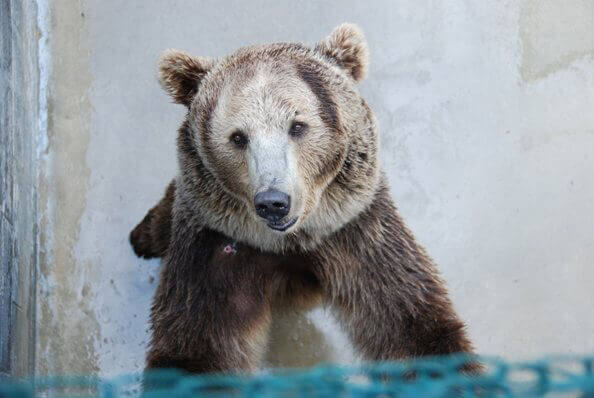 Chief Hicks said the rehabilitation of the bear cubs showed the kind hearts of the Cherokee people. Ask him to extend that compassion to all bears by working to close the Cherokee bear pits and retire the animals to sanctuaries.