The U.S. Cattlemen’s Association is in a panic and petitioning the U.S. government to bar cell-based meat companies from calling their foods “meat” or “beef”—even though that’s precisely what they are. “Cell-based,” “cultured,” or “clean” meat is animal muscle tissue grown in a clean food production facility, instead of coming out of a feces-filled animal prison and a bloody slaughterhouse. It is meat, and no tortured animal is required or desired. PETA has long supported cell-based meat entrepreneurs, and we’re hitting back, telling the U.S. Food and Drug Administration (FDA) why clean meat start-ups shouldn’t be stopped from calling their products what they are. 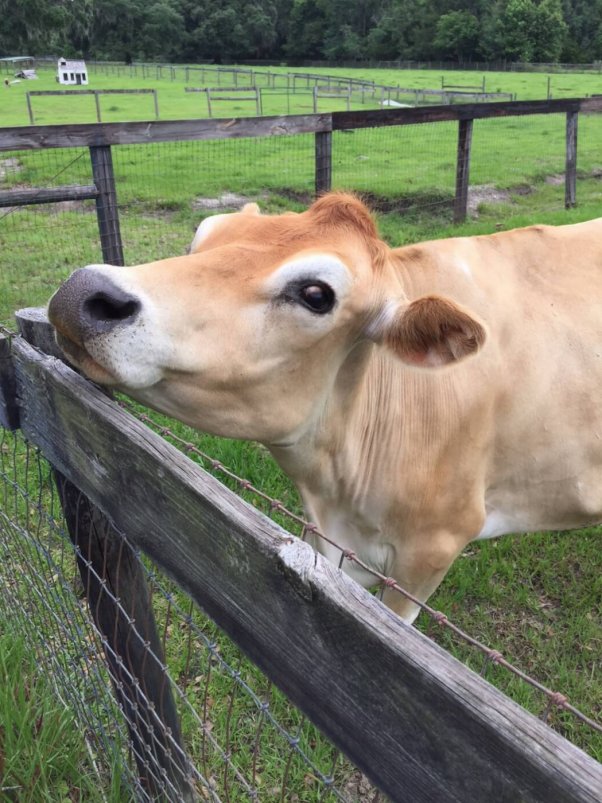 As PETA urged in our submission to the FDA:

The petition of the U.S. Cattlemen’s Association to the USDA asking that it restrict the use of terms traditionally associated with meat and beef, prevent cell-cultured meat from being labeled “meat,” and dictate whether it can be sold “at the meat counter” is a desperate maneuver by one industry to stop the rise of another. This is a futile attempt to combat the skyrocketing popularity of humane foods and a stab at protecting its industry from inevitable decline.

[T]his is an accurate and truthful label that will improve meat’s standing among compassionate consumers. Not allowing cell-cultured food products to be labeled “meat” or imposing needless additional labeling restrictions would give one industry an advantage over another, hindering the success of important progressive technology and preventing fair competition in the marketplace. 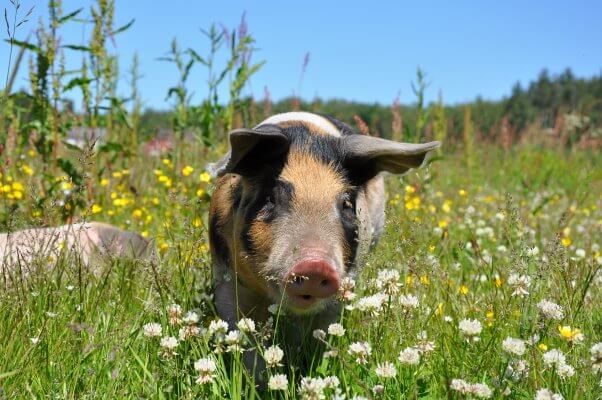 Cell-based meats eliminate the practice of breeding and raising animals for their muscle tissue and thus the slaughter of billions of sentient beings each year. They also eliminate the need for factory farms that require massive amounts of land, energy, water, and crops to feed animals; produce about 500 million tons of manure each year; and are a leading emitter of the greenhouse gases that cause climate change.

So what’s the association’s rationale for wanting companies to be banned from calling cell-based meat what it is?

Missouri Rep. Warren Love (R), who helped get a bill passed in his state barring plant-based and cell-based companies from using the word “meat,” says that he doesn’t want them to “hijack the name of meat. Meat is from a harvested animal.” That’s an interesting explanation, considering that the meat industry hijacked the term “harvest” from plant farmers to make butchering a living animal sound as benign as picking a strawberry. 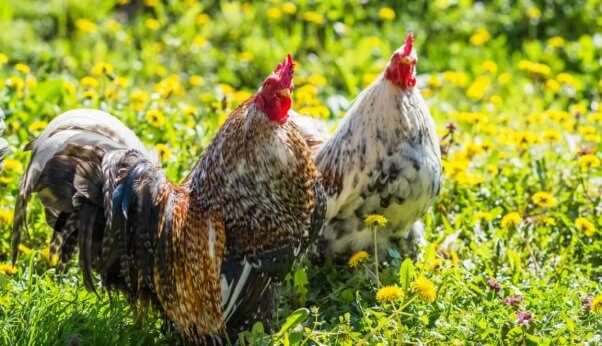 So the association and its political allies use language to try to cover up the cruelty of meat, but when a company actually eliminates the cruelty, they don’t want it to be called “meat.” Got it.

While PETA goes to bat for the real cruelty-free meat, you can eliminate the cruelty from your kitchen with our free vegan starter kit: