Kids say the darnedest things. So what would they say about a Thanksgiving table with a Fido centerpiece? That’s what PETA wants to find out with billboards that we’re trying to place near schools throughout Canada just before our neighbors to the north celebrate Thanksgiving:

Turkeys are actually a lot like dogs. They are smart, love to be petted, and will even sing along with music like some dogs do. They are curious and love to investigate new sights and smells and greet new visitors. They also have tight bonds with their babies—a mother turkey will courageously defend her family against predators. And just like dogs, turkeys value their lives and don’t want to be slaughtered, stuffed, and stuck on a platter in the middle of the table. 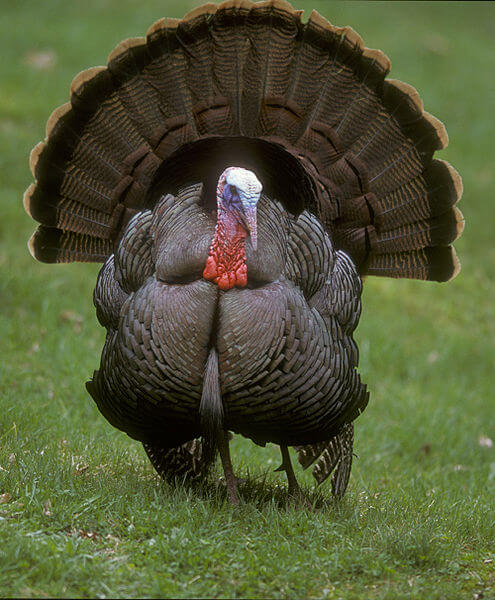 For your own Thanksgiving inspiration, check out some of PETA’s tasty vegan recipes.