Following the announcement that Maricopa County jails will be ditching meat in favor of healthier meals, PETA staffers stood up and applauded (with one of those slow, dramatic claps that gets everyone’s attention). Not only will the county’s inmates reap the health benefits of going vegetarian, its taxpayers will also save $100,000. That, my sirs and mesdames, is no chump change!

PETA was so excited by Maricopa’s move that we dashed off a letter to Charles Ryan, the director of the Arizona Department of Corrections (ADC), and asked him to take it a step further and institute a plant-based diet in all prisons in the state. And to sweeten the deal, we offered to pay for a vegan chef to plan the menus!

If the ADC accepts our offer, not only will it be able to make the bold—and completely truthful—claim that it’s saving animal lives, it will also help keep its prisoners and its coffers healthy, too. 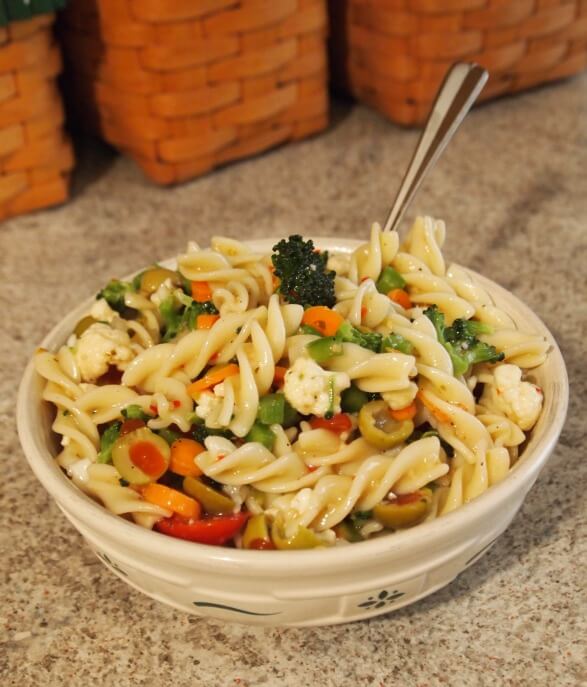 It’s simple: Lentils, beans, rice, pasta, potatoes, and other plant-based staples cost far less than meat, which is harder to transport and store. And vegetarians are generally healthier than meat-eaters: According to the Academy of Nutrition and Dietetics, vegetarians are less prone to heart disease, cancer, obesity, and diabetes than their meat-eating counterparts. Not only will the ADC save money on food, it will save money on health-related costs as well.

Although they’ve committed no crime, animals on factory farms are treated worse than most human inmates. They’re confined to filthy cages, warehouses, and sheds, and most never see the sun, breathe fresh air, or feel grass under their feet before they’re transported to slaughter.

Stop this pain and torture and save your health. Go vegan today!