In an attempt to ensure that seals are slaughtered “humanely,” Fisheries and Oceans Canada (DFO) has implemented a three-step killing process that those who participate in Canada’s commercial seal slaughter are allegedly required to employ. But we know from photographic and video evidence that this so-called “humane” slaughter process is nothing but a government ruse. 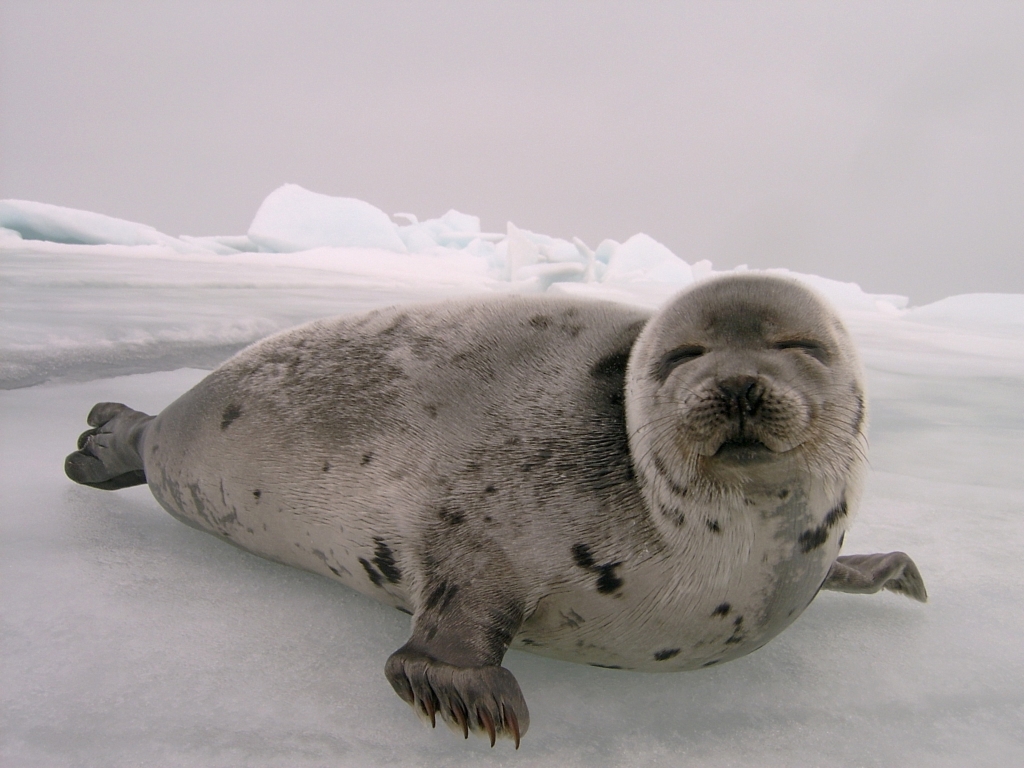 To prove just how inhumane the slaughter really is, we’ve broken down the DFO’s three-step seal-slaughter process. As you’ll see, the only way to treat these animals humanely is to stop killing them altogether.

The initial step of the process is “striking.” The DFO requires that sealers either shoot seals with a firearm or strike them with a club or hakapik. Sealers are required to shoot or strike seals on top of their cranium. Yet sealers often hook baby seals in the eye, cheek, or mouth to avoid damaging their fur and then drag them across the ice to skin them. Video footage shows sealers hitting them repeatedly or shooting them from great distances—even from boats—before rushing to bludgeon them to death.

Poor weather conditions—not to mention the fact that these seals are live animals who move—make it impossible for the Canadian government to ensure that sealers properly execute this step.

After either shooting or clubbing the seals, the DFO requires that sealers check to ensure that they’ve crushed the seals’ skulls. According to the department, this step will allow sealers to ensure that seals are dead—or, at the very least, unconscious. 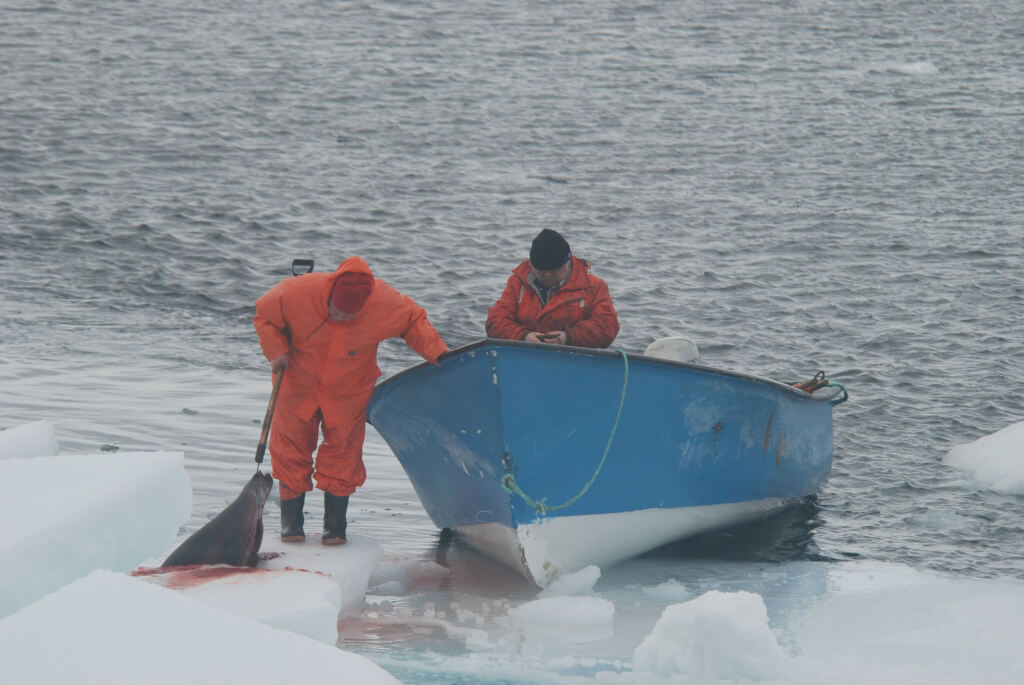 The Canadian government would like us to believe that all sealers complete step two and that this is—somehow—being regulated. But we know that this isn’t true. A senior research fellow at the University of Bristol, who was part of a veterinary team that observed a seal slaughter in Newfoundland, reported observing “widespread disregard for the requirements of Canada’s marine mammal regulations.” This team also found that nearly half of the seals it documented showed “some response to stimuli after being hooked and dragged” and that the majority of seals who were shot weren’t immediately killed by the first bullet.

The third and final step of the process requires that sealers “bleed” the seals. To do so, they must sever “the two axillary arteries located beneath the front flippers and must allow a minimum of one minute to pass before skinning the animal.” According to the DFO, this step will ensure that seals are dead prior to being skinned. 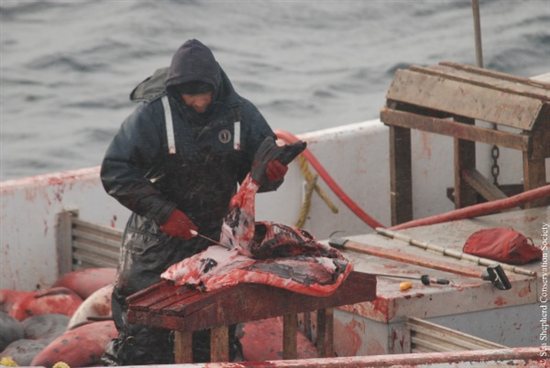 While the DFO claims that this three-step process helps the department in “promoting animal welfare in Canada’s seal harvest”—no, seriously—and the agency continues to fund the sealing industry, other countries are taking much more practical steps. The U.S., Russia, and the nations in the European Union have banned seal-derived goods completely. Even China, which was once presumed to be an untapped market for sealskin, seal meat, and seal oil, hasn’t shown much interest in buying the cruelly obtained items.

Despite international outrage, the Canadian government continues to allow sealers to beat and skin hundreds of thousands of seals every year. But while the DFO vainly attempts to assure the public that it enforces “humane” seal-killing practices, global opposition to the commercial slaughter of seals is growing. Folks are continually realizing that there is nothing compassionate or considerate about bludgeoning seals to death, ensuring that their skulls were cracked just right, and then severing their arteries so that they bleed out. Cruel and terribly wrong, yes, but not the least bit humane.

Despite a worldwide outcry over the cruelty of Canada’s seal slaughter and a ban on seal-derived goods in many countries, the massacre continues. Click here to help save seals from slaughter, and click the button below to urge Canadian Prime Minister Justin Trudeau to end federal subsidies of the commercial seal slaughter.