Media outlets are reporting that camel breeders competing in a Saudi Arabian “camel beauty contest” injected camels with Botox and took other drastic and dangerous measures to alter their appearances. The entire idea of a camel beauty pageant is a farce, and subjecting any animal to a cosmetic procedure—such as ear cropping, declawing, dehorning, or filler injections—is cruel and shows the humans who use such tactics to be extremely ugly.

It’s speciesist to believe that a camel’s physical appearance should have anything to do with the treatment that he or she receives from humans. Camels are intelligent, sensitive animals, yet humans exploit them for entertainment, food, and other reasons. When used for food, camels are beaten, their milk is stolen, and they’re ultimately slaughtered for meat. 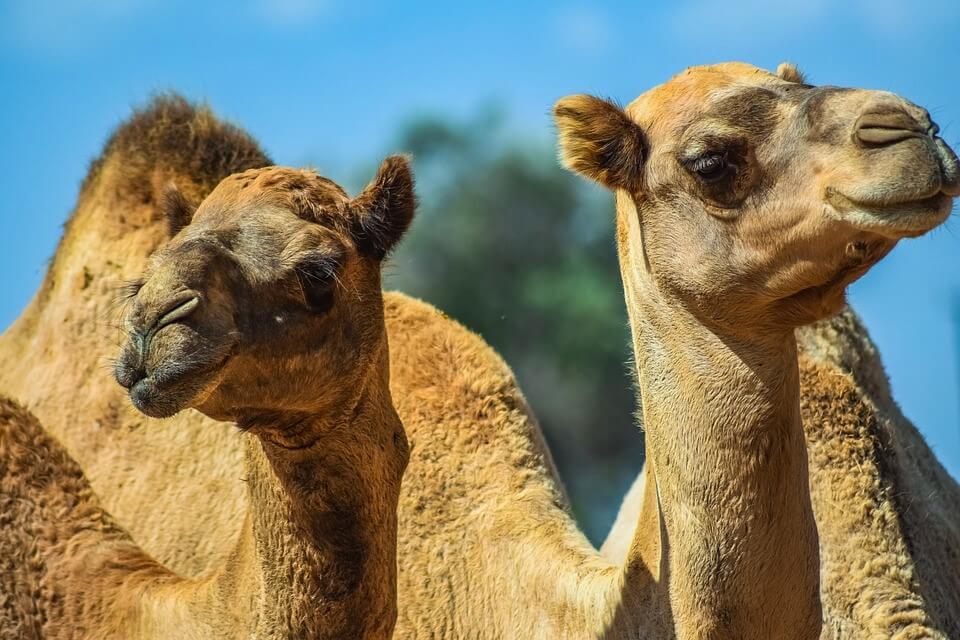 No animal volunteers to take part in profit-driven events for human amusement. Animal welfare issues need to be addressed throughout the Middle East, India, and elsewhere, where camels are also forced to perform in circuses under the threat of whips and electric prods.

PETA is calling on compassionate tourists to avoid riding camels or any other animal. We’re also pressing authorities overseas to crack down on any event that exploits and abuses animals, including this contest, and to ban forcing camels, much-abused donkeys, and malnourished horses to give tourist rides.

Take Action for Camels and Other Animals

You can help camels and other animals who are beaten and whipped in the “Lost City” of Petra, Jordan. PETA makes it quick and easy to take action for animals using your phone or computer, so what are you waiting for? Get started now:

Help Stop the Suffering of Camels, Horses, Donkeys, and Mules in Petra