The foie gras industry has failed: Despite its numerous attempts to legitimize the consumption of the diseased livers of forcibly overfed birds, California’s ban on the sale of foie gras will go back into effect.

The U.S. Supreme Court has voted to deny the foie gras industry’s petition for review of the ban, essentially upholding California’s prohibition on sales of the cruelly obtained product. 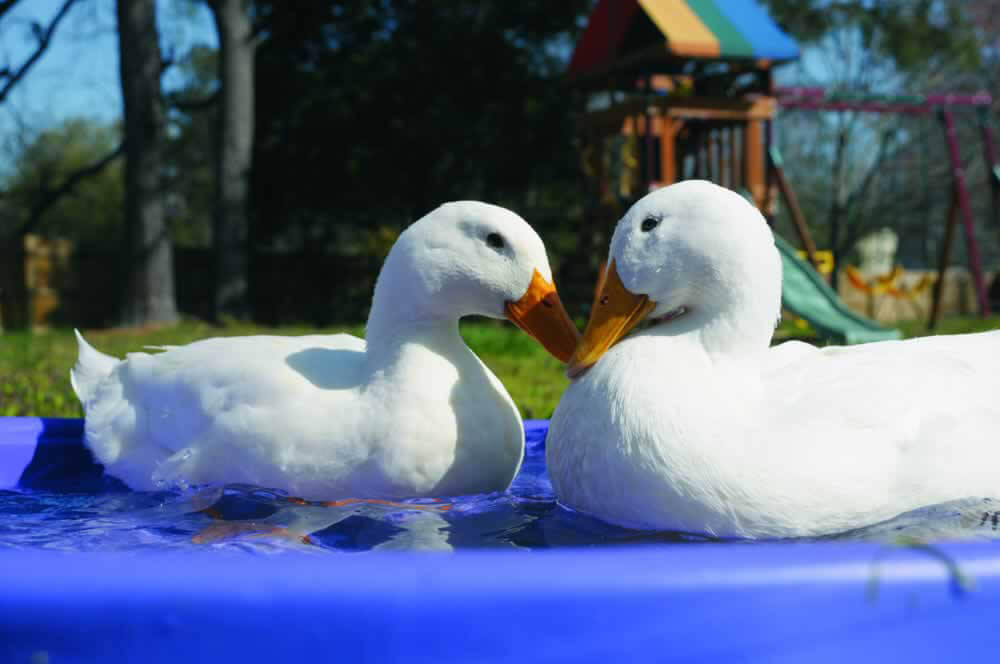 California banned the sale of foie gras in 2012, and ever since, the foie gras industry has attempted to tear down the prohibition. In September 2017, a three-judge panel of the U.S. Court of Appeals for the Ninth Circuit upheld the ban. The foie gras industry then petitioned for the decision to be reheard by the full Ninth Circuit, and the request was denied. The industry then appealed the decision to the Supreme Court, which left the ban in a legal limbo—it wasn’t in effect again until the court reached a decision.

This victory for animals follows tireless efforts from animal rights activists to oppose the archaic foie gras industry. PETA and our supporters have protested the sale of the vile product in California for years by exposing the industry’s cruel production process and advising consumers to eat readily available vegan faux gras instead.

California is now able to enforce the ban. If you know of a restaurant that still serves foie gras, please notify PETA immediately.

Imagine someone ramming a tube down your throat and force-feeding you until you’re riddled with disease.

There’s nothing sophisticated or natural about foie gras (which translates to “fatty liver”). For its production, sensitive, conscious ducks and geese are crammed into warehouse-like sheds and force-fed until they develop hepatic lipidosis, commonly known as “fatty liver disease.” The force-feeding causes the birds’ livers to swell to up to 10 times their normal size. Many of the birds have difficulty standing because their painfully engorged livers distend their abdomens.

A PETA exposé of Hudson Valley Foie Gras in New York revealed that workers were expected to force-feed 500 birds three times a day. One worker told PETA that he could feel tumor-like lumps, caused by force-feeding, in some ducks’ throats. Ducks even had maggot-covered neck wounds so severe that water spilled out of them when they drank.

Share this exciting update about the California foie gras ban with your friends, family, and social media followers.

Let everyone know that foie gras is a product of extreme cruelty to sensitive ducks and geese, and encourage them to avoid it—and all other animal-derived products—by going vegan today.