The Pennsylvania bill that would ban the continuous chaining of dogs has passed the state Senate—but it can’t move forward until House Judiciary Committee Chair Ronald Marsico facilitates formal discussion of the bill. That’s why television icon and longtime PETA supporter Bob Barker sent Rep. Marsico a letter on PETA’s behalf stressing the urgent need for the tethering ban. 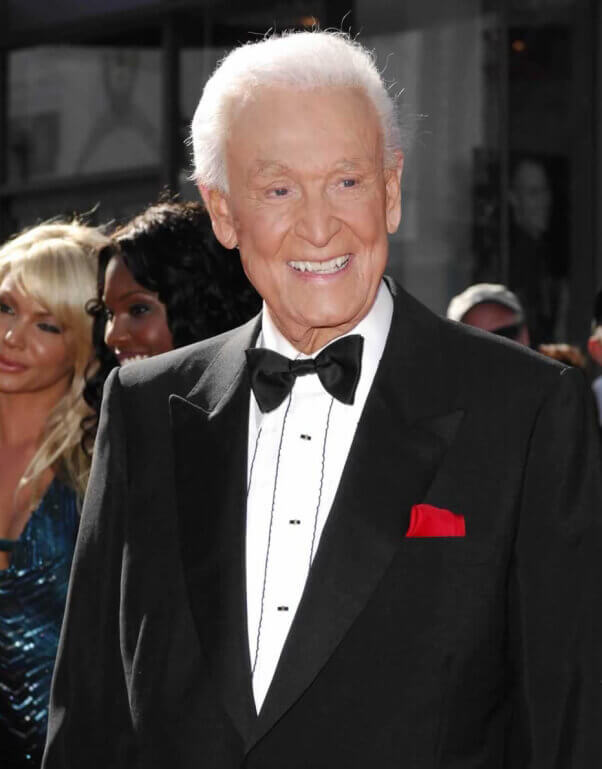 In response to these humane and public-safety concerns, nearly 20 states have passed tethering laws. It’s time for Pennsylvania to follow suit and protect the most vulnerable among us: our companion animals and our children. 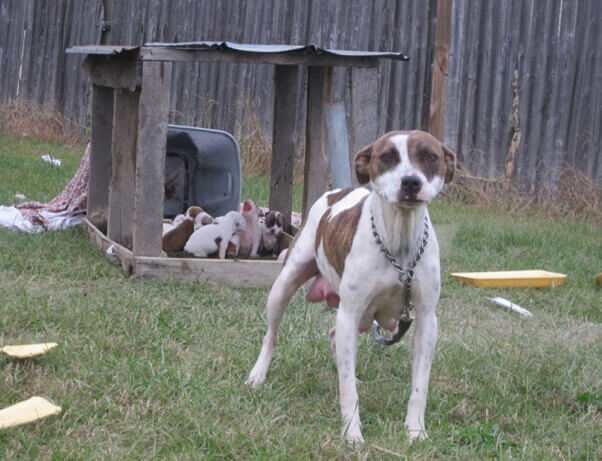 Dogs who are chained outdoors are forced to endure all weather extremes, and these highly social pack animals spend their entire lives alone—eating, sleeping, and eliminating in the same few square feet of space. A study co-authored by the U.S. Centers for Disease Control and Prevention found that chained dogs are nearly three times as likely to attack as dogs who are not tethered.

If chaining is legal where you live, follow Bob Barker’s example and urge your legislators to pass an anti-chaining statute or ordinance.

Note: PETA supports animal rights and opposes all forms of animal exploitation and educates the public on animal issues. PETA does not directly or indirectly participate or intervene in any political campaign on behalf of or in opposition to any candidate for public office or any political party.