Mice’s toes amputated without pain relief, unsterile operations on pigs, animals with tumors languishing in pain—these are just some of the 41 horrors that PETA has uncovered at Baylor College of Medicine (BCM). 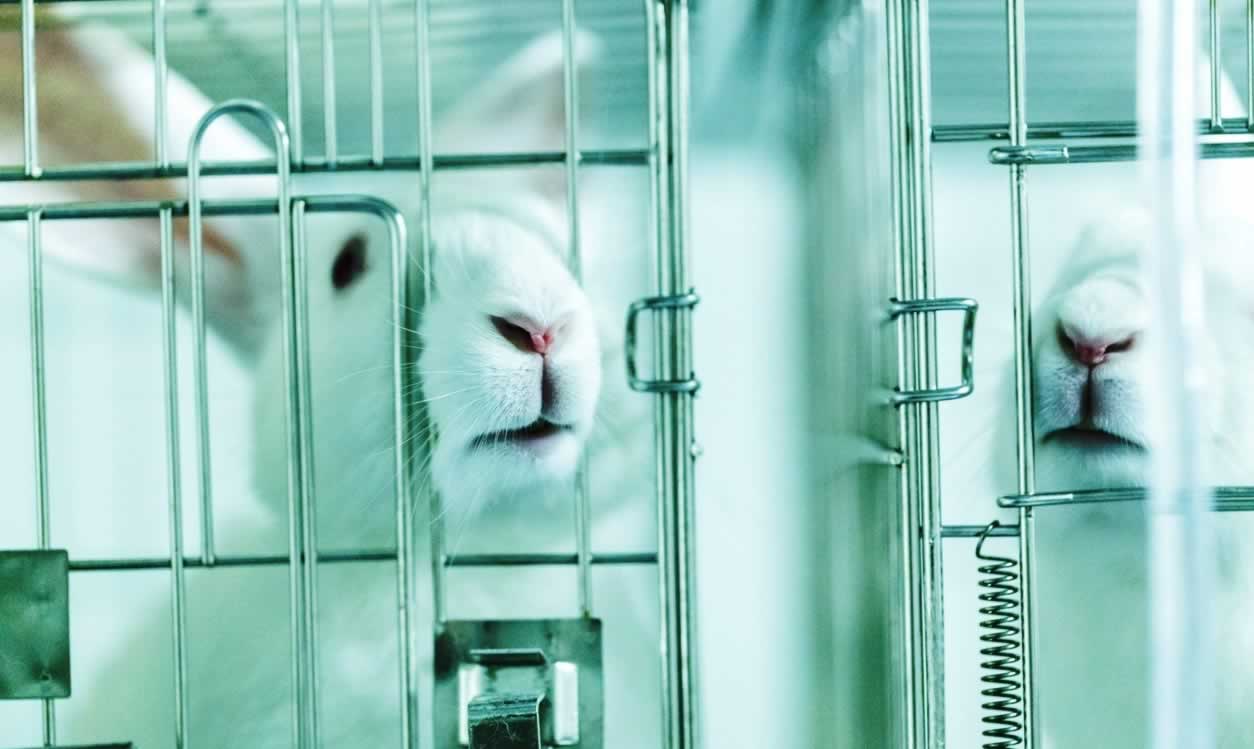 Federal documents obtained by PETA through a Freedom of Information Act request reveal an apparent culture of disregard for animal welfare at the school. So PETA is calling on BCM President Paul Klotman to remove attending veterinarian Rebecca Schwiebert from her position.

Just one year’s worth of reports submitted by BCM to the National Institutes of Health document 41 incidents in which it violated animal welfare provisions.

PETA is also urging the replacement of BCM’s Institutional Animal Care and Use Committee members with individuals who take seriously the committee’s mandate to ensure minimal protections for animals used in the school’s laboratories.

Schwiebert appears to have repeatedly failed in her oath to protect animals’ health and prevent suffering.

Numerous mice subjected to experimental surgeries were left to suffer and die without being given analgesics in accordance with protocol—or were given expired analgesics. Reports showed that BCM staff amputated the toes of baby and adult mice without permission or anesthetics.

Once you see the devices used to torment animals in labs, you'll understand why these experiments are so cruel. #StopAnimalTests pic.twitter.com/sWyDwrk10z

In one case, experimenters opened mice’s skulls and failed to administer adequate pain relief following the surgery. In another incident, an anesthetized mouse who was undergoing invasive surgery started to regain consciousness because the nose cone delivering inhalant anesthetics hadn’t been fitted properly.

One report detailed that experimenters didn’t even use sterile techniques while performing surgery on mice and piglets. And two rabbits died as a result of complications caused by improper setup of the anesthetic machine.

Three mice used in a tumor study weren’t provided with proper monitoring, which would have required that they be euthanized before enduring extreme agony—suggesting that the tumors had become larger than the size that had been approved.

Appalling Tests on Animals Must End Now. Here’s What You Can Do.

Imagine living your entire life inside a cage, escaping the prison only for your toes to be cut off or to have to swim to keep from drowning in a water trap. Cruel, senseless experiments like these are being performed every day in laboratories across the country.

Using our form below, urge experimenters to end tests that are just as pointless and painful as the ones carelessly conducted inside laboratories at BCM.