A Florida man came home to a shocking discovery. The bank had foreclosed on his home, taken possession of it, and left his cat, Milo, trapped inside. The man called his lender repeatedly, asking to be let inside the house to retrieve Milo, but the bank refused. The cat had some food and water, but it wouldn’t be enough to sustain him for long. Fearing for the cat’s life, the man’s mother called PETA for help. 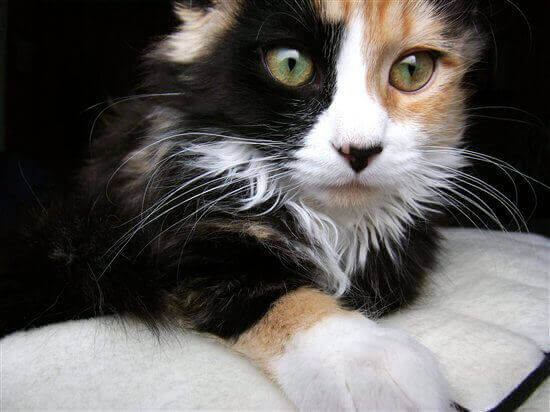 When we called the bank, the president was still averse to letting the former homeowner into the house, so we convinced the president to go over himself and put out food and water for the cat. Then, when Milo’s guardian made yet another trip to the house to check on the cat, he spotted Milo—outside. The cat had likely seen an opportunity to escape during the bank president’s visit, but Milo was frightened and wouldn’t go to his guardian.

PETA walked the man through how to set up a trap using strong-smelling bait, and it didn’t take long to catch the hungry cat. Milo was finally reunited with his relieved guardian.

Despite our best efforts, cats can become lost. PETA offers tips for guardians on how to get lost cats safely back home: