If you’ve spent any time at the beach this summer, you’ve probably come across the ugly remnants of someone’s celebration washed up on the shore: deflated helium balloons and their tangled-up strings. Not only is this trash unsightly, it can also be deadly for animals who ingest it or become entangled in it. 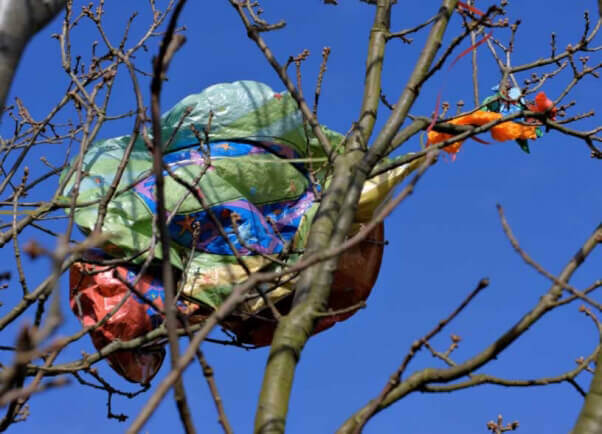 Balloon releases—which sometimes take place at weddings, graduations, memorials, and other events—send hundreds or thousands of balloons up into the atmosphere, where they can travel for many miles. But what goes up must eventually come down, and when deflated balloons return to Earth, they wreak havoc on animals and the environment. 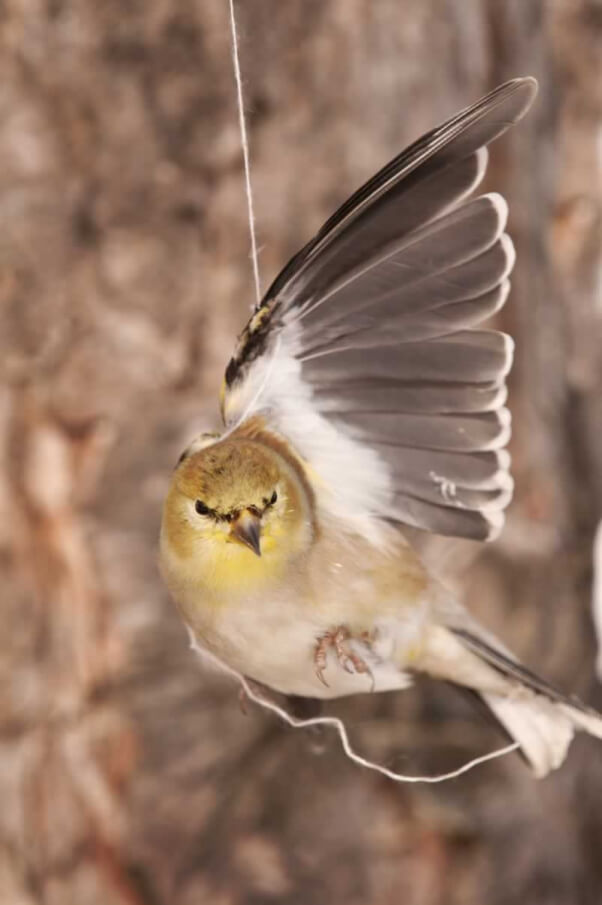 Balloons don’t decompose quickly, and their strings usually aren’t made of biodegradable material. Animals often mistake balloon fragments for food and choke or suffocate when they try to eat them. Partially inflated balloons can block the pyloric valve between animals’ stomachs and their intestines, causing them to starve to death slowly and painfully. Shorebirds and other animals can become entangled in balloon remnants—many birds have been found dead with bits of Mylar, latex, and string wrapped around their necks, beaks, and legs.

Many dolphins, whales, and sea turtles beach and die every year after ingesting deflated balloons, which can resemble jellyfish—one of their regular food sources. Even land animals who graze on vegetation can accidentally ingest balloon parts. 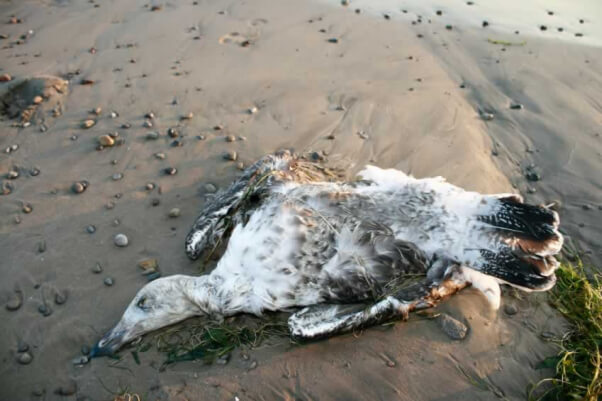 At one recent cleanup of a coastal wildlife refuge in New Jersey, which is along an important route for migrating birds, more than 100 balloons were collected. PETA has helped persuade the organizers of several planned balloon releases to change their minds, including the Epilepsy Foundation of Minnesota, which was going to release 60,000 balloons at an event last year. After hearing from PETA and others, the foundation held a virtual balloon release instead.

Never release balloons, and if you know of someone who’s planning a balloon release, share this information and urge him or her to choose an environmentally friendly alternative, such as planting trees or flowers. If you spot a balloon or another piece of trash while you’re out enjoying nature, take a second to pick it up. You’ll help keep the environment beautiful, and you might save a life, too.