They’ve been dubbed “The Bayou Babes” by the Norfolk Animal Care Center (NACC), which took in four young rabbits after PETA evacuated them from the Louisiana flood zone last week. 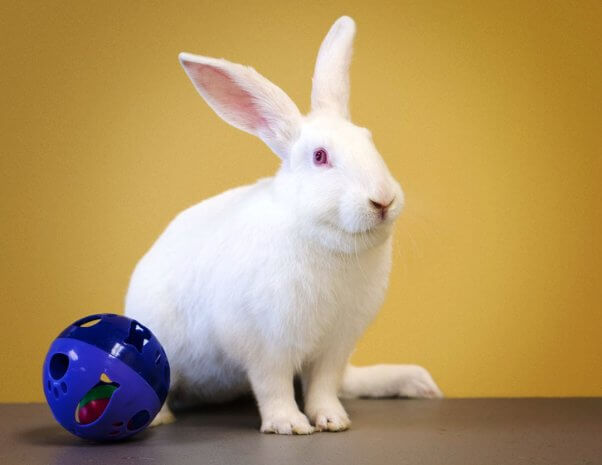 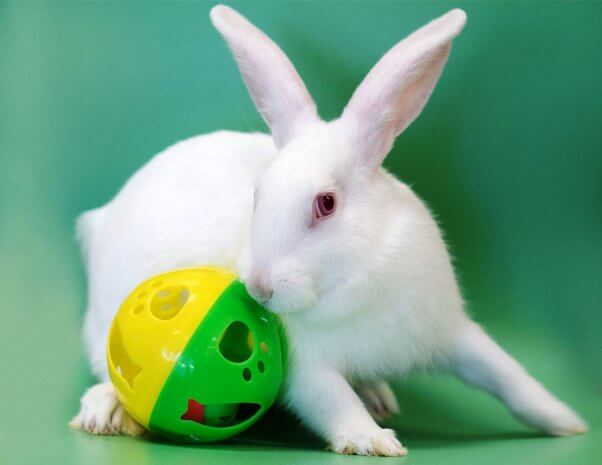 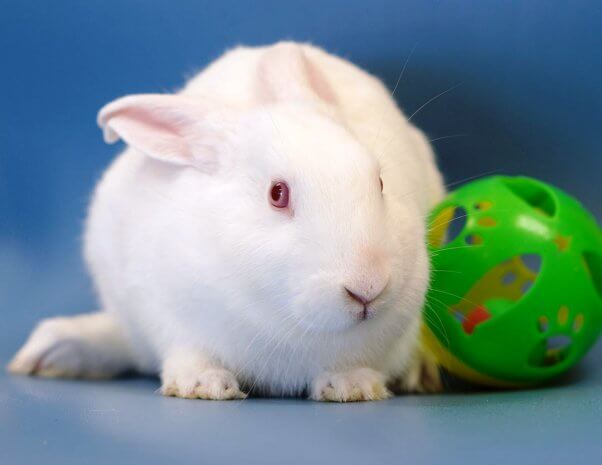 We added the rabbits to our motley crew of furry and feathered refugees after a member of our rescue team found out via social media that a rabbit rescue in the Baton Rouge area was need in of assistance. Like other animal shelters in the region, the rescue was being inundated by animals whose guardians could no longer care for them. (It had already picked up one domesticated rabbit who apparently had been turned loose!) The rescue was thrilled when our team offered to help free up space for more.

The Bayou Babes were originally a sextet, but two “band members” were picked up immediately upon arrival at our Norfolk, Virginia, headquarters by a pre-arranged adopter.

One of the newly formed quartet has already struck out on her own, adopted into a wonderful new home. So that leaves Alice, Bugs, and Bayou cooling their heels at NACC and perfecting their famed dance step, the Louisiana Leap.

The Bayou Babes are all estimated to be 3 to 6 months old and will be spayed prior to adoption. If you live anywhere on the East Coast, don’t hesitate to jump at the chance to join these gals’ entourage. Even though they are currently in residence at NACC, PETA will help transport them to new homes anywhere within a day’s drive of Norfolk. E-mail [email protected] to find out more about becoming a Bayou Babe’s special somebunny.