We’ve long known that animal experimenters are still living in the dark ages—after all, they imprison our fellow animals in laboratories and subject them to cruel, useless experiments before killing them. In one egregious example, experimenters have been using genetically manipulated mice as “models” for autistic humans.

In a recent major clinical study, a hormone tested on mice, which was thought to promote social bonding, was found to have “no meaningful impact” on autistic children. 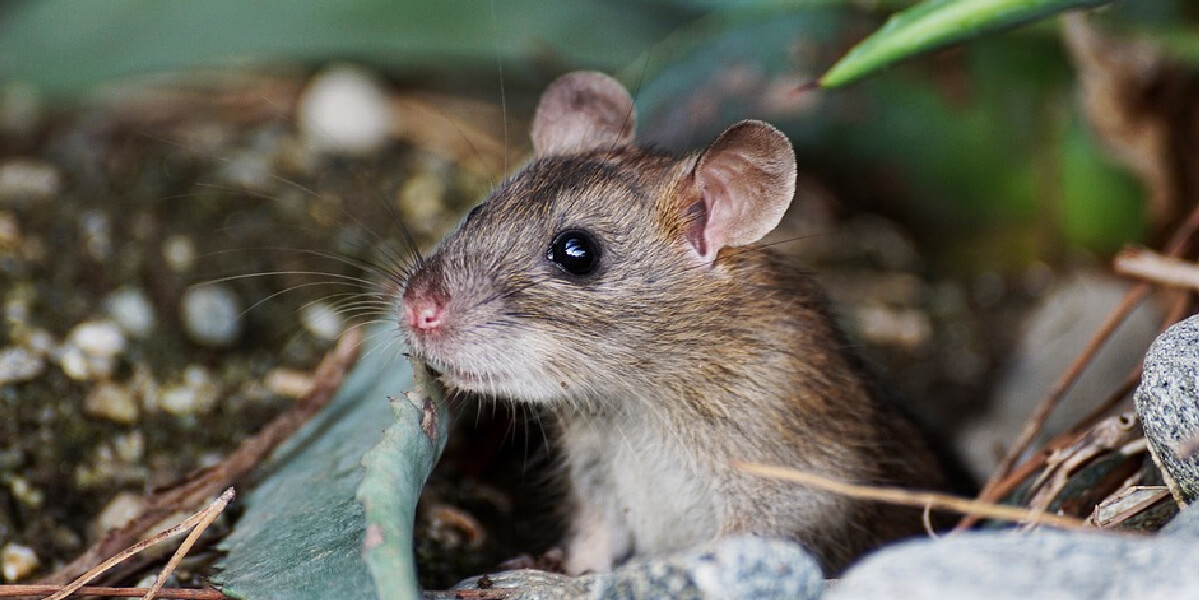 The study was called a “major setback,” but it was doomed to fail from the start—children are not mice.

Autism refers to a broad range of characteristics, including differences in social skills and a tendency to exhibit repetitive behavior. More than a decade of experiments on animals has shown that mice cannot replicate the unique aspects of autism in humans, and the scientific community is well aware that using them in experiments will not advance our understanding in this area. It shouldn’t take countless failed clinical trials to prove that experimenting on mice will not produce anything of value for autistic humans.

Using mice in experiments to “cure” aspects of autism is speciesist and ableist.

In their failed attempts to replicate autism in mice, experimenters genetically modify the animals, inject them with chemicals, damage their brains, or manipulate the bacteria in their stomach, causing them to have fewer social interactions and produce unusual vocalizations.

Even though these genetically and experimentally modified mice aren’t autistic and mice are poor models for humans in general, some companies—such as Charles River Laboratories and The Jackson Laboratory—sell these animals to be tormented in pointless experiments often intended to “treat” specific characteristics of autism.

These experiments aren’t just cruel to mice, who have meaningful relationships, complex emotions, and interests of their own. They also harm neurodivergent humans by treating autism like a problem to solve.

Human-Relevant Research Is the Answer for Understanding Human Health

Mice and other animals aren’t ours to experiment on, and there are plenty of modern, non-animal research methods that can actually help autistic individuals. For example, many human clinical trials have led to advances in early diagnosis, uncovering and addressing health disparities in autistic patients and understanding how autism affects adults. PETA has been saying it since the beginning: It’s time to replace archaic experiments on animals with modern, human-relevant research.

PETA’s Research Modernization Deal is just the solution we need to revitalize laboratory research. Help PETA replace cruel experiments on animals with human-relevant research by asking your legislators to support our plan: