In one disgraceful stroke of a pen, Arkansas Gov. Asa Hutchinson signed Act 606 (“ag-gag” legislation) into law, which will penalize those who document cruelty in the meat industry, on fur farms, in laboratories, in puppy mills, and in other facilities in which animals are abused. 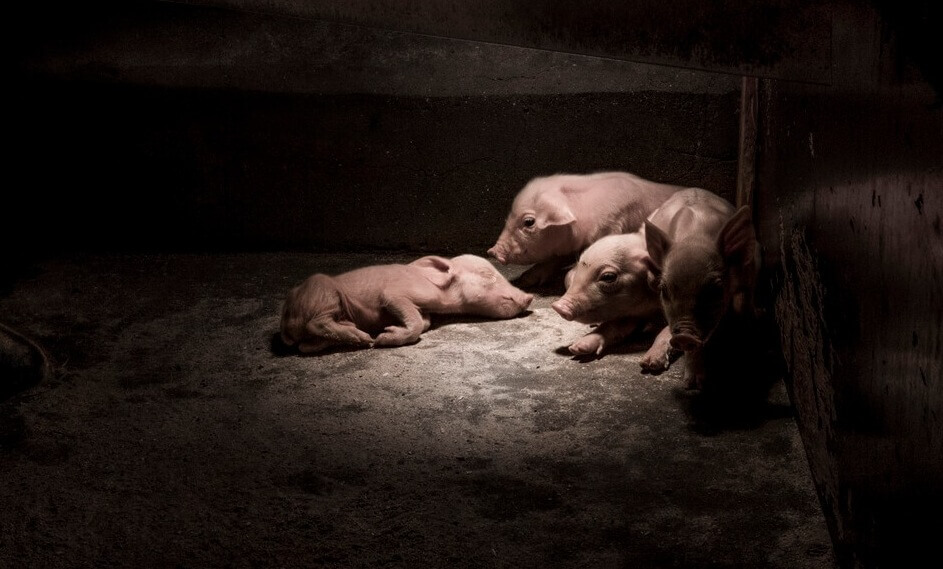 The law is so broad that it can be used to penalize any eyewitness investigation of a private facility, including daycare centers. Even employees who normally would have reported misconduct may now be silenced.

Arkansas should be ashamed that it has so much to hide, even from its own citizens.

This law will allow factory farm employers and other animal abusers to sue whistleblowers directly, making them liable for thousands of dollars in damages.

PETA has fought “ag-gag” legislation across the country, and 19 other states saw how dangerous these laws were and rejected them. Supporters of the Arkansas bill knew of its unpopularity, which is why they rushed it through the legislature before opposition could build.

All over the nation, “ag-gag” laws have rightfully garnered criticism. In Idaho, for example, a similar law that banned eyewitness investigations of farming operations was stuck down by a federal judge in 2015.

Dozens of PETA victories over the years have relied on documenting the everyday reality of facilities that abuse animals. Even in Arkansas, a PETA eyewitness revealed that workers at a Butterball slaughterhouse punched and stomped on live turkeys, slammed them against walls, and worse. One Butterball employee stomped on a bird’s head until her skull exploded, another swung a turkey against a metal handrail so hard that her backbone popped out, and another was seen inserting his finger into a turkey’s cloaca.

We’ll keep you posted on ways that you can help defeat “ag-gag” measures.

Americans have a right to know what happens to animals out of public view. PETA will continue to move forward and document abuse on farms, in laboratories, and anywhere else. Stay tuned.