How long will we choose to ignore the complex lives of fish? For the first time ever, a species of fish has passed the mirror self-recognition test, which is considered a classic indicator of self-awareness. 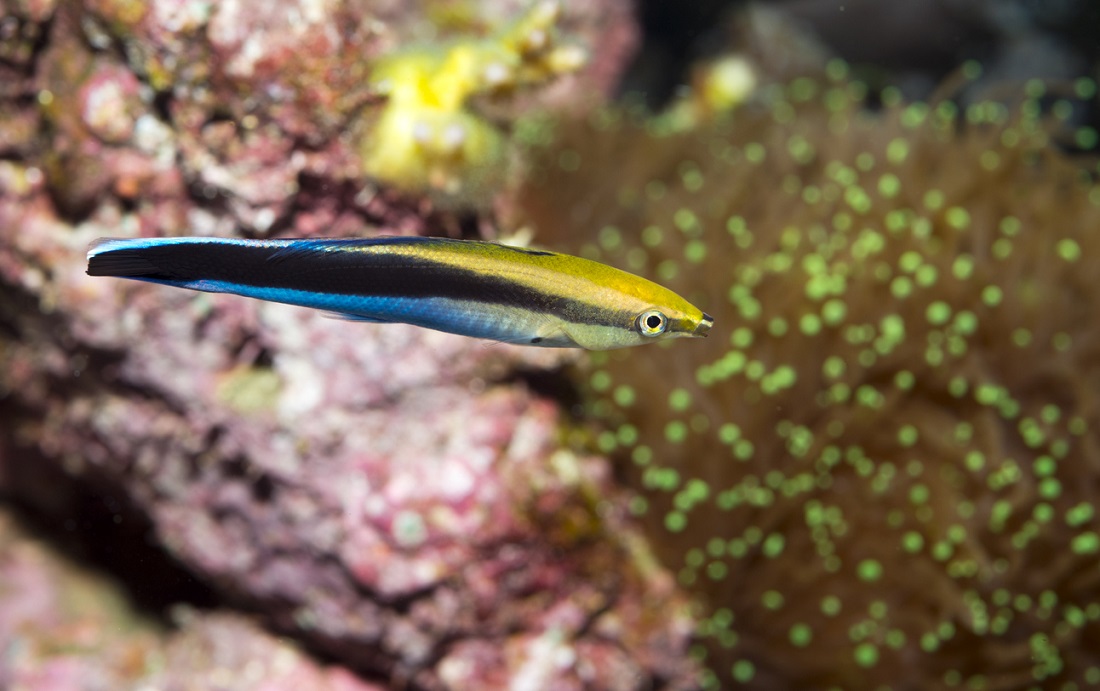 An international team of scientists published findings of an experiment showing that cleaner wrasses passed the mirror test. Until now, only a handful of animals—such as great apes, dolphins, elephants, and magpies—had passed it.

Mirror self-cognition involves exposing an animal to their reflection and observing their reaction. Experimenters look for any indication that the animal recognizes themselves as an individual apart from the environment. For instance, an animal may be marked with a sticker in a place they couldn’t see without the help of a mirror. If they try to remove the sticker, it’s an indicator that they recognize the reflection as themselves.

In the case of the cleaner wrasses, once these little fish noticed a brown dot on their stomach by gazing at their reflection, they tried their best to scrape it off.

The test’s creator, Gordon Gallup Jr., has stated that passing the test suggests that an animal can “become the object of [his or her] own attention.” This means that a “self-aware” animal should be able to use their own experience as a tool to figure out what other beings know or want in relation to themselves. In other words, these animals aren’t automatons merely going through the motions of life. (No duh!) 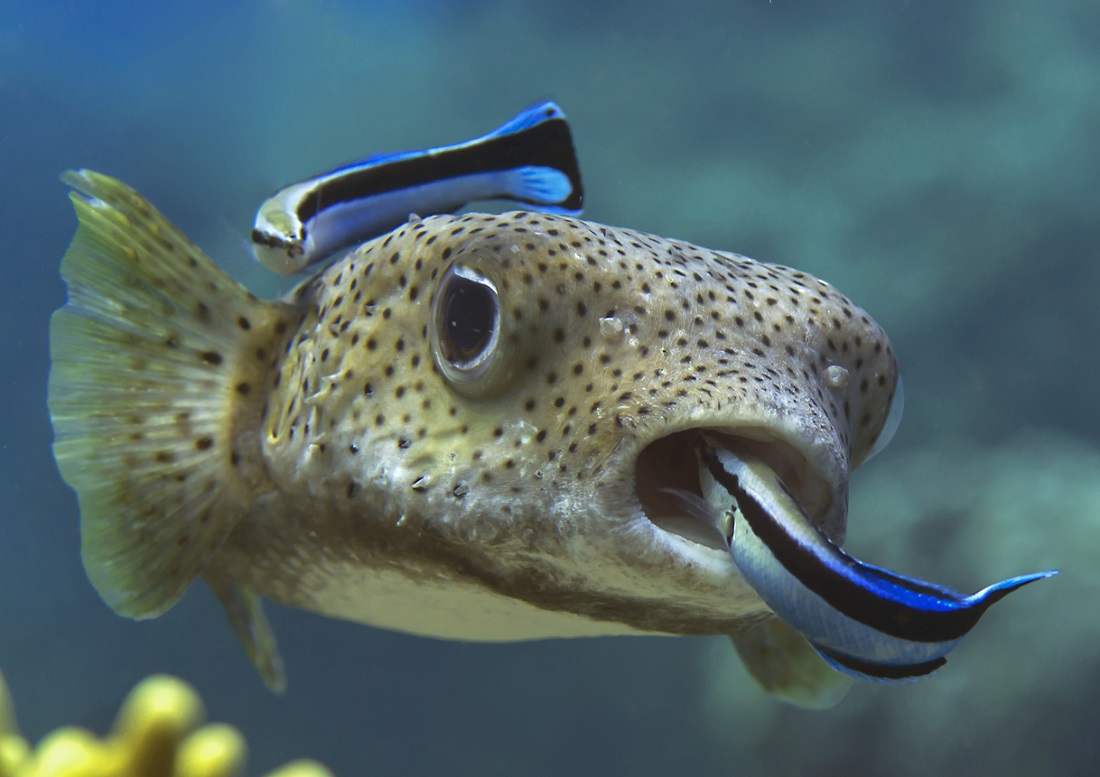 While the mirror test has certainly helped cynics understand how intelligent our fellow animals really are, using it as the primary indication of an animal’s inherent value misses the bigger picture. As the famous utilitarian philosopher Jeremy Bentham once said, “[T]he question is not, Can they reason? nor, Can they talk? but, Can they suffer?”

Fish are capable of achieving many feats that show that they’re individuals with their own interests who value their own lives.

Dr. Jonathan Balcombe, ethologist and author of What a Fish Knows, understands just how extraordinary cleaner wrasses are. He writes, “They make a living by plucking food (parasites, dead skin, algae and other undesirable substances) off client fish who line up on reefs to wait their turn for the spa treatment. This well-studied, elaborate symbiosis involves episodic memory, behaving differently based on who’s watching (the so-called audience effect), account-keeping, brown-nosing, deception, cheating and Machiavellian scheming.”

Have you been wrong about fish all this time? pic.twitter.com/17AVwnDNzH

Fish pass down culture from one generation to the next. They have their own languages, communicate with gestures, and can distinguish among the faces of members of their own species—differences, by the way, that escape the naked human eye. They use tools, choose lifelong partners, and learn by observing. We could go on and on pointing out the similarities between humans and fish. When will humans’ false sense of superiority over our aquatic cousins finally be dismantled?

As fellow beings who can suffer and who want to live, fish are worthy of our consideration and respect—whether or not they recognize their reflection in a mirror.

Sure, humans look different from fish—but when it comes to important qualities, such as the ability to feel excitement, create family bonds, cherish life, and experience pain, we’re all the same. Speciesism gets in the way and makes it difficult for humans to grasp how unique these sentient animals are. They continue to suffer terribly as they’re intensively farmed, fished, and treated like decorations for a room.

How You Can Save Fish and Other Sea Life

Avoid aquariums such as SeaWorld, which imprison sensitive animals to provide crowds with fleeting moments of entertainment. Help reduce the demand for fish flesh by going vegan today. And never support pet stores such as Petco, which treat fish like nothing more than inanimate merchandise.