Update: In response to a lawsuit filed by PETA and Arcadia resident Sarah Rosenberg, the city council of Arcadia, California, voted on Tuesday to rescind its prior plan to use cruel neck and leg snares to trap coyotes and then kill them.

In the lawsuit, PETA alleged that because the council had voted to approve the plan on February 21 without first considering the impact on the environment, which is required under the California Environmental Quality Act, its decision was illegal.

PETA and Arcadia, California, resident Sarah Rosenberg filed a lawsuit in Los Angeles County Superior Court against Arcadia to stop the city’s plan to use cruel neck and leg snares to trap and then kill coyotes. In the lawsuit, PETA alleges that because the city council voted to approve the plan on February 21 without first performing an environmental impact assessment, which is required under the California Environmental Quality Act, its decision is illegal.

“Not only did members of the Arcadia City Council high-handedly dismiss residents’ appeals to leave the coyotes in peace, the mayor’s and city staff’s recommendations against their plan, and a ton of research indicating that lethal methods of wildlife control do not work, they also approved the killings without the environmental impact assessment that’s required by California law,” says PETA Senior Vice President Lisa Lange. “PETA’s lawsuit aims to stop the city of Arcadia from senselessly, cruelly, and illegally killing coyotes and their orphaned pups.” 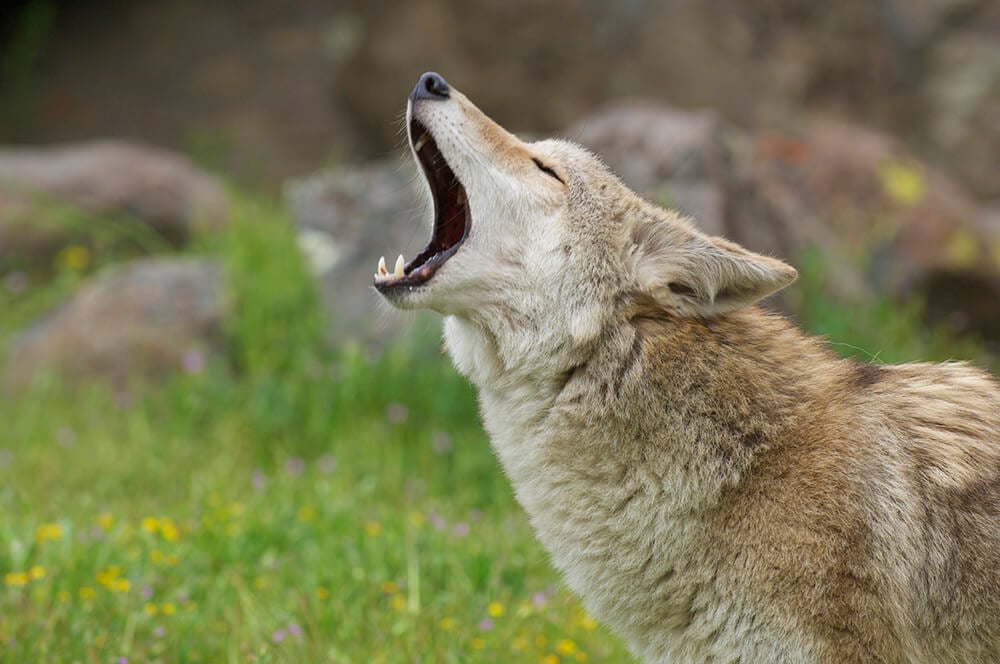 As PETA—which has hundreds of members and supporters in Arcadia and whose motto reads, in part, that “animals are not ours to abuse in any way”—has pointed out to the mayor and city council in letters and protests, coyotes suffer when caught in painful snares, which could also indiscriminately harm companion animals and nontarget wildlife. The overwhelming majority of city council meeting attendees have voiced strong objections to the city’s plan to slaughter “nature’s dogs,” who are an integral part of California’s ecosystem. In addition to eating vegetables and fruits, as predators, they help keep populations of smaller animals like squirrels and rats in check.