While most of us are grilling veggie dogs in the park or sipping drinks by the pool today, working animals won’t have it so easy: 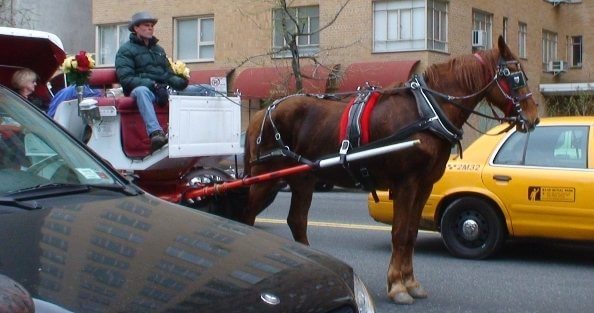 Horses pulling horse-drawn carriages today will tromp on hard pavement all day long in the intense heat. They will breathe exhaust fumes and will not have adequate food or water. Tonight, they will be crammed into a tiny stall for a few hours until they are dragged out in the morning to start again. 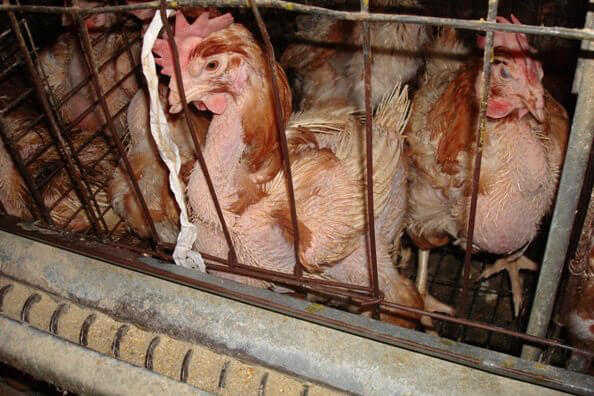 Hens used by the egg industry are spending the day crammed five deep into wire “battery cages” about the size of a file drawer. Because they are packed so closely together, they will have to urinate and defecate on each other. 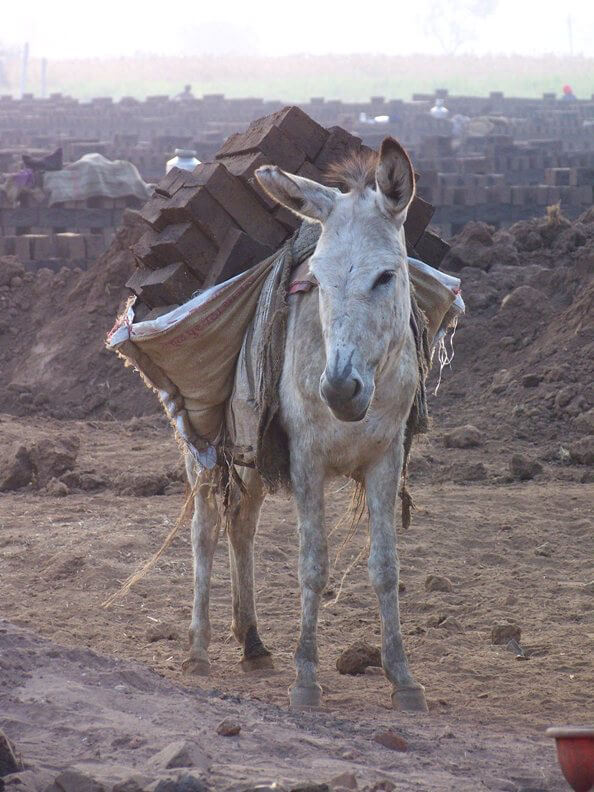 Today, Indian donkeys will struggle to pull heavy carts that are overloaded with bricks and sugarcane. They will toil under the blazing sun with little rest, food, or water. They may be beaten or whipped to force them to keep going. 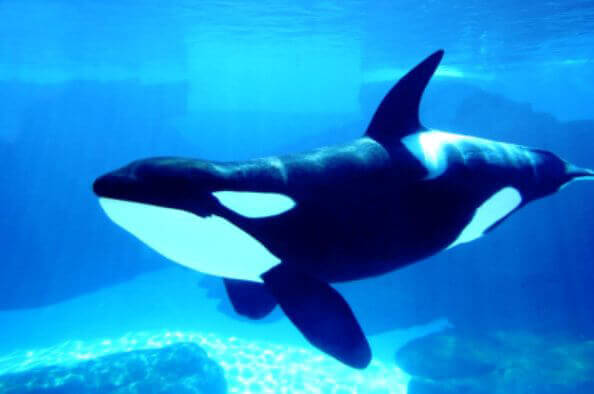 Orcas who are enslaved at marine parks today will perform meaningless tricks in front of crowds of screaming people in order to get food. They will swim endless circles in a tank that is, for them, comparable to a bathtub. The reverberations from their sonar will bounce off the walls, adding to their frustration and anger. 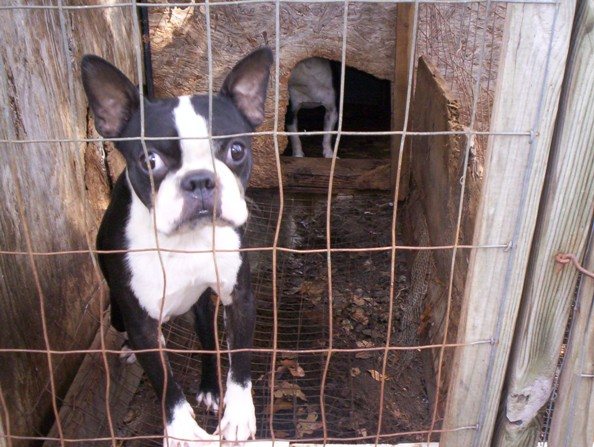 Female dogs in puppy mills will likely spend Labor Day in either a crude, filthy cage or chained to a tree. They will suffer from painful medical conditions, such as ear infections, mange, and abscessed feet, for which they will receive no veterinary care. They will either be pregnant with or nursing yet another litter of puppies, who will be taken away from them and sold. 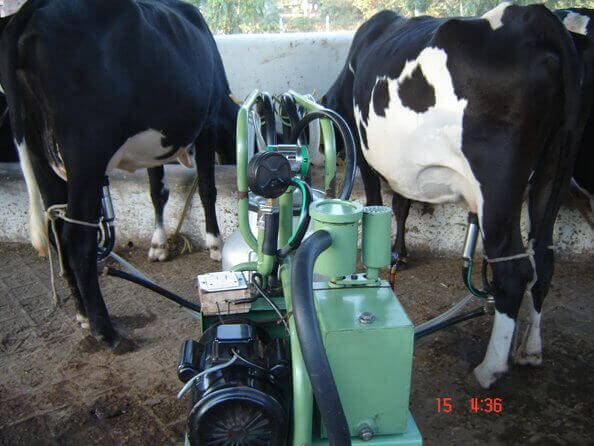 Pregnant cows on dairy farms will be hooked up to milking machines several times today. They may be suffering from a painful udder inflammation called “mastitis,” likely brought on by the drugs that increase their milk production. They may also be lame from being intensely confined and being forced to stand amid their own waste.

You can help animals all year simply by keeping them off your plate and going vegan!