Did you know that animals respond to distress calls even when they come from another species? Biologists at the University of Winnipeg noticed that many infant mammals have similar distress calls, so they decided to play the recorded cries from a variety of species to wild female Canadian mule deer via hidden speakers and observe the animals’ reactions. The mother deer quickly investigated the distress calls, including those that came from seals, dogs, cats, and even humans. It’s been shown that infant distress calls share common elements across a range of mammals—some separated by more than 90 million years of evolution—and animals of different species understand and even respond to these cries.

Here are a few examples of animal heroes who can help teach us the meaning of compassion:

Dolphins Save a Dog Trapped in a Canal 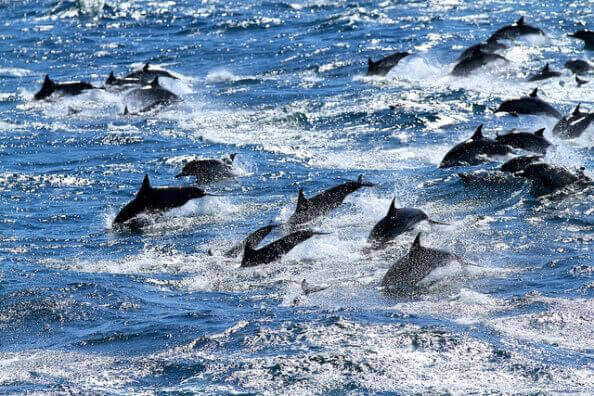 After a dog fell into a canal in Florida, a pod of dolphins arrived to help. The dolphins made loud splashing noises for 15 hours until a curious neighbor investigated the source of the noise. What she found was a group of dolphins swimming around the exhausted dog. Thanks to the dolphins’ persistence, the neighbor was able to jump in and rescue the dog.

Paws and Feathers Working Together 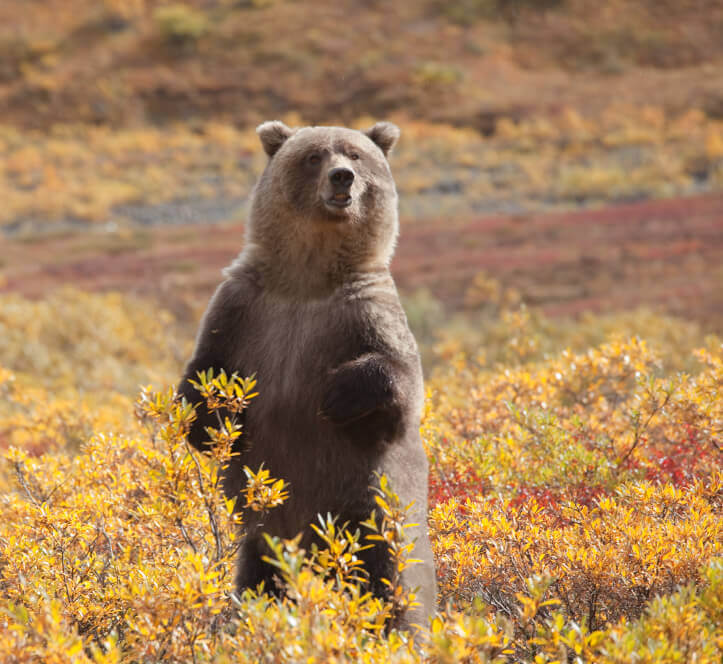 A bear at a Budapest zoo had snack time interrupted when a crow fell into the pond in the bear’s enclosure. Without hesitating, the bear gently pulled the crow out of the water and deposited the stunned bird safely on the ground. Evolutionary biology professor and author Marc Bekoff notes that “clearly [the bear] saved the crow from drowning,” which Bekoff feels indicates a moral choice. 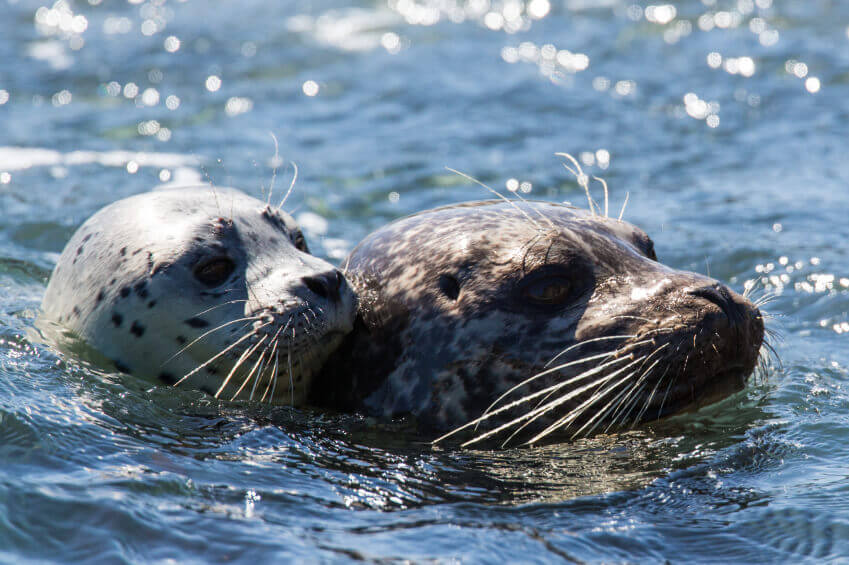 A man in England was walking his own dogs by a river when he encountered another dog who was injured. The panicked dog ran into the river and was swept away by a strong current. The man followed the dog downstream, wondering how to get the dog to safety. Suddenly, a seal popped up out of nowhere and pushed the dog by the backside to a mud flat where the pooch could stand. “I just couldn’t believe what was happening in front of my eyes, it was a truly amazing experience I will never forget,” the man reported. Three seals swam nearby until the dog was rescued. 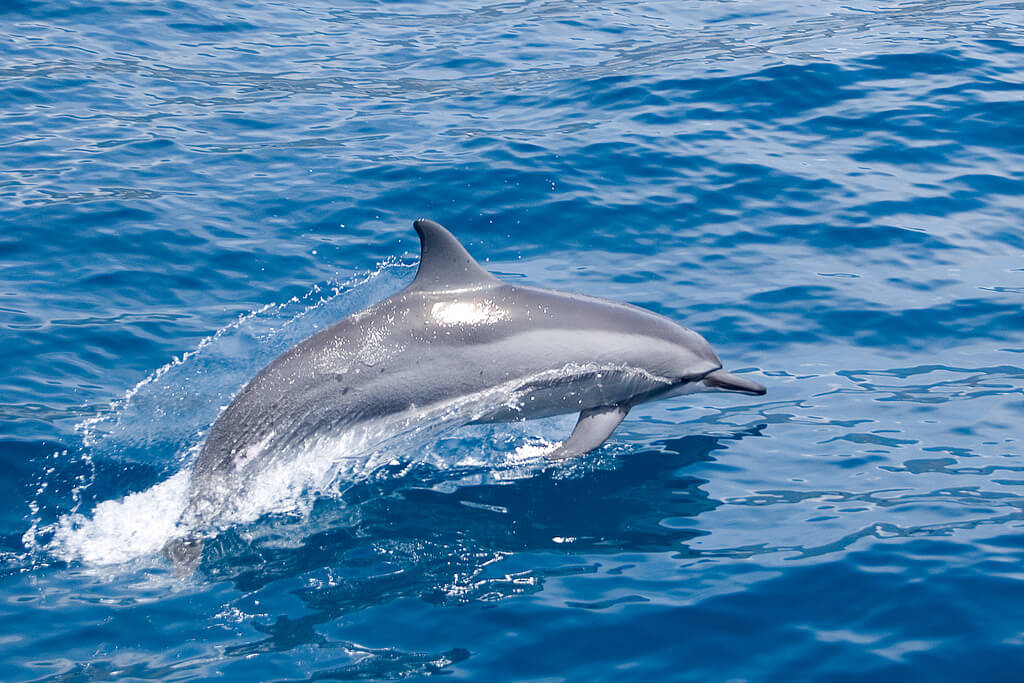 A group of people tried to help two pygmy sperm whales who were beached in New Zealand for more than an hour, but to no avail. Just as everyone was about to give up, a notoriously friendly bottlenose dolphin—called Moko by the locals—arrived, and within minutes, the animal had led the whale duo out to sea. “I don’t speak whale and I don’t speak dolphin,” conservation officer Malcolm Smith reported, “but there was obviously something that went on because the two whales changed their attitude from being quite distressed to following the dolphin quite willingly and directly along the beach and straight out to sea.”

Dog Has an Underwater Bodyguard 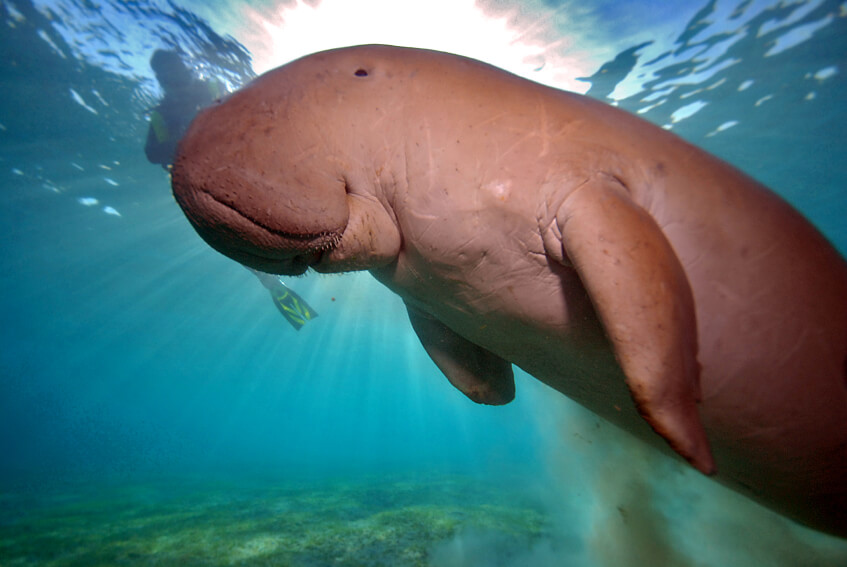 A dog who had apparently fallen into a Tampa, Florida, river was found clinging to a concrete bulkhead. And just a few feet away, a manatee was keeping a close watch. The massive marine “bodyguard” stayed with the dog until the pup was rescued.

So if you ever see an animal or human in need, take a cue from these heroes and help them. The world becomes a better place each time you do.