What do the Texas cities of Denton, Decatur, Terrell, and Gainesville have in common? Officials in all four cities slammed the door shut on a cruel circus act featuring the ailing elephant Nosey – and that’s a good thing. For at least one week, Nosey was spared grueling performances with the Family Fun Circus. Every venue in the state that was reportedly planning to host Nosey that week canceled her appearances. These localities had ordinances barring the possession of wild animals like elephants, and all but one had no idea Liebel was bringing an elephant to town. 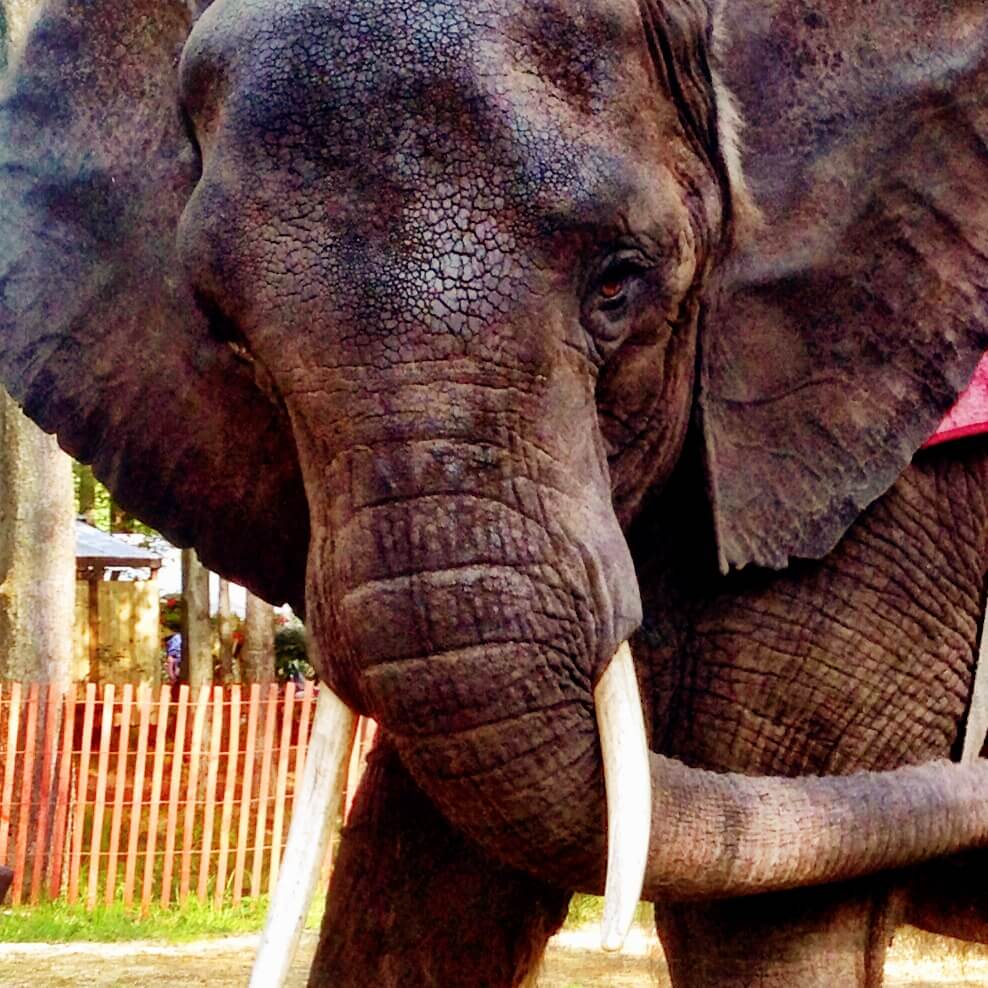 PETA has been working hard to track down where the circus is headed, and we appeal to city officials and venue operators to keep Hugo Liebel, who continues to force Nosey to travel and work, out of their towns. Many have listened: Oak Haven Winery in Florida canceled Nosey’s appearances for rides in February, and Florida’s International Market World assured us that it wouldn’t host rides on Nosey. The Bourbonnais Friendship Festival in Illinois canceled Nosey’s June appearances.  The list goes on.

Liebel has racked up nearly 200 citations for violating the federal Animal Welfare Act and Nosey is showing signs of painful lameness and arthritis.

Action does make a difference!