The Truth Hurts: Animal Experimenters Roast Their Own Work on Twitter

A comment from U.S. Sen. Rand Paul (R-Ky.) that pulled no punches in describing a horrific animal experiment spawned some astounding honesty and unusual candor from animal experimenters in a must-read Twitter thread.

Paul described the ugly experiment on mice as “spray[ing] alcoholic rats with bobcat urine.” But the experimenter in charge of the study—believed to be Nicholas Gilpin, professor of physiology at Louisiana State University—didn’t appreciate the senator’s frankness. He challenged his fellow animal tormentors to tweet how they believe Paul would describe their experiments in 10 words or fewer.

What followed is some of the best writing about animal experimentation you’ll read here or anywhere else, because it comes directly from the sources. In attempting to think as Paul might, scads of experimenters peeled away their scientific mumbo jumbo and got real about what they do every day. We were so impressed by the rare outpouring of truth—intentional or not—that we thanked Paul in a letter and encouraged him to keep telling it like it is. 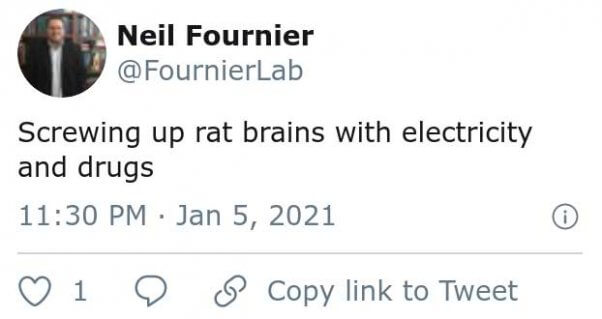 Not only are these experimenters’ descriptions wholly accurate—we looked up their published papers to confirm it—many of their tests are funded by your tax dollars, despite the failure of 90% of basic research, most involving animals, to lead to treatments for humans. These animal tormentors simply described their work in lay terms, proving that they apparently understand that their experiments are, in fact, cruel and stupid.

We must direct energy, brainpower, and money away from animal experimentation and toward superior, animal-free methods of testing, and PETA has a strategy to accomplish that—one that we invite experimenters to peruse and take to Twitter to discuss: 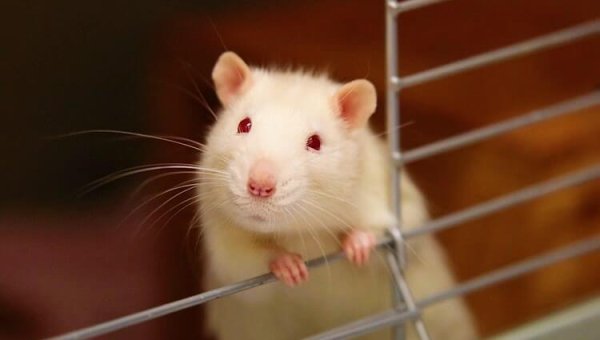