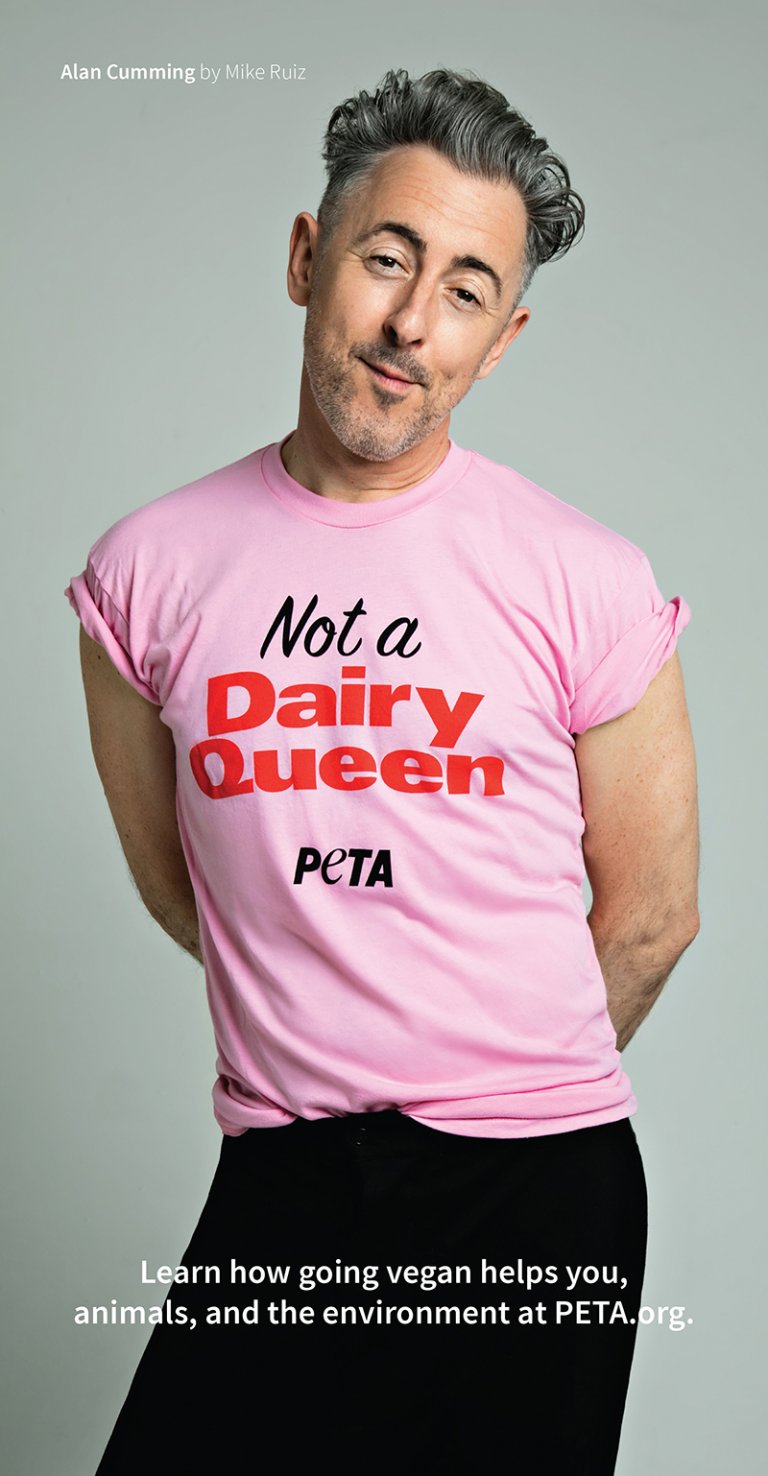 Given the increased global demand from people who suffer from dairy allergies and lactose intolerance as well as those concerned about their health, the environment, and animal welfare, it’s no surprise that the dairy alternatives market is expected to reach $19.5 billion in value by 2020. Dairy Queen has the opportunity to broaden its appeal by offering healthier, “greener,” animal-friendly vegan treats.

There is nothing humane or natural about human consumption of cow’s milk. Cows produce milk for the same reason humans do: to nourish their young.

A cow’s natural life expectancy is about 20 years, but cows used by the dairy industry are typically killed after about five years because their bodies wear out from constantly being pregnant or lactating. A dairy industry study found that by the time they’re killed, nearly 50 percent of cows are lame from standing on concrete flooring and in filth in intensive confinement.

Earlier this summer, Alan publicly declared that he’s “not a dairy queen”. 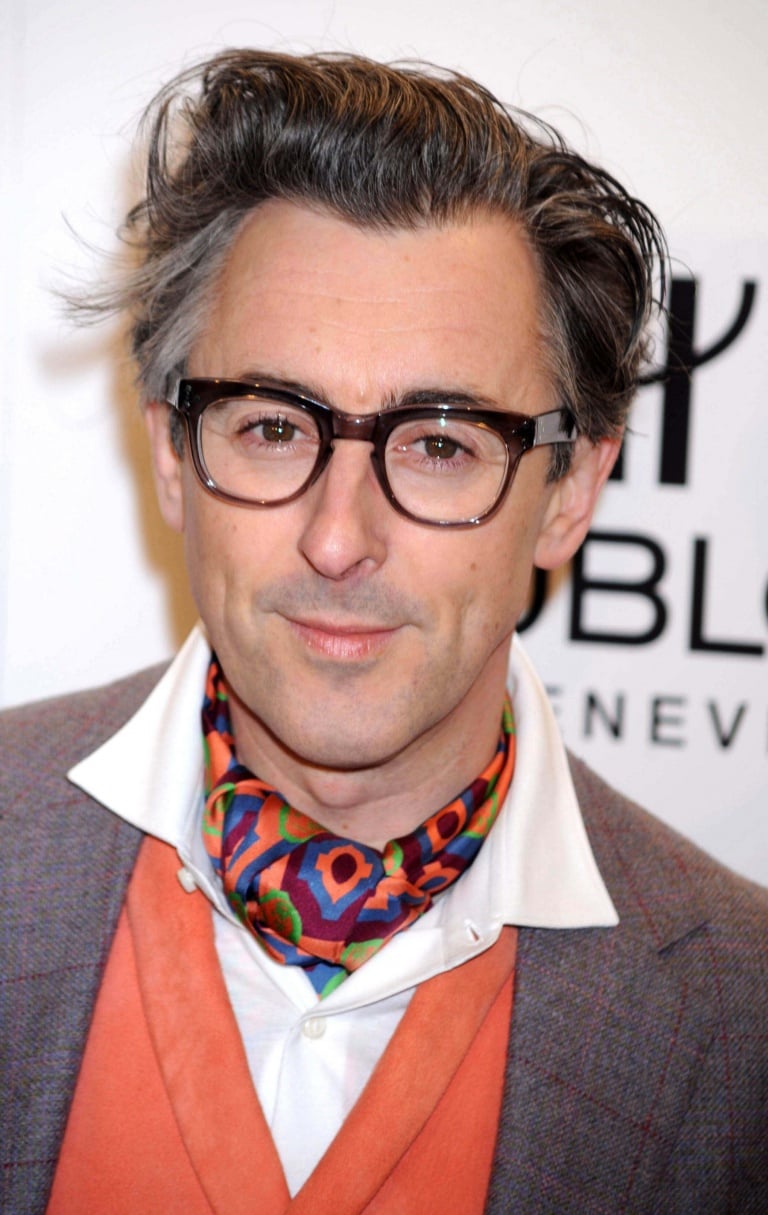 Get Your Own ‘Not a Dairy Queen’ Shirt