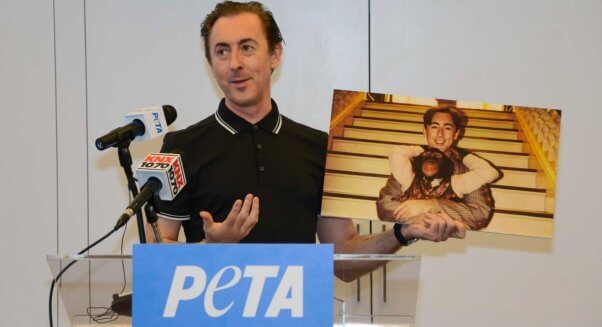 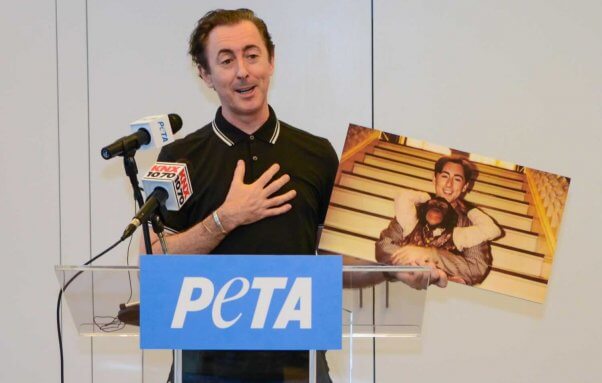 PETA is suing the inaptly named Missouri Primate Foundation—a former breeding facility turned decrepit primate encampment—to win the release of all chimpanzees currently being held there, including Tonka, Cumming’s co-star in the 1997 film Buddy, and 21-year-old Connor, who appeared in movies such as Spymate and MVP: Most Valuable Primate.

At Missouri Primate, many animals are denied adequate socialization, environmental enrichment, and veterinary care; are confined to cramped cages that are often soiled with their own waste; and have been forced to live among persistent fly and cockroach infestations—all in apparent violation of the Endangered Species Act.

Please join PETA in calling on the Missouri Primate Foundation to allow all chimpanzees it holds captive to be retired to accredited sanctuaries today.