It’s not often that you hear about Republican strategists putting their heads together with Democratic senators, but that’s exactly what happened in Arizona today. Democratic senators and Phoenix’s famously conservative sheriff joined forces to help PETA save animals from suffering. The unlikely group met in front of a packed house at the Arizona State Capitol to screen video testimony from what may have seemed like an unlikely source: GOP strategist Mary Matalin. 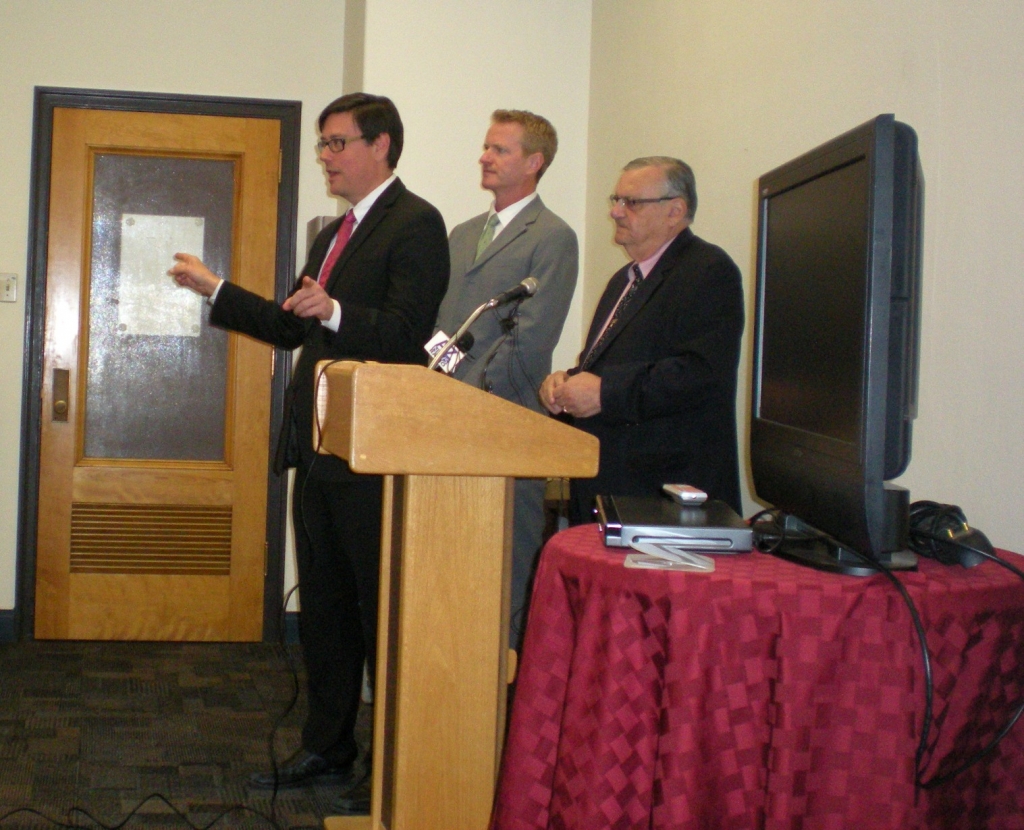 Matalin, a longtime PETA supporter, filmed a video appeal in which she asks her fellow Republicans not to support “ag-gag” bills that would criminalize undercover investigations. She urged them to protect these crucial investigations, which help law enforcement prosecute and stop illegal abuse on farms. The video, which visibly moved the swarm of reporters, includes scenes from several of PETA’s undercover investigations that revealed unlawful cruelty to animals and led to historic criminal charges, precedent-setting indictments, and numerous convictions.

Arizona is faced with not one but two GOP-backed “ag-gag bills.” House Bill 2587 and Senate Bill 1267 recently passed committee and may soon go to the floor for a vote. And if either of them passes, it looks like it’s lights out for undercover cruelty investigations in Arizona.

But today’s events made it clear that animals have friends on both sides of the aisle. Joining PETA Vice President Dan Mathews at the Capitol was Democratic Sen. Steve Farley, named “Humane Legislator” of the year by The Humane Society in 2013, who declared his strong opposition to the bills. And conservative Maricopa County Sheriff Joe Arpaio, who has a maverick anti-cruelty squad, vowed that he would actually sue should either bill become law and hamper his ability to enforce laws to protect animals. After the news conference, Arpaio went to meet personally with several senators who had backed the bills in committee to urge them to reverse their position. 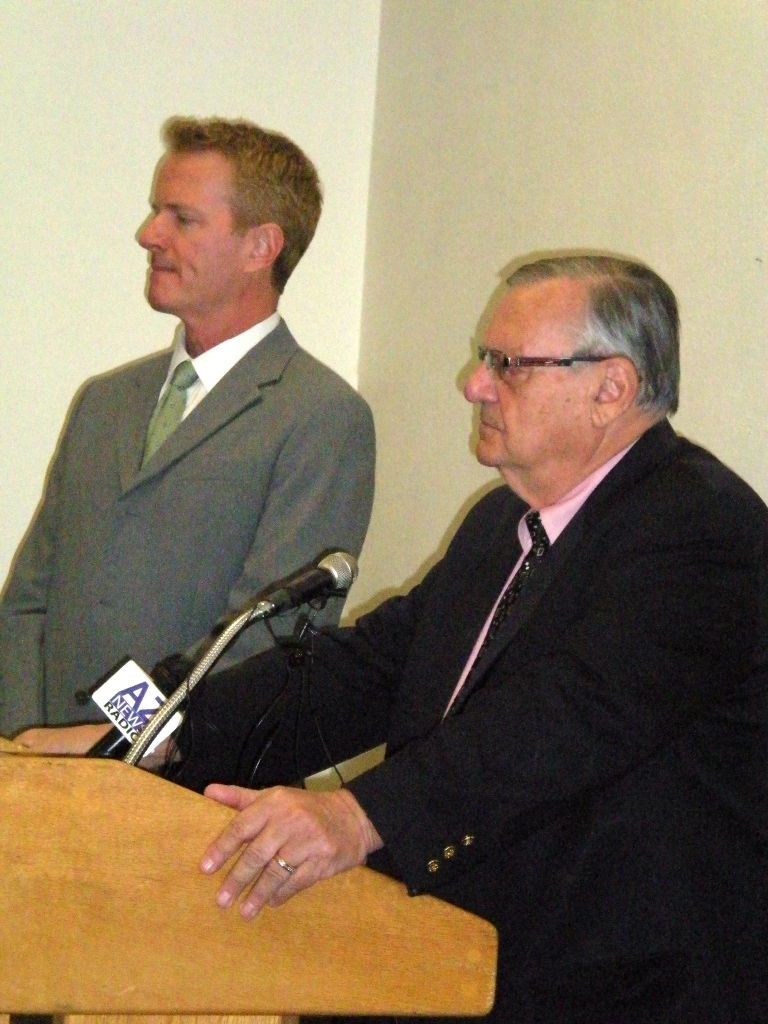 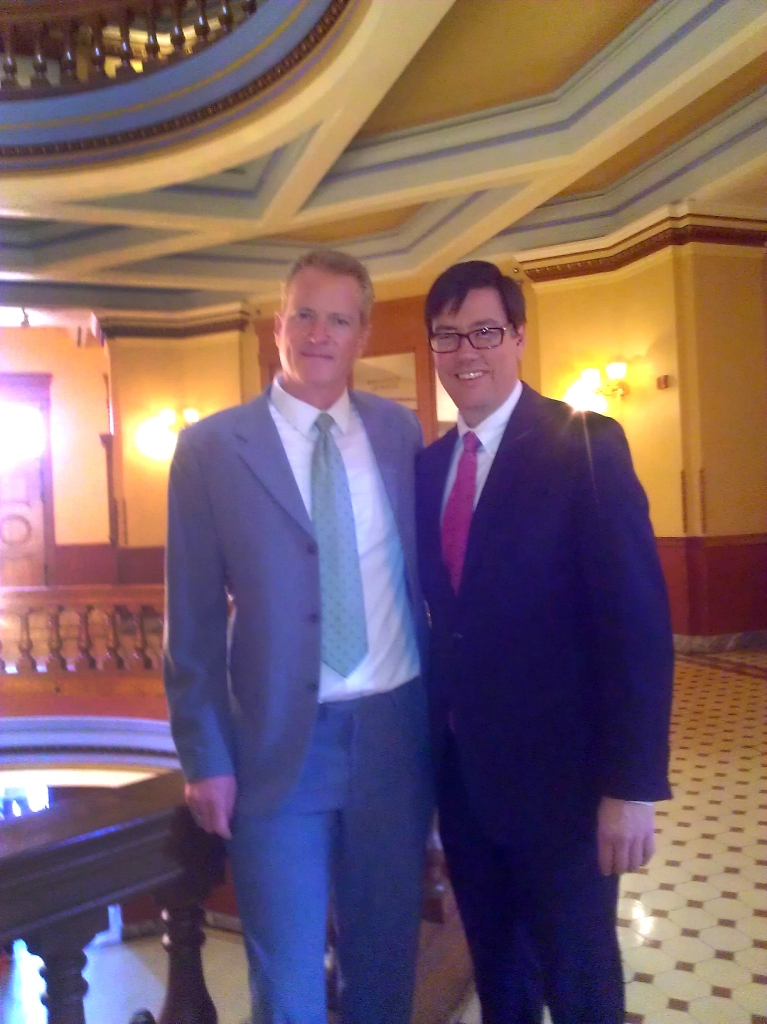 And Matalin personally e-mailed her video to every GOP leader in Arizona, asking that they kill the bills. Her video appeal helped defeat similar “ag-gag” bills in 11 states last year, including Indiana, where the bill was deemed unconstitutional. Let’s hope that Democrats and Republicans alike once again agree that cruelty to animals on farms—not the documentation of it—should be illegal.

Arizona residents, please tell your senators and representatives that you want them to oppose all “ag-gag” legislation.