It’s hard to get 196 countries to agree on anything, but last week, it happened: 196 nations came together in Paris to approve a plan to combat global climate change—and it includes a groundbreaking call for eating more sustainably, i.e., for eating vegan.

According to the agreement, “[S]ustainable lifestyles and sustainable patterns of consumption and production, with developed country Parties taking the lead, play an important role in addressing climate change.”

The recommendation is based on reams of evidence linking animal agriculture to climate change. According to the Worldwatch Institute, raising animals for food is responsible for a staggering 51 percent of greenhouse-gas emissions.

The report reads in part: “The organically grown vegan diet also had the lowest estimated impact on resources and ecosystem quality. … Beef was the single food with the greatest projected impact on the environment; other foods estimated to have high impact included cheese, milk, and seafood.” 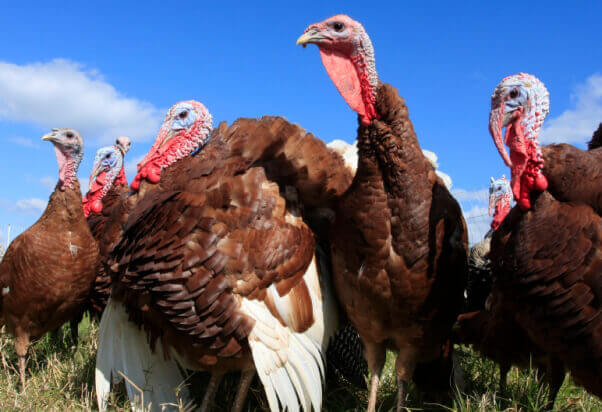 We owe it to our children to give them an inhabitable world rich in biodiversity. And we owe it to animals to stop exploiting them for unhealthy products that are harming the Earth. Do yourself and the planet a favor: Go vegan today!