The people have spoken, and here’s the winning caption for last week’s 10% Wool comic contest! We’re in the process of contacting the winner, so be sure to check your in-box! 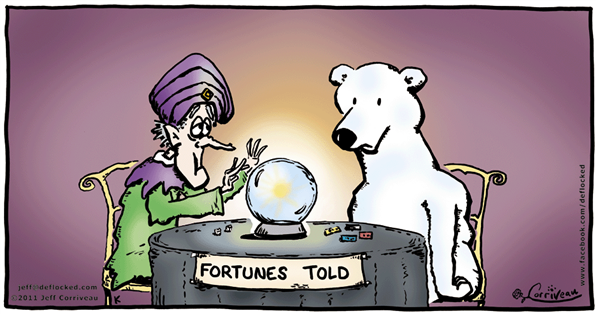 On the bright side, you’re going to get a KILLER tan …

And here’s your chance to vote on the best caption for this week’s 10% Wool cartoon! Here’s how it works: People read Jeff’s comic below and submitted their own caption that they think best complements the image. We’ve chosen three user-submitted captions that we think best complement the strip, and now it’s your chance to vote for which of the three you think should be crowned victor. Our winner will walk away with a Stainless Steel PETA Logo Water Bottle. 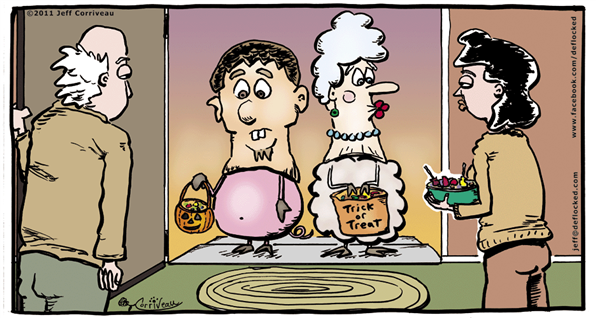 Voting will end November 1, 2011, and we’ll announce the winner and showcase the winning caption in a blog post on November 3, 2011.