With the devastating drought in California and the threat of a megadrought in the entire Southwest brought on by climate change, a coalition of more than 700 sponsors is organizing what will likely be the largest climate change rally in history. At least 100,000 people are expected to flood the streets of New York City on Sunday to demand action on climate change ahead of the United Nations summit on Monday.

And PETA will be on hand with a display that will certainly get people’s attention: 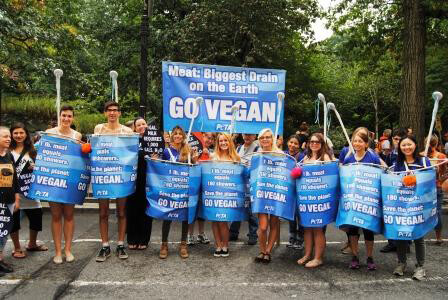 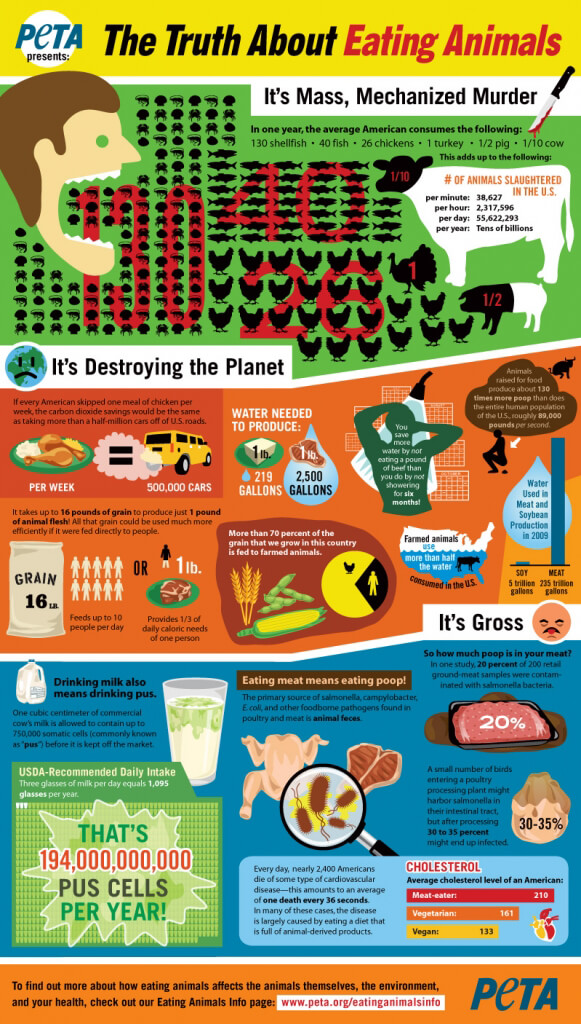 The United Nations has also called the meat industry “a top contributor to the most serious environmental problems, at every scale from local to global.” And that includes climate change. 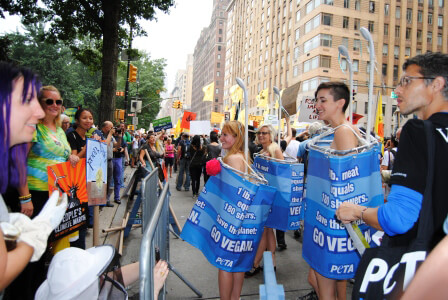 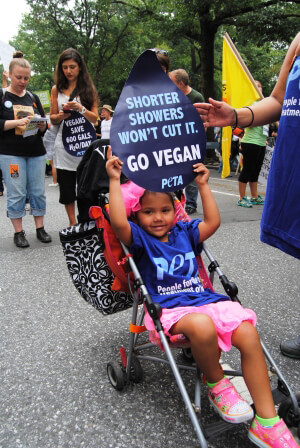 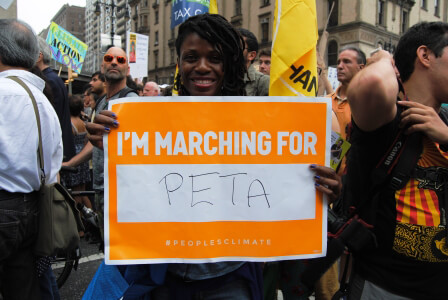 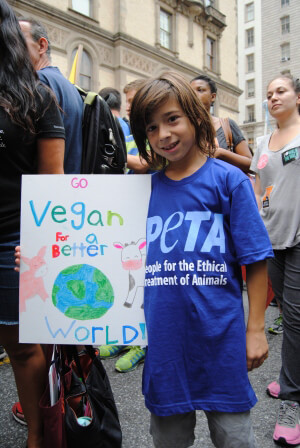 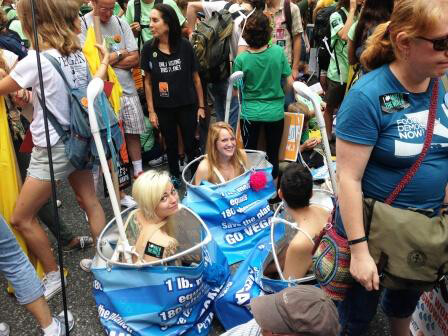