Experimenters are douching, poisoning, force-feeding, starving, irradiating, bleeding, suffocating, beheading, and dissecting animals purportedly to market health claims to consumers about blueberries, watermelons, and other common foods. PETA has sent a letter to Secretary of Agriculture Tom Vilsack urging him to abolish what effectively amounts to a draconian “tax” on farmers who must pay for these cruel tests and forever end this senseless bloodshed. 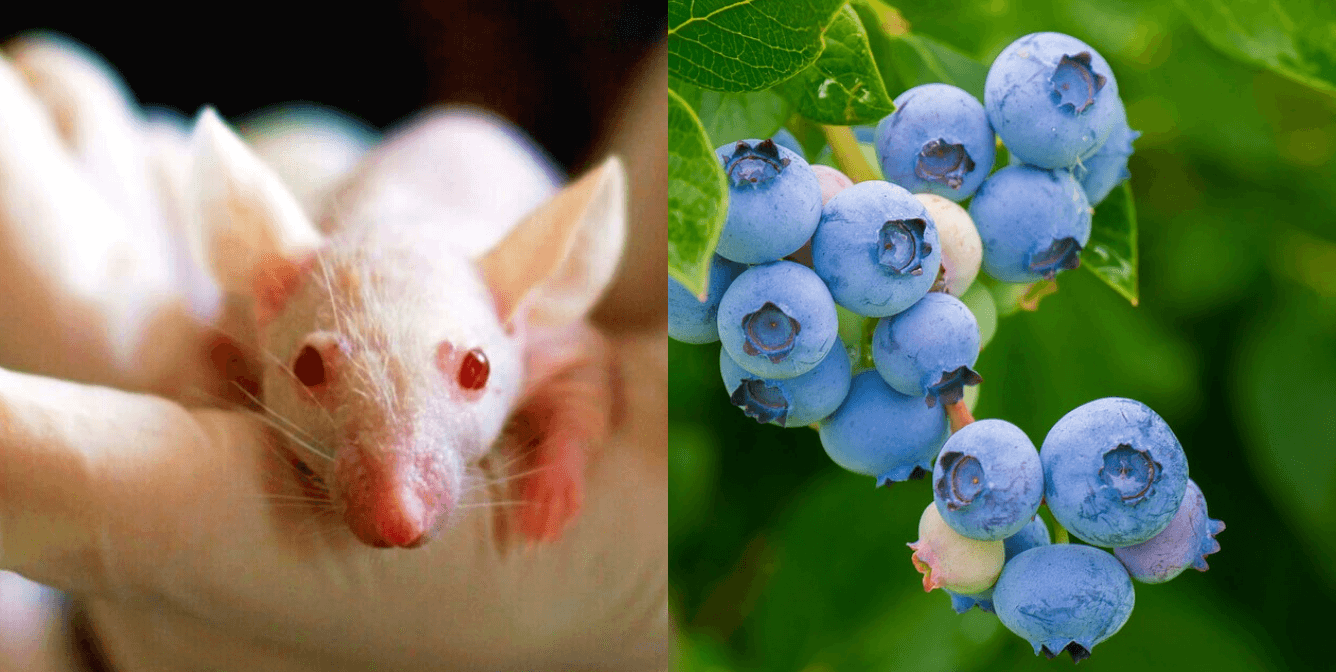 After you’ve taken action on PETA’s alert, please politely urge the agricultural commodity research and promotion boards below to stop paying for all tests on animals.

Here are some talking points to get you started:

Below, please see the list of agricultural boards, their social media pages and phone numbers, and examples of animal tests (references) that they have funded.

Experimenters fed rats strawberries or blueberries, forced them to grab wires while suspended and struggle to walk on rods that rotated at an accelerated speed, injected them with a chemical, and killed and dissected them. Five rats were killed before the end of the experiment because of excessive weight loss.

Experimenters injected mice with cancer cells, repeatedly force-fed them mango extracts, and killed and dissected them.

Experimenters fed rats an artery-blocking diet with or without watermelon, suffocated them, took their blood, and dissected them.

Experimenters fed rats sorghum bran and a chemical that induces colitis and then killed and dissected them.

Experimenters fed genetically modified mice who were prone to cystic fibrosis a soy ingredient or a laxative and then killed and dissected them. Forty-nine animals died from the disease before experimenters were able to kill them.

Experimenters fed mice a high-fat diet with raspberry purée, starved them, took their blood, and killed and dissected them. (Note: After the U.S. Department of Agriculture’s National Processed Raspberry Council was disbanded in 2019, the Washington Red Raspberry Commission took over its research projects, including this experiment. See the funding credit here.)

Tell Us About Your Calls