Update: February 5, 2020
After a months-long PETA campaign, SeaWorld has stopped treating dolphins like surfboards and will soon stop making trainers stand on their faces in demeaning circus-style shows!

SeaWorld admitted that it’s ending the cruel practices in response to PETA’s latest shareholder proposal calling for the changes. We also released a damning veterinary report exposing the suffering that dolphins endure at the parks, Alex Baldwin asked a shareholder question during the company’s annual meeting, we launched numerous local ads, and more than 133,000 of our members and supporters took action.

While we’ve stopped trainers from treating dolphins like surfboards and launchpads, orcas and other dolphins continue to suffer in cramped concrete tanks. SeaWorld seems intent on being dragged, kicking and screaming, into ultimately releasing these animals to seaside sanctuaries.

Please tell SeaWorld to take the next step and release the animals to seaside sanctuaries now.

Originally posted on June 5, 2019:
PETA just released a shocking report offering an in-depth look at the suffering that dolphins endure when they’re confined to cramped tanks and forced to perform in cruel and demeaning circus-style shows at SeaWorld.

A PETA Foundation veterinarian observed dolphins at all SeaWorld parks in the U.S. and found that animals had open wounds and extensive scarring on their faces and bodies. Despite this, trainers still use them as surfboards, standing on their faces and backs for meaningless stunts. The dolphins’ lower jaws, which are highly sensitive and crucial for their hearing, bear nearly the full weight of the trainers during these tricks. 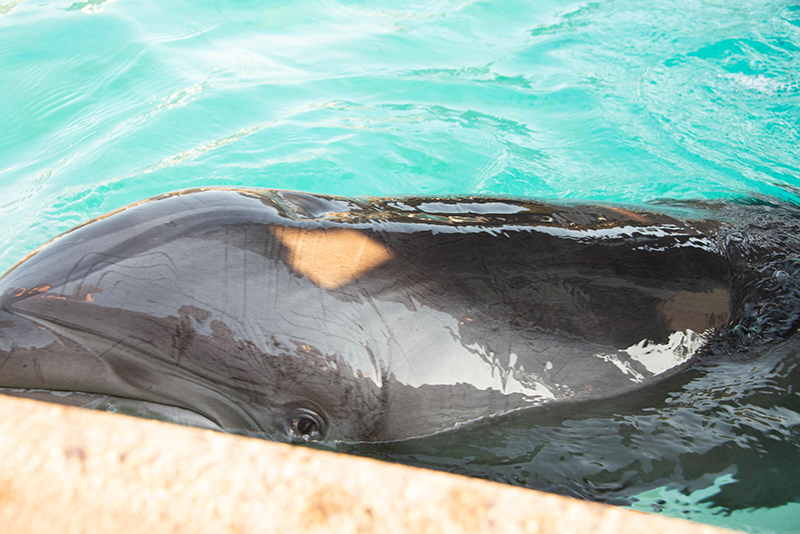 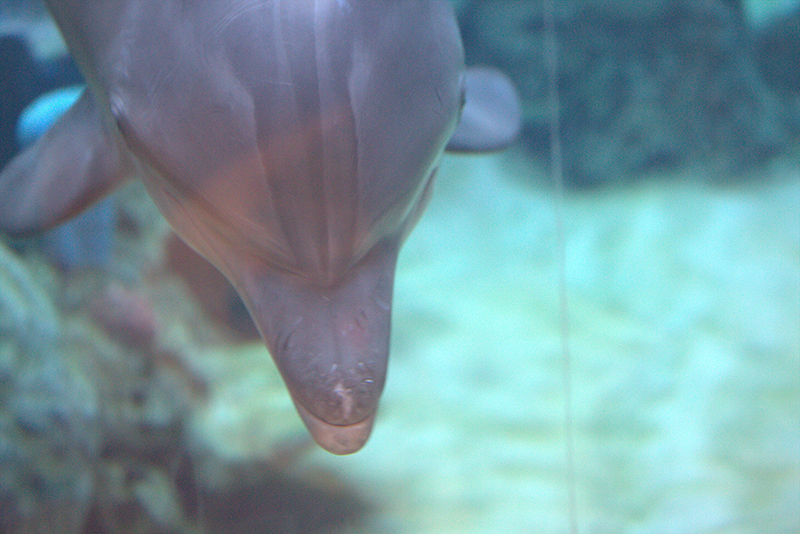