Despite the growing list of former Iditarod sponsors, Alaska’s Northrim Bank continues to support the death race, in which dogs are forced to run while pulling heavy sleds approximately 1,000 miles—roughly the distance from Orlando, Florida, to New York City—in under two weeks, through whiteouts, subzero temperatures, and biting winds. 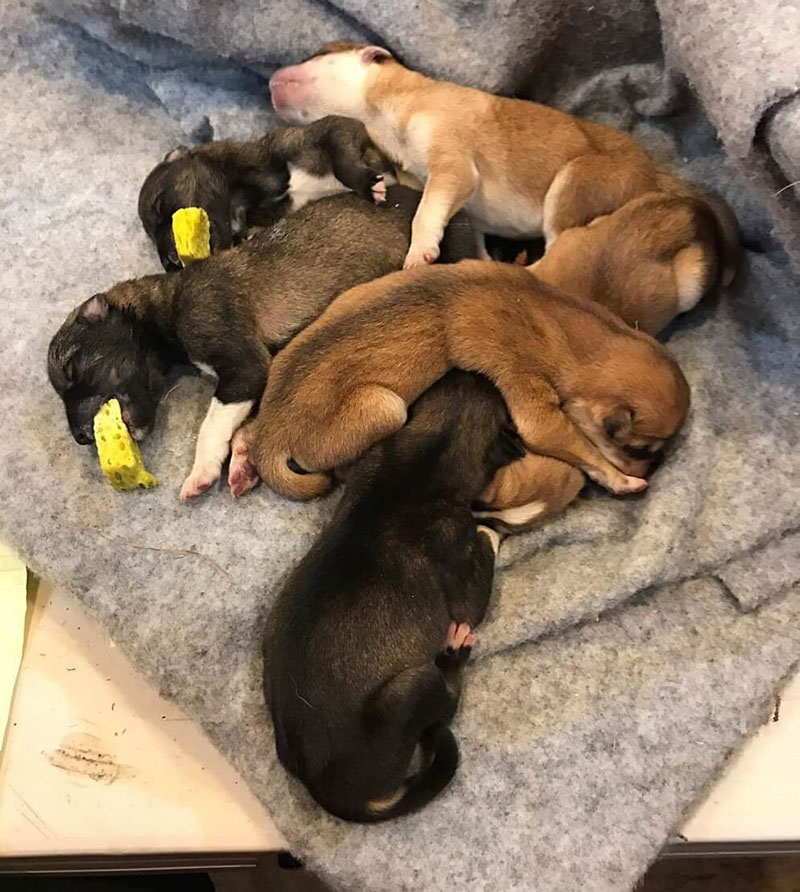 More than 150 dogs have been killed in the Iditarod’s history—not counting those who were killed because they lacked the speed and stamina to make the grade. Up to half of the dogs who start the race don’t finish, likely because of exhaustion, illness, or injury.

In late 2018 and early 2019, a PETA eyewitness worked at two dog kennels owned by former Iditarod champions and found widespread neglect and suffering. Dogs were denied veterinary care for painful injuries, kept constantly chained next to dilapidated boxes and plastic barrels in the bitter cold, and forced to run even when they were exhausted and dehydrated. 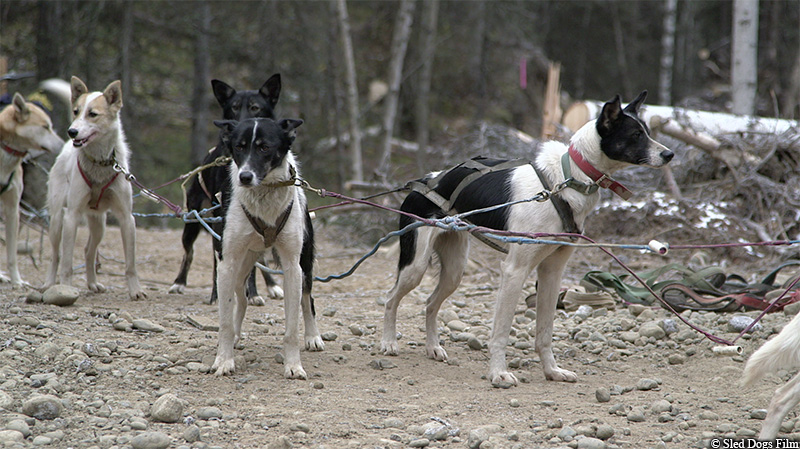