Victory! After PETA worked with a whistleblower to expose Louisiana State University’s practice of purchasing living and dead dogs from the Companion Animal Alliance (CAA) “shelter” for use in deadly classroom training exercises, Louisiana Gov. John Bel Edwards has signed a law that will prohibit shelters from selling live animals to laboratories for experimentation and ban shelters from accepting homeless animals to be killed and their bodies sold to laboratories. The historic legislation, which was introduced by Rep. Jerome “Zee” Zeringue, will take effect on August 1.

HELP OTHER DOGS IN LABORATORIES

According to documents obtained by PETA and disturbing reports from a whistleblower, the Louisiana State University (LSU) School of Veterinary Medicine has, for years, purchased dogs from a local animal shelter for use in deadly training laboratories. Worse yet, it appears that the shelter was knowingly cooperating with this deadly practice, marking the dogs it supplied to LSU as “releases” in its records and advertising that at least some of the dogs had been “adopted,” perhaps as part of a deceptive scheme to manipulate its shelter statistics. 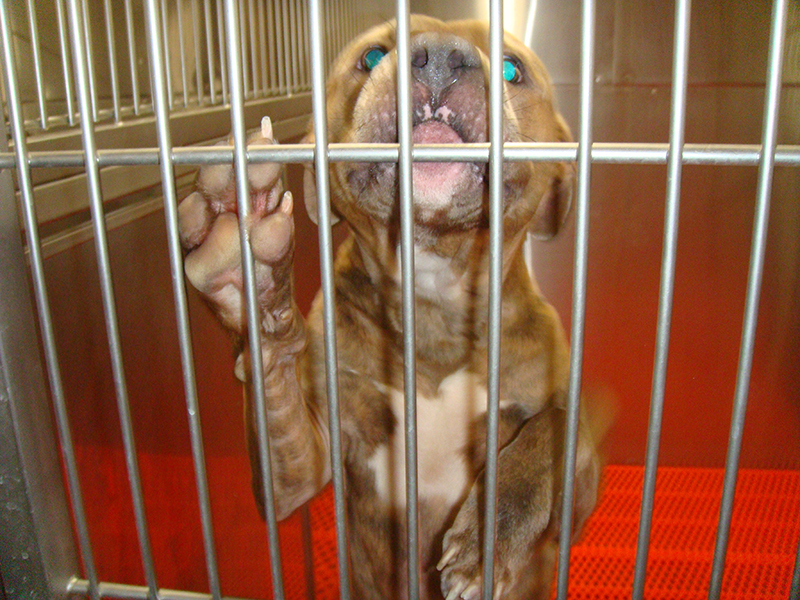 Dogs’ status as “man’s best friend” offers them no protection from being abused in laboratories. More than 60,000 dogs are tormented in U.S. laboratories every year.

A former executive director of the CAA, a community animal shelter in Baton Rouge, provided PETA with records that reveal an unofficial arrangement between CAA and LSU to send both live animals and cadavers to the school for use in anatomy courses and possibly in other experimentation. At least 70 live dogs were supplied for this purpose in 2018 alone.

PETA reviewed records provided by this whistleblower for 70 live dogs who were sold to LSU in 2018. They show that many of these were loose or stray animals impounded by animal control officers. It’s possible that their guardians never learned the true fate of their former companions, since the shelter marked them as “adopted” or “released.”

One of those dogs, named Cajun, continues to be listed on a “pet” adoption site, which proclaims that he “found a new home” and was “adopted,” even though internal records seen by PETA confirm that he was sold to LSU for use in a deadly training lab. 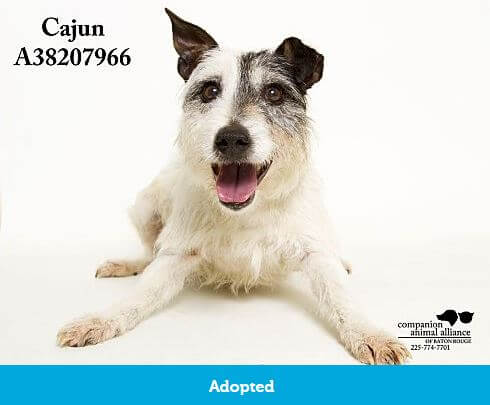 Some of the dogs were scheduled for euthanasia but remained at the shelter for days so that LSU officials could time their deaths in order to use them in the scheduled anatomy labs. The school paid $20 for each cadaver and $40 for each live animal, according to invoices reviewed by PETA and information provided by the whistleblower.

PETA believes that LSU may have committed multiple violations of the federal Animal Welfare Act (AWA) by purchasing these dogs from a shelter, failing to keep proper documentation, and using them in a deadly training laboratory immediately upon their arrival, in violation of a statute that requires dogs from shelters be held for at least five days prior to their use. PETA has filed a complaint with the U.S. Department of Agriculture, the agency responsible for enforcing the AWA. We’ve also filed a complaint with the district attorney of East Baton Rouge Parish noting possible fraud by CAA.