U.S. Sen. Cory Booker (D-N.J.) has introduced legislation that, if enacted, would reduce the number of primates used in experiments, eliminate the waste of millions of taxpayer dollars each year, and improve research into human diseases. While we’d prefer an outright ban on all experiments on nonhuman primates, this bill is a good first step.

Sen. Booker’s Primate Protection and Research Modernization Act (S.3773) would immediately suspend all new funding for experiments involving monkeys, pending a review of all areas of research. If the review determines that an area of experimentation on these animals hasn’t resulted in meaningful treatments for humans, the experiments wouldn’t be funded. The review would be similar to the evaluation of experiments on chimpanzees, which resulted in the end of federal funding for all experiments on these animals—and the end of their exploitation in laboratories. 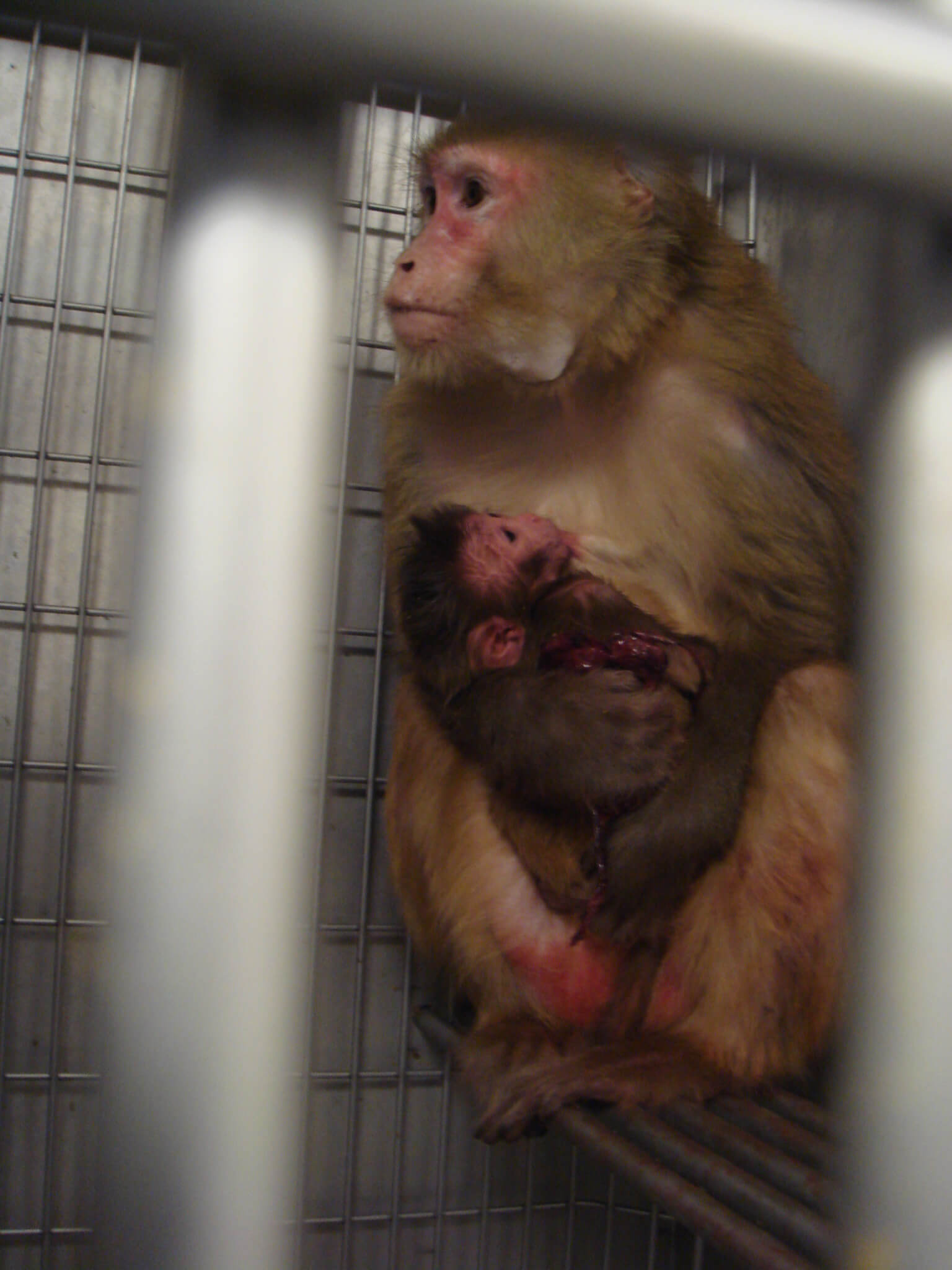 The bill would also ban all product tests on monkeys and do the following:

Right now, more than 110,000 nonhuman primates are imprisoned in laboratories. Most are caged inside tiny steel or concrete cells—often alone—and are forced to endure excruciatingly painful experiments before being killed.

Please call your senators and ask them to cosponsor the Primate Protection and Research Modernization Act (S.3773).

You can find their numbers here.