A lifesaving bill that’s been introduced in the California State Assembly needs your support. If passed, Assembly Bill 702 (Animal Breeding: Permits) would help reduce animal overpopulation and homelessness in the state by requiring residents who breed animals to purchase permits. It also proposes to require minimum standards of care for animals used for breeding and to allow localities to fund the permit program through the collection of fees. 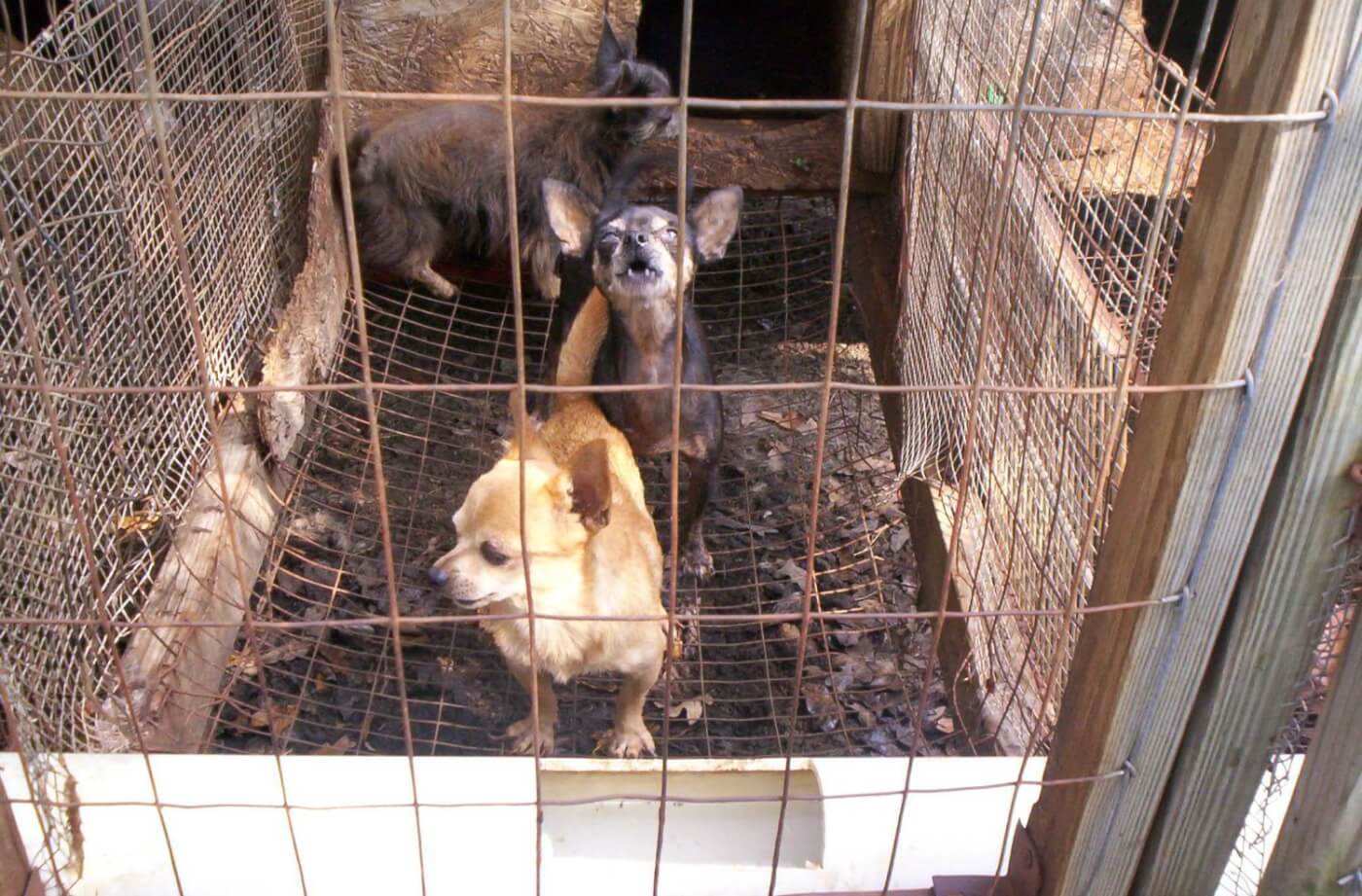 Please call or send an e-mail to your Assembly member today and let him or her know that you SUPPORT AB 702.

As you know, our nation faces a tragic homeless-animal overpopulation crisis: There are an estimated 70 million homeless dogs and cats in the U.S. at any given time. A growing number of communities are trying to end the suffering caused by animal homelessness with laws that encourage residents to have animal companions spayed and neutered and require those who don’t to obtain breeder permits. After 10 years of enforcing an intact-animal permit ordinance in Santa Cruz County, California, a new animal shelter was constructed with one fewer dog kennel than the facility it replaced had—in spite of human population growth. The shelter’s intake of strays also dropped by 60%, and the number of animals admitted who had to be euthanized was also reduced.

Please remind your Assembly member that spaying and neutering is also a public-safety issue: Studies have shown that unsterilized dogs are nearly three times as likely to attack as spayed or neutered ones.

Thank you for speaking up for California’s animals!