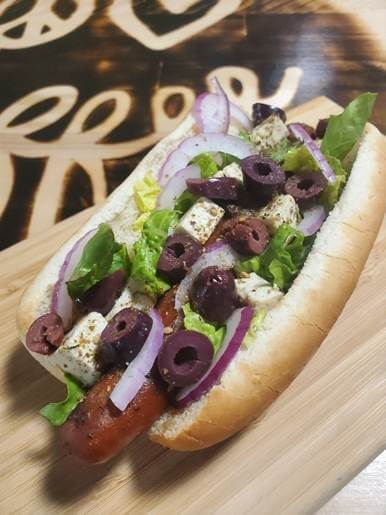 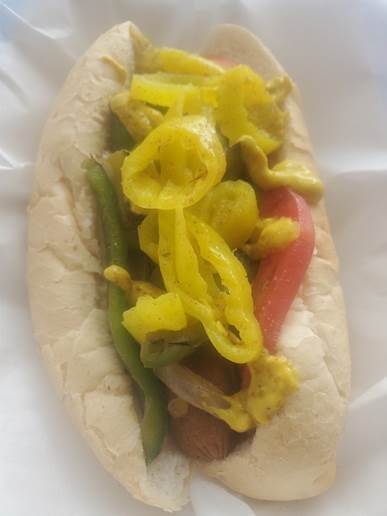 “Missouri has established itself as top dog with these flavorful picks that leave pigs in peace,” says PETA President Ingrid Newkirk. “Whether it’s July 4 or any other day, PETA’s ranking shows just how easy it is to enjoy favorite foods without the suffering.”

According to the World Health Organization, processed meats, including hot dogs, cause cancer. Each person who goes vegan reduces their risk of suffering from cancer, heart disease, strokes, and diabetes; dramatically shrinks their carbon footprint; and helps prevent future epidemics and pandemics. Swine flu, bird flu, and COVID-19 all stemmed from confining and killing animals for food.

As for animals in the meat industry, workers chop pigs’ tails off, cut off their teeth with pliers, and castrate the males—all without any pain relief—and confine cows to cramped, filthy feedlots without protection from the elements. At the slaughterhouse, workers hang the animals upside down, often while they’re still conscious, and bleed them to death.

Other winners on PETA’s list include the Nacho Hot Dog at The Vegetable Hunter in Harrisburg, Pennsylvania; the Califas Dawg at Cali Dawg in San Jose, California; the Elote Dog at Cycle Dogs in Seattle; and the Buffalo Crunchy Dog at Sealevel City Vegan Diner in Wilmington, North Carolina. Steve’s Hot Dogs, Peace Love Coffee, and each other eatery will receive a framed certificate from PETA, which also offers a list of the best ready-to-heat vegan hot dogs available at grocery stores on its website.