Get the Bags Loved by Anne Hathaway and Sarah Jessica Parker

It’s been dubbed “the Céline of vegan fashion.” It’s been featured in magazines such as Elle, Vogue, and Lucky. Fans include Anne Hathaway, Sarah Jessica Parker, and Kerry Washington. Freedom of Animals is beloved in both fashion and animal rights circles. And now this luxury handbag brand has partnered with PETA to create two special-edition elegant vegan leather bags that benefit PETA’s lifesaving work for animals. Introducing the “#AnimalsWeGotYourBackpack” Backpack and “#TotesForTilly” Tote: 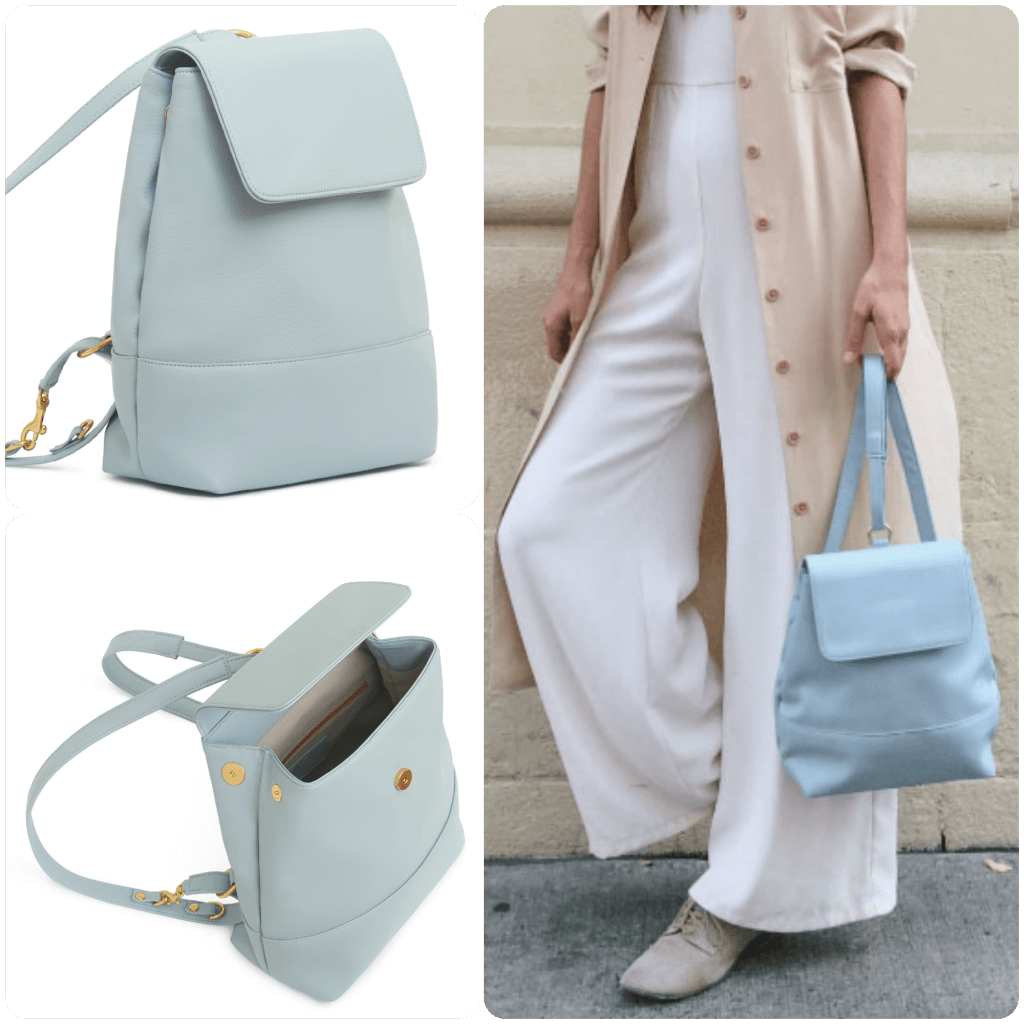 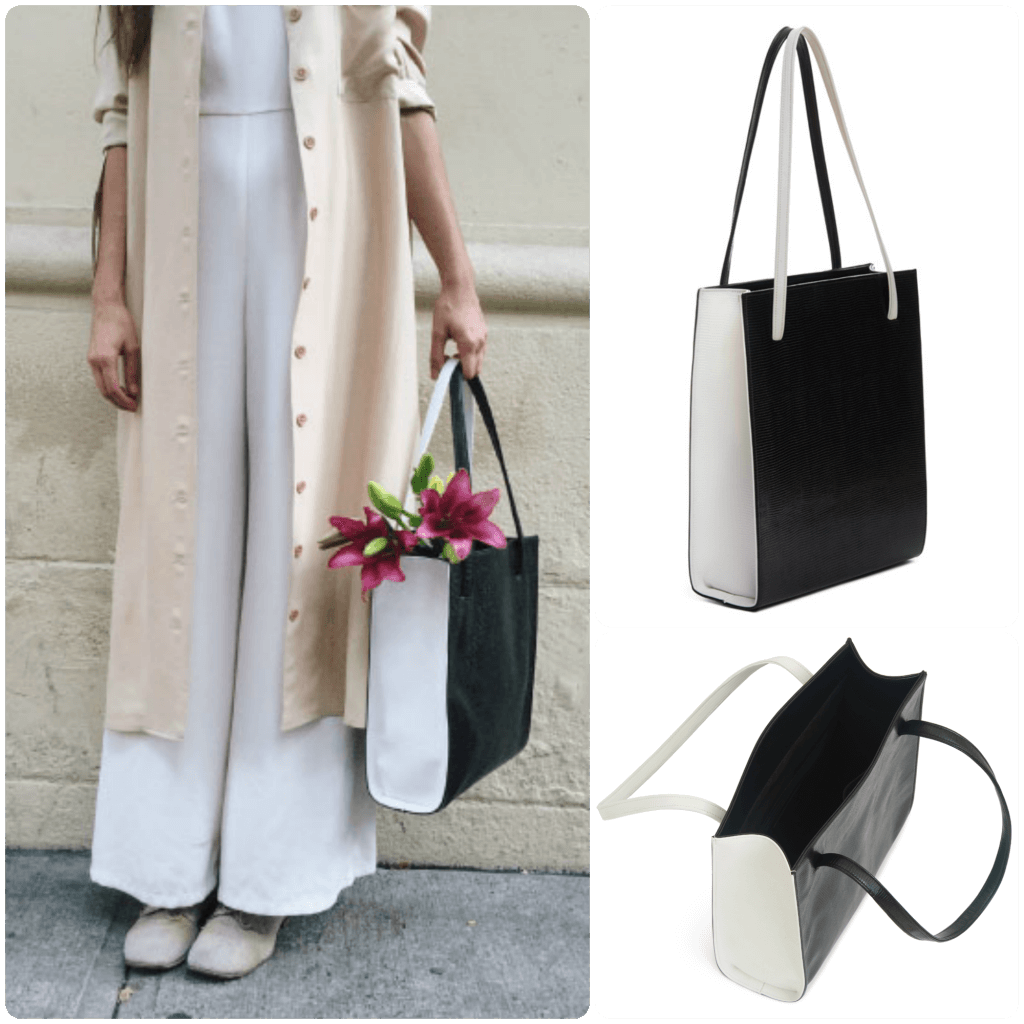 To celebrate the new collaboration, for the next three weeks, PETA will offer the bags to our supporters at a discounted price on the PETA Catalog website.

A tag on the baby blue “#AnimalsWeGotYourBackpack” Backpack thanks the buyer for taking a stand against cruelty to cows and other animals killed for their skins. The tag on the black-and-white “#TotesForTilly” Tote thanks the buyer for his or her efforts to combat SeaWorld’s cruelty to Tilikum and the other orcas held captive and forced to perform in the park’s cramped tanks.

“Letting hearts be free is a core value that Freedom of Animals and PETA share, so I couldn’t be more pleased to offer a line of special edition PETA bags,” says Freedom of Animals owner and founder Morgan Bogle. “This new line will help us reach a wider, fashion-forward audience with the message that there’s simply no need for animals to suffer and die for fashion.

All of Freedom of Animals’ bags are, as the name suggests, free of materials derived from animals. With no leather, fur, wool, or other animal-derived ingredients, the designs save cows from painful mutilations on factory farms, angora rabbits from having the fur ripped from their skin, and sheep from being punched and kicked by impatient shearers.

Vegan handbags are also kinder to the planet, as tanneries use noxious chemicals, such as highly toxic mineral salts, formaldehyde, coal-tar derivatives, and various oils, dyes, and finishes—some of which are cyanide-based—that can pollute nearby water and soil and make local residents sick.

Fashionistas who want a killer look without killing animals or the planet are embracing supple, sophisticated vegan leather.

Get your paws on one of these fashion-forward bags at a discounted price for a limited time from the PETA Catalog.