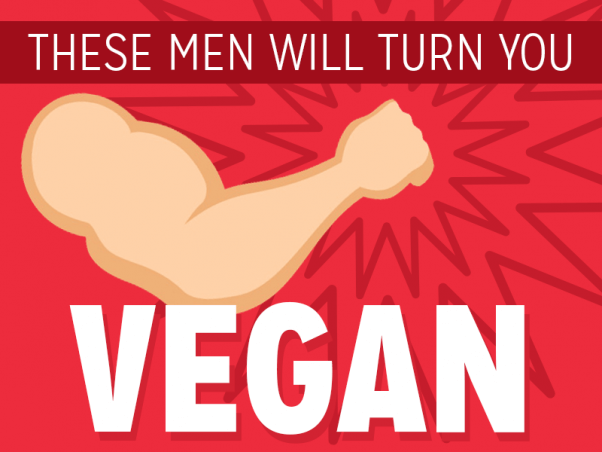 Du Plessis, who joined the ranks of bodybuilding legends when he was named Mr. Universe 2014, went vegan for both the animals and his health. He says that he’s gained muscle mass since going vegan.

Jennings says that he has become more clear-minded since going vegan. When asked about his eating habits, he says, “It’s not a diet, it’s a lifestyle. It’s me.”

Carter shows us that a 300-pound NFL lineman can maintain his strength and competitiveness on vegan foods. In fact, his website is called The 300lb Vegan. He told The Discerning Brute, “The more I learned, the more my body benefited and my results came quickly. More energy, shorter recovery time, increased stamina, improved strength, and the peace of mind that no one had to die in order for me to live.” 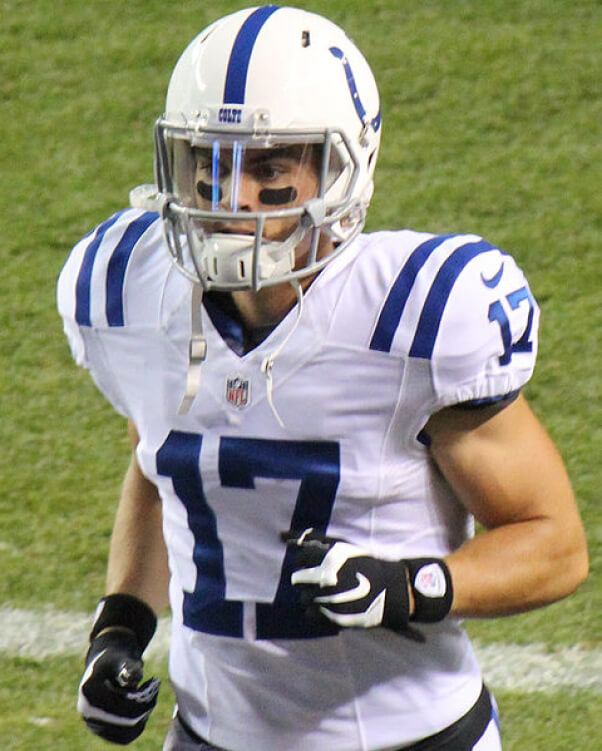 Whalen’s enthusiasm for his vegan diet is evident when he describes how he feels since making the switch. The Colts wide receiver told The Indianapolis Star, “I feel a lot lighter, faster, quicker on the field. There isn’t that heavy feeling, that groggy feeling after I eat.” He even has the team’s executive chef prepare him power-packed vegan meals. Go, Colts!

This Olympic medal-winning Russian athlete went vegan over four years ago, and the change has had a multifaceted effect on his life. “I no longer eat the suffering and pain of defenceless animals,” he says. “Secondly, my body has become lighter, so to say ‘clearer’. … And … I almost never suffer from a cold or flu.”

Gordon talked to Vice Sports recently about vegan eating, which he, like Jennings, stresses isn’t a diet but a lifestyle. Gordon describes convincing teammates to try vegan dishes and how pleasantly surprised they were by how delicious the meals were. On his Twitter feed, he called vegan eating his “better-living-lifestyle.” 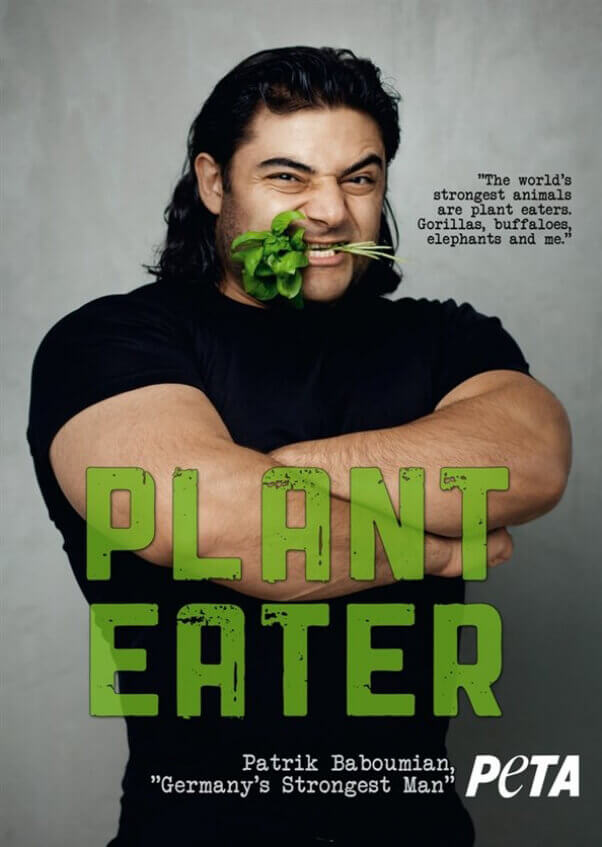 Baboumian broke a world record by carrying 1,200 pounds for 10 meters, the equivalent of giving a horse a piggyback ride. He explains what inspired him to go vegan: “One day, I just thought, if you see a bird with a broken leg, you really have the urge to do something about it and help the bird. … Then, at the same time, you go to a restaurant and eat a chicken or something. It doesn’t make any sense.”

In another testament to the power of social media, the “Super Samoan” UFC heavyweight contender and mixed martial arts icon wrote, “I’m going vegan, hate this,” on his Facebook page, alongside a video that showed the horrors endured by pigs in a slaughterhouse. We wish him luck on his new, compassionate journey!

Take a cue from these talented athletes: Put down that hamburger and eat plants like a real man.