Vegans: We Do Care About Humans!

I have a friend who’s passionate about HIV-prevention education. He frequents our university’s HIV-education organization’s meetings, and he’s never shy to recommend a free HIV-screening test to anyone. He invites others who might otherwise be shy to come along for a screening test. And this same friend recycles. He won’t allow any bit of aluminum, plastic, or glass to go into the trash. He reads books about sustainability. He’s not a vegetarian, but he does what he can to help the environment.

It’s not so farfetched to believe that this friend has two distinct passions. Almost everyone has more than one interest in life—whether it be feeding the homeless and protecting the oceans, improving the lives of orphans and reading to the blind, investing in cancer research and cleaning the highways, or any other number of worldly concerns. Almost all of us care about more than just one issue in our lives.

Why, then, is it that vegans—who might adopt such a lifestyle for ethical, environmental, and/or health reasons—are so often pegged as zealous, single-minded fanatics who would rather watch a human die than a sardine? Nothing could be further from the truth, and here’s why:

Sharing is caring. Contrary to what many people believe, many vegans decide to ditch animal-derived products because of their concern for humans. Vegans clearly care a great deal about the lifelong suffering involved in raising animals for food, but we often have a dual passion for improving the lives of humans across the globe. Jean Mayer, a Harvard nutritionist, estimated that if every American reduced his or her meat consumption by only 10 percent for one year, enough grains would be alleviated from the factory farming industry to have the potential to feed 60 million starving people. 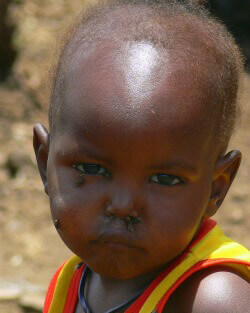 And it makes perfectly horrifying sense. Laws of nature dictate that only a maximum of 10 percent of an energy transaction survive from one level of the food chain to the next. So, by feeding animals corn and then eating those animals, we inject an unnecessary thread into our food chain and waste billions of pounds of grains in the process.

The Food and Agriculture Organization of the United Nations (FAO) also cited animal agriculture as the largest single sector source of water pollution, robbing the world’s population of clean water. Additionally, animal agriculture usurps almost 10 percent of the entire world’s water supply. By going vegan and therefore not supporting factory farming, you can actively help to redirect those grains and support a clean water system for humans everywhere. There’s some food for thought.

An inconvenient truth. Here’s something Al Gore missed. As a vegan, you can do your part to improve the lives of humans across the globe by fighting against the worst source of environmental destruction: the factory farming industry. In 2006, the FAO said that animal agriculture generates more greenhouse-gas emissions than all the planes, trains, boats, and automobiles in the world combined! That’s bad news for, well, pretty much everybody who likes living on Earth. And it’s especially bad news for the billions of humans living near the world’s coastlines who, the Center for Climate Systems Research says, are at an even greater risk of rising sea levels because of increased greenhouse-gas emissions. 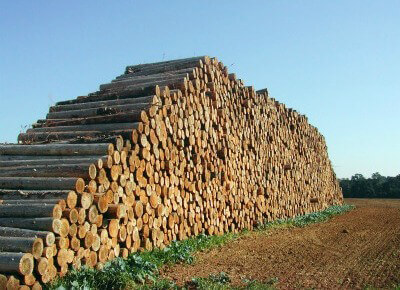 Animal agriculture isn’t just a threat to our atmosphere. According to the FAO, factory farming is a “key factor” in worldwide deforestation, threatening the survival of humans who depend on our rainforests. By going vegan, you can help slow climate change and protect billions of humans, mostly in developing nations, from rising sea levels by not supporting the industry that emits 18 percent of all greenhouse-gas emissions.

Our own human health system. With the national brouhaha swirling around the nation’s new proposed health plan, why not develop your own personal plan? Vegetarians and vegans enjoy a lower rate of cancer, diabetes, strokes, high blood pressure, obesity, high cholesterol, and heart disease. And while you might not think that a vegan diet can impact the health of anyone but yourself, think again. 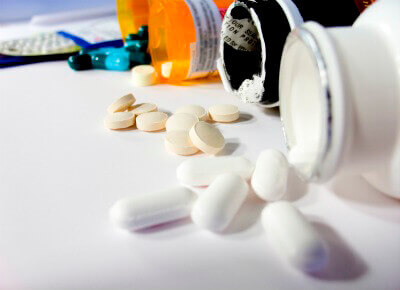 The Food and Drug Administration called the widespread use of antibiotics in factory farming to boost the production of animals a public-health hazard that fosters microbial resistance in humans and makes infections more difficult to treat. I don’t know about you, but my conscience starts to kick in when I know that my breakfast might help create a sort of mega-infection in other humans. Aside from helping to create superbugs, factory farming also helps spread infectious diseases that are responsible for lethal pandemics every year. In fact, 16 percent of infectious diseases in Asia’s developing countries come from raising animals for food. Simply by choosing a veggie burger over a beef burger, you’re not only potentially extending your life but also helping to end the industry that’s responsible for the spread of antibiotic-resistant microbes and global pandemics.

Not so hard to believe that vegans also care about humans now, is it?