There’s no doubt that Tulsa, Oklahoma, is one of the most vegan-friendly cities in the U.S. That’s why we named it one of the top 10 in the country on our 2019 list! Tons of mouthwatering vegan dishes await you in Tulsey Town, and with takeout options available, you can still enjoy them even during the pandemic. You can help build a better world by keeping sensitive cows, pigs, chickens, and other animals used for food off your plate.

Here are some places where you can find delicious vegan food in Tulsa: 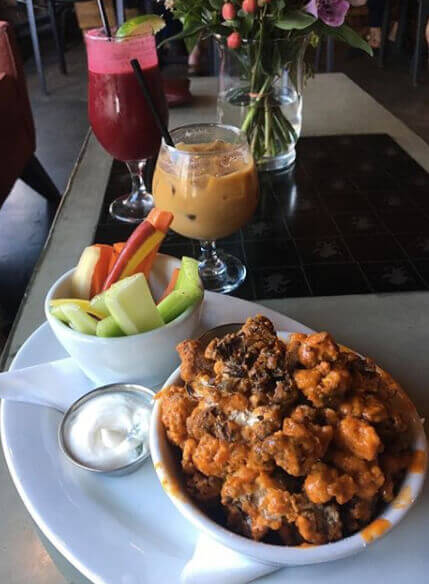 You had us at vegan queso, Elote. 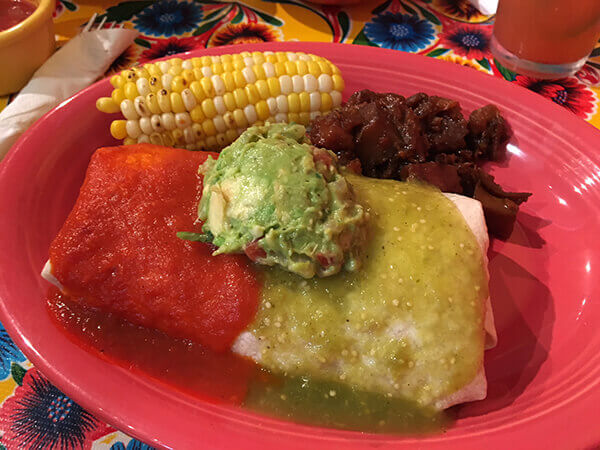 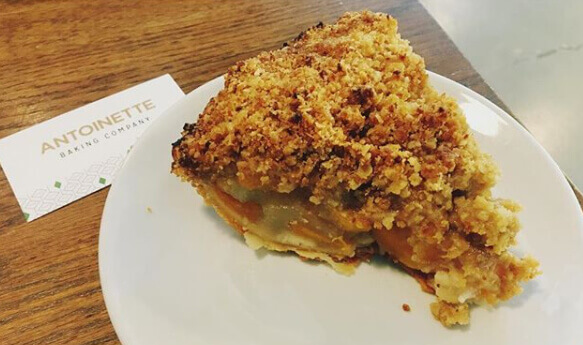 Ti Amo Ristorante Italiano has a separate vegan menu (be sure to ask for it) that features a vegan lasagna with seasonal vegetables and Bolognese sauce; the Vegan Cajun, a dish with sautéed mushrooms and spinach in a spicy Cajun cream sauce; and more.

This handmade-chocolate shop has a whole row of vegan goodies—including hazelnut, blueberry, and strawberry truffles and more. They’re almost too pretty to eat! If you’re lucky, you’ll even get a vegan “vertle” chocolate—featuring decadent coconut-milk caramel and almonds—before they sell out.

This hip diner occupies an old bank vault, which is pretty awesome on its own—but the vegan brunch takes the (pan)cake(s). Tofu scramble with pesto drizzle on top of squash and potatoes? Yep. Pancakes with seriously fluffy vegan butter? Yes. It also has a buffalo cauliflower wrap and an eggplant BLT on the menu. 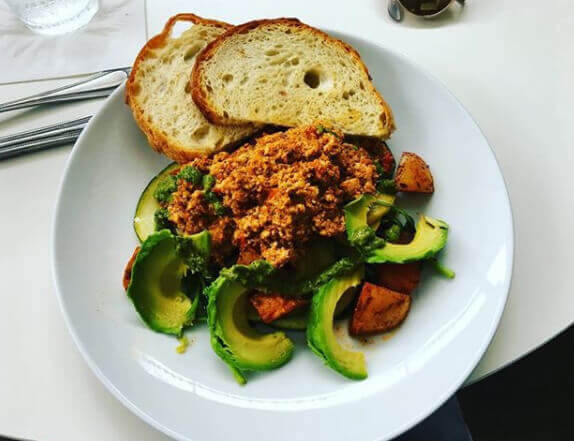 Vegan ramen is everything. To be more specific, the ramen at Roppongi features veggie broth, a coconut flavor bomb, seared tofu, kale, bamboo, scallions, and red peppers. And be sure to add the ginger carrots. While you’re at it, try the Blackberry Mint boba, too. You’re welcome. 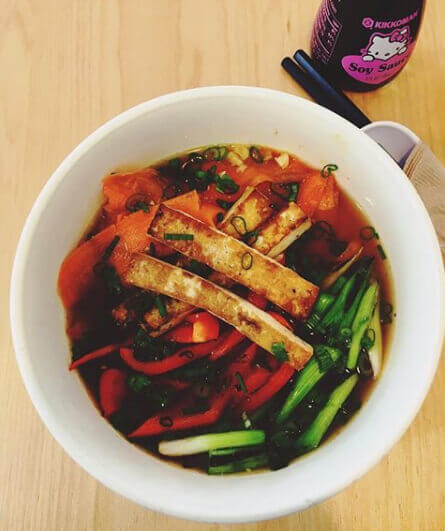 This picture pretty much speaks for itself. Drool.

A post shared by Pure Food and Juice (@purefoodandjuice)

After a weekend celebrating music and other arts in Tulsa, Ediblend is the perfect place to detox and unwind. Get any of the açaí bowls (minus the honey, of course), a raw vegan taco salad, or one of the other vegan specials.

This Tulsa-famous deli has a breakfast sandwich called Vegan’s Dream, so of course, you should try it. It’s truly dreamy, with tofu scramble, avocado, caramelized onions, and tomato on a toasted bagel. The deli also has a vegan eggplant caponata sandwich with toum (a heavenly Lebanese garlic sauce), and you can build your own vegan sandwiches with garlic tofu as a base.

The truly unique Ginger Fritter bánh mì—made with ginger chickpea fritters and the usual bánh mì fixings—is what dreams are made of. Not into ginger? Try the Soy Dijon Portobello version instead. The restaurant even makes a bánh mì with Vegan Fried Chick’n. 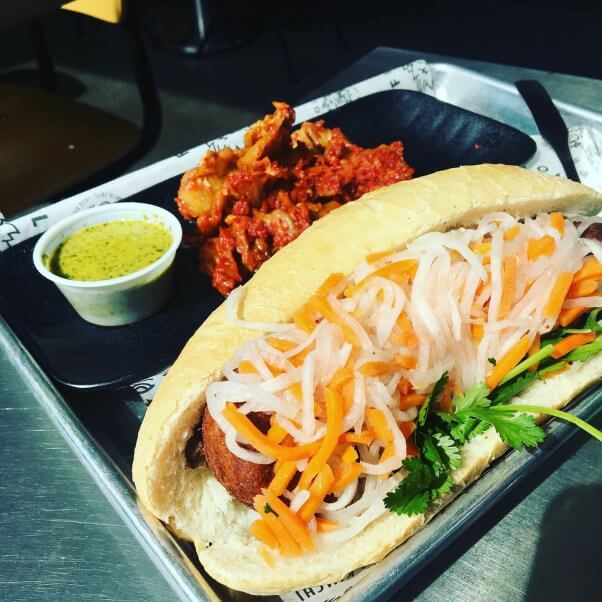 Chicken and the Wolf

As more and more people decide to go vegan to benefit their own health, the planet, and animals, more vegan food will pop up in places where you’d least expect it—until vegans take over the world, that is.