The inclusion of jalapeño adds a whole new level of flavor. Can you handle the heat? Try the recipe below and see for yourself. Enjoy! 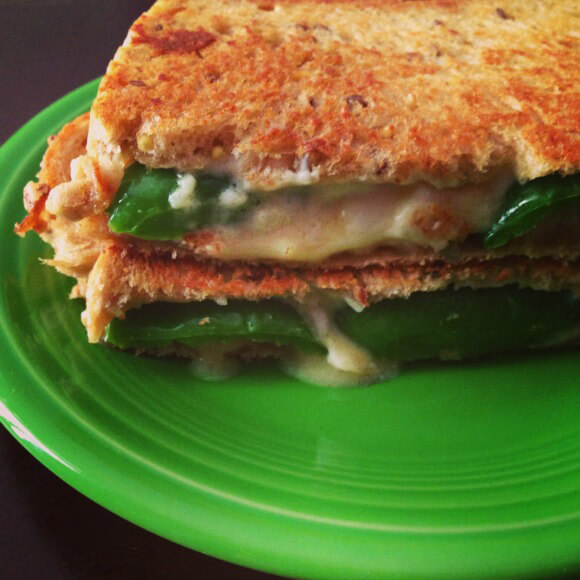