Topped with margarine and raspberry jam, loaded with shredded vegan cheese and pizza sauce, or piled high with fresh veggies, English muffins are a fav around the PETA office. We love them so much that we decided to have an English muffin party to try out a variety of toppings. See the photos below for inspiration the next time you’re looking to spruce up a classic English muffin, a bagel, or a piece of toast. 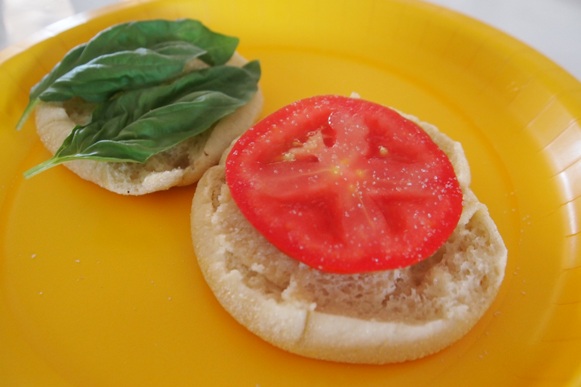 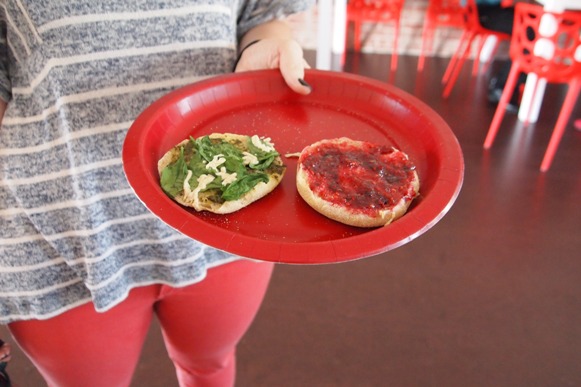 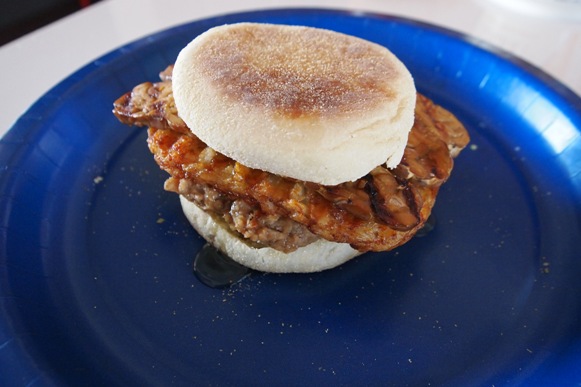 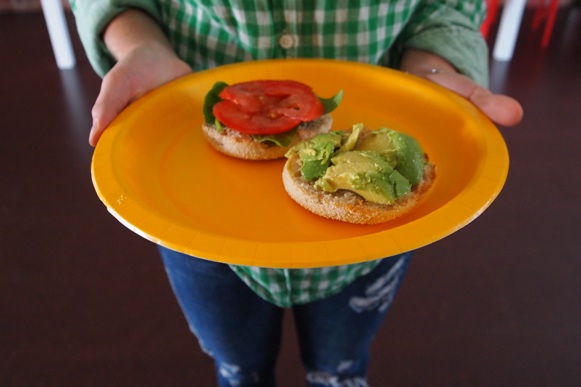 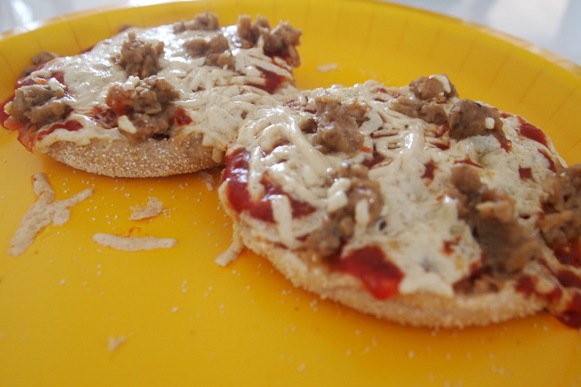 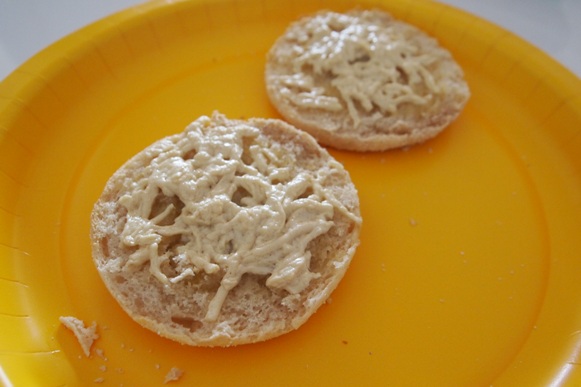 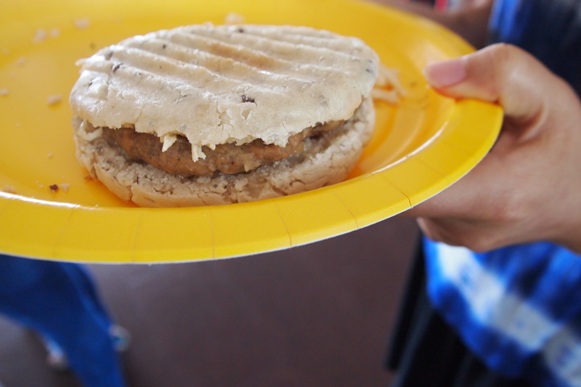 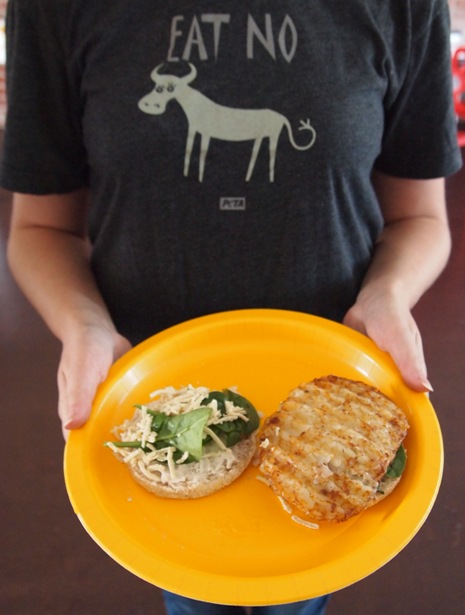 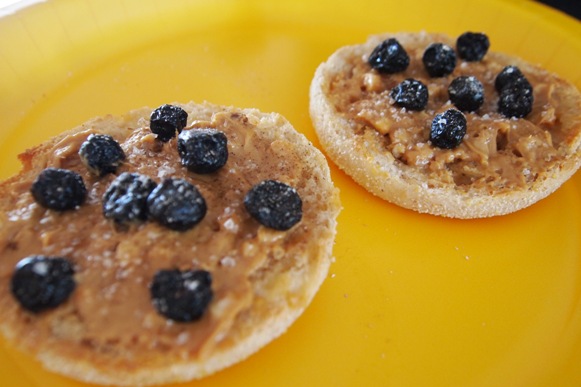 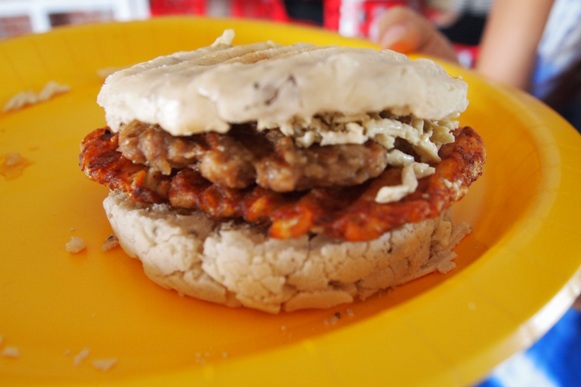 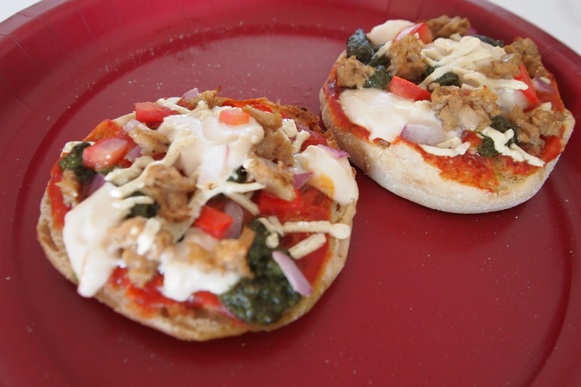 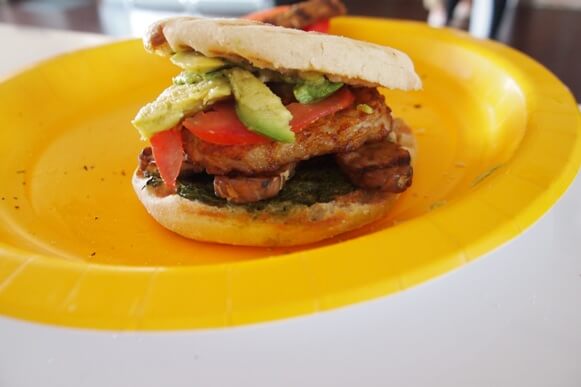 What’s your favorite way to eat an English muffin? Share with us in the comments below!