What to Do When You’re Craving a Cronut™

What do you get when you mix a flaky croissant and a rich donut? The Cronut™ in New York may have taken the world by storm, but this butter-free, vegan croissant doughnut is melt-in-your-mouth delicious! I created several variations, and they’re all super-simple and delectable. And best of all, no animals were harmed in the creation of these desserts! 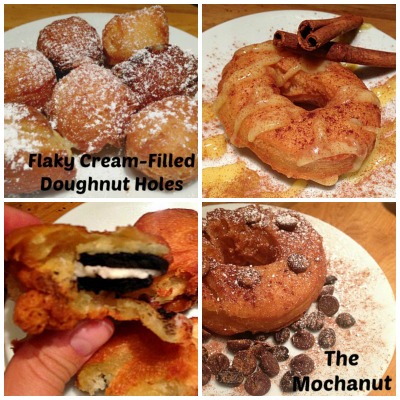 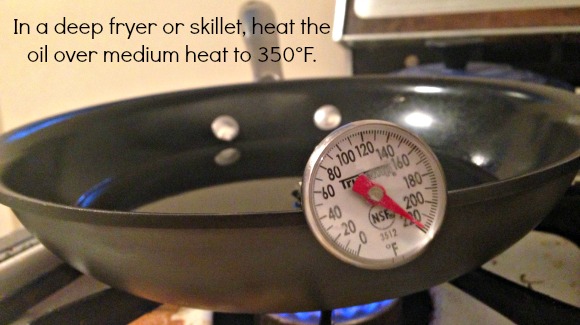 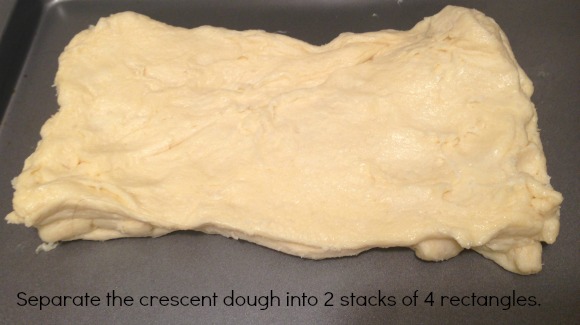 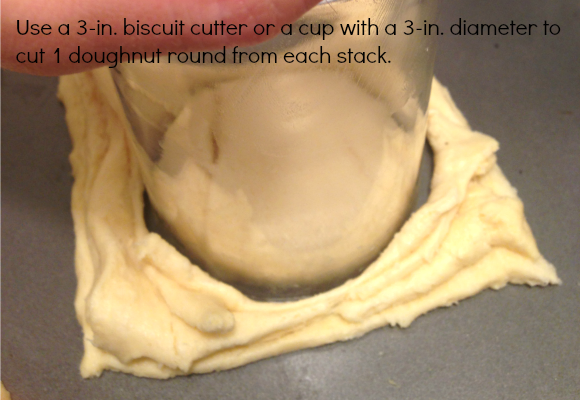 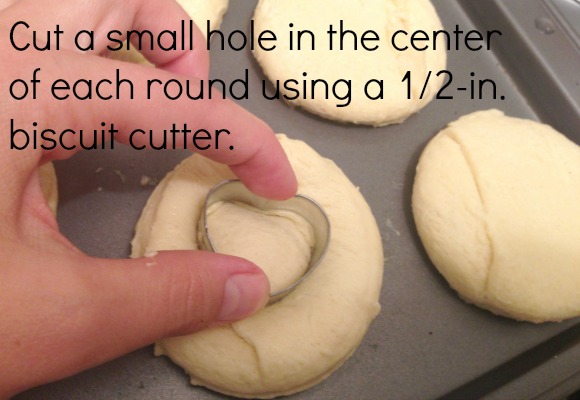 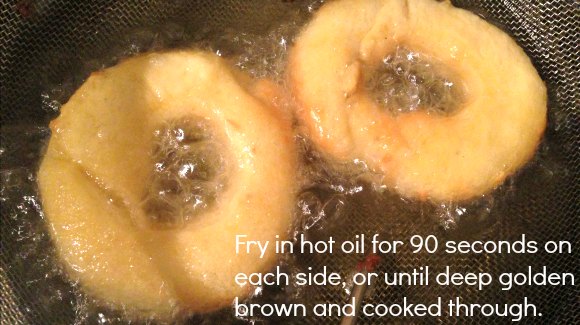 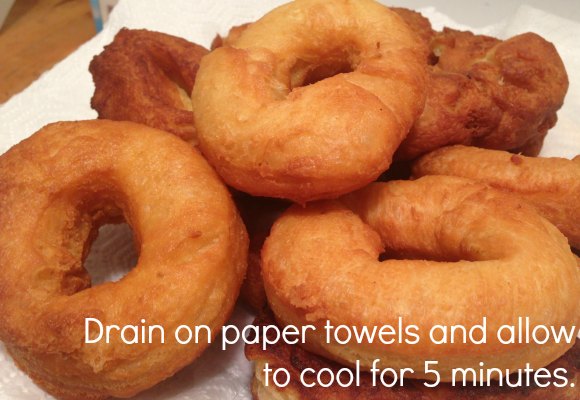 Instead of pudding, insert 1 to 2 sandwich cookies into your doughnut before frying. 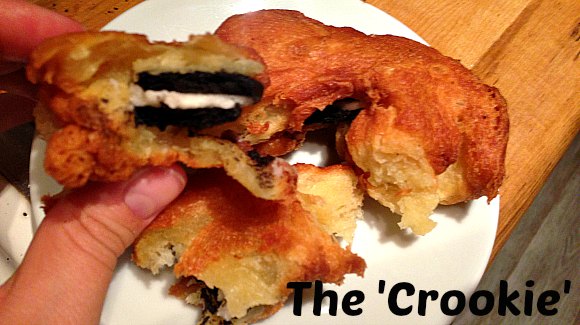 Mix cinnamon into the vanilla pudding and roll the doughnut in cinnamon sugar. 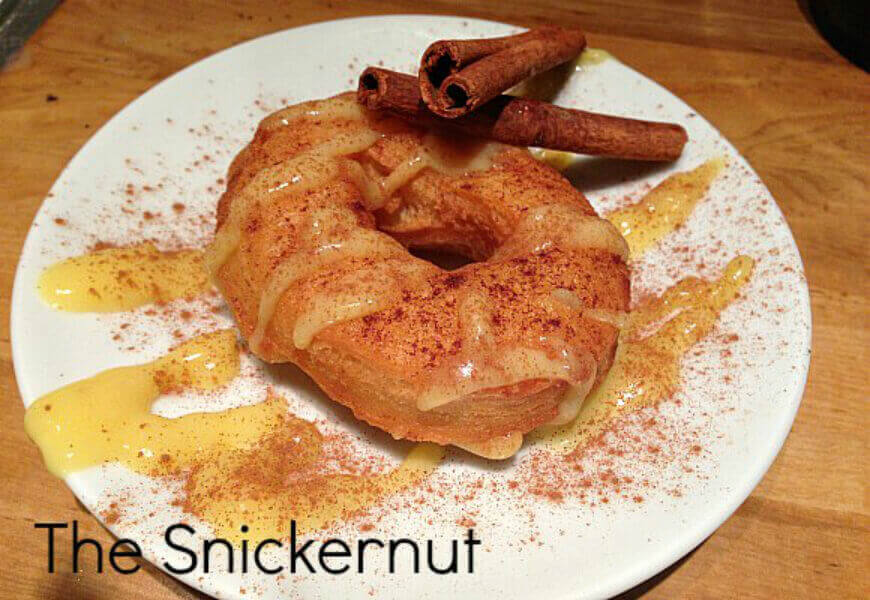 Mix 1 teaspoon of instant coffee into the chocolate pudding and sprinkle the top of the doughnut with cocoa powder. 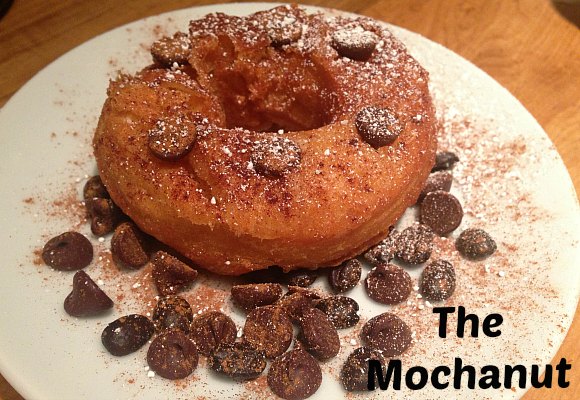 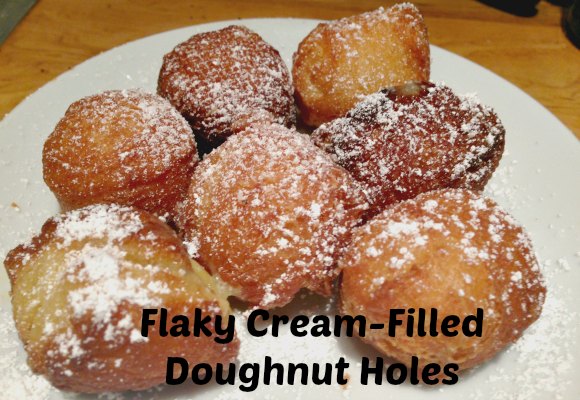