Vegan Butterybeer to the Rescue!

Harry Potter fans worldwide are equally elated and distraught over this weekend’s movie release. On one hand, we feel excited to be witnessing the visual beauty of a book loved by millions, while on the other, sadness that an era is coming to an end.

Whether you’re up for celebrating or drowning your sorrows, why not do it in true Harry Potter style? With butterybeer, of course! Because I’ve got some magic up my sleeve, not only did I make it vegan, I also concocted both hot and cold versions for ya. Enjoy! 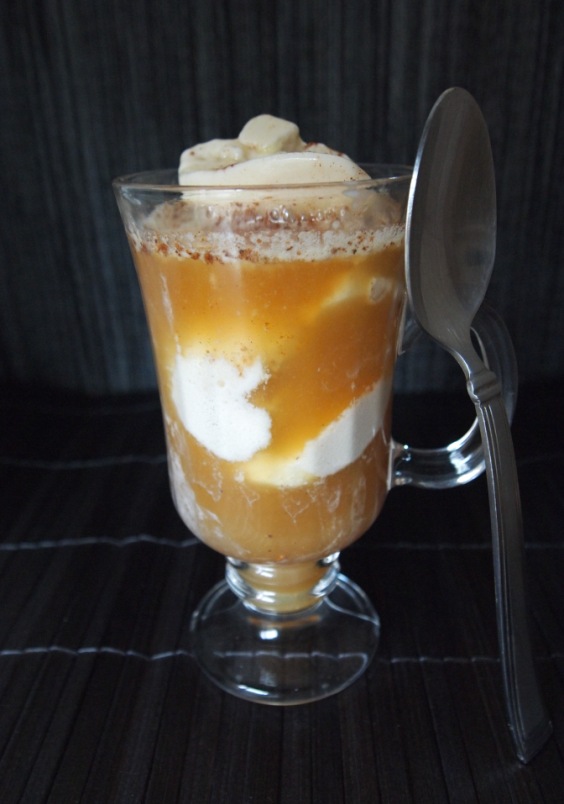