If These 14 People Went Vegan, You Can, Too!

Renee King-Sonnen, who lived on a ranch with her fourth-generation cattle-rancher husband, reached a moral breaking point. She says, “I couldn’t take the red trailer taking the babies off anymore—as a result, I started watching documentaries and slaughterhouse videos, and … I’ve never looked back.” She turned her family’s ranch into the Rowdy Girl Sanctuary, and now, instead of selling animals, the family rescues and cares for them. Her husband is now vegan, too! 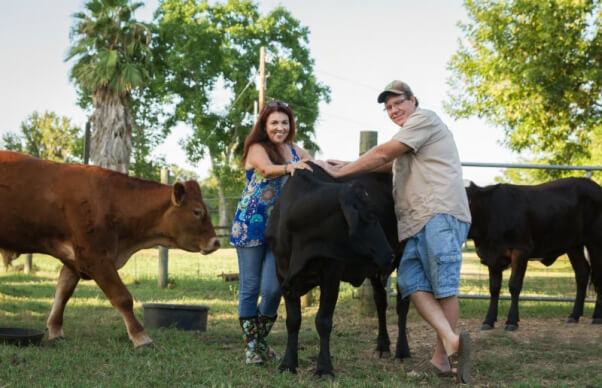 Joshua Dan LaJaunie from Louisiana was raised in a family that hunted, but he grew up to become a vegan marathon runner. Documentaries such as Fat, Sick & Nearly Dead and Forks Over Knives helped change his mind about what America considers “healthy” food. Successful vegan athletes, including Rich Roll, Scott Jurek, and Brendan Brazier, also inspired his compassionate decision.

In a video made for PETA, Black Sabbath’s Geezer Butler explains why he went vegetarian at age 8. He says, “One day, I cut this piece of meat up, and blood came out of it. … I asked my mother, ‘Where did this come from?’ She said, ‘From animals.’ And that was it.” Watch his entire inspiring testimonial. 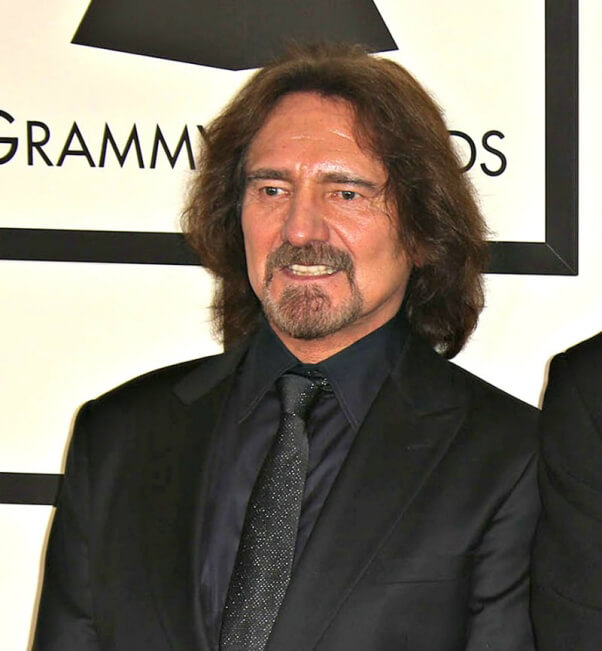 Chris Mills spent 20 years as a dairy farmer before going vegan. After he met his future wife, who was vegetarian (and is now vegan), she educated him about animal rights, but it wasn’t until he saw pigs being hauled to a slaughterhouse in a tractor trailer that he had a change of heart. “I looked these poor animals in the eyes …. It was now -36 [degrees Celsius (-32 degrees Fahrenheit)], and they were freezing! Their skin was red, and you could see ice on some of their faces. My heart sank.” He now promotes compassion for animals on his Facebook page.

Today October 2, 2015 I fast against slaughter! As I worked on the highway today, I saw many trucks hauling animals as I…

Mimi Kirk is a previous winner of PETA’s Sexiest Vegan Over 50 contest—and for good reason. She’s living proof that eating ethically can make you look and feel amazing, inside and out. Kirk is the author of several books, including The Ultimate Book of Modern Juicing and Live Raw: Raw Food Recipes for Good Health and Timeless Beauty. She explains, “It feels really great to know that so many people have changed their diets and stopped eating animals and dairy products because they know how healthy I feel and look.”

In an insightful article for The Dodo, former pig farmer Bob Comis describes the plight of “the last pig” in the slaughterhouse, who discovers that he’s alone and spends his last few moments going ballistic. Today, Comis is a vegan animal rights activist, and his story, which has been made into an upcoming documentary called The Last Pig, brings a unique perspective to the issue of killing animals for meat.

7. The Former Vice President of the United States

Al Gore, who served as vice president under President Bill Clinton from 1993 to 2001, has been vegan since 2013. He’s also known for his 2006 book (and subsequent documentary), An Inconvenient Truth, which encourages people to take climate change seriously and help stop it. One way to do that, of course, is by going vegan. Gore currently resides in Nashville, Tennessee, and recently told The New York Times with a smile, “There are 10 vegan restaurants in Nashville now.” That’s what we like to hear! 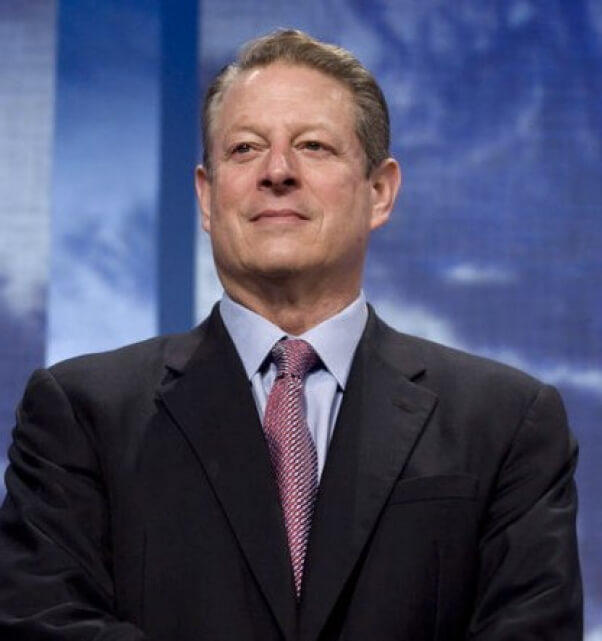 On the road four to six days a week, Bobby Andersen decided to go vegan to help shrink his waistline, and the Plant-Fueled Trucker was born. He shed 65 pounds as a result, and if you follow him on Instagram, not only will you see the fantastic food that he cooks on the road, you’ll also realize that he cares deeply for animals.

Fraser Bayley, a former butcher, decided to go vegan after realizing the hypocrisy of eating meat. He explains, “I realized the message of peace, balance and love … was inherently opposite to my own actions, when I looked at my dinner plate each day.” Bayley describes the significance of his transformation as a “real stripping of the old identity—that I was a butcher.”

Biz Stone, the cofounder of Twitter, went vegan (along with his wife) after visiting Farm Sanctuary in upstate New York. He describes making eye contact with a cow and explains how it changed everything for the couple: “I was, like, ‘Whoa, you’re, like, a real-life Earthling.’ And from that point on, [we were both] happy vegans.” 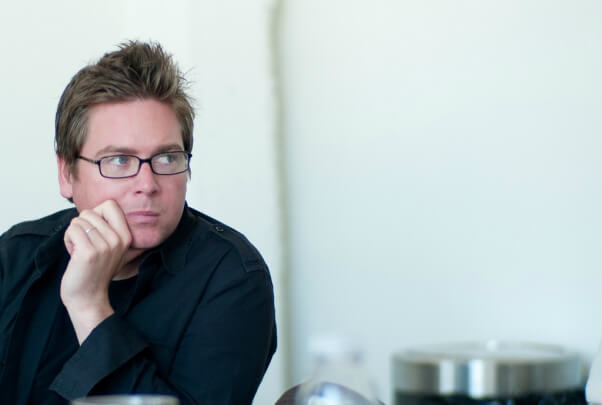 Like many teenagers, Brittany Hulstrom’s first job was at McDonald’s. She loved the free food. “I only thought about what I was eating, not who,” she explains. “After I learned where meat comes from, the health hazards associated with eating animal-based foods, and the impact that the meat, egg, and dairy industries have on the environment and slaughterhouse employees, I went vegan.” Brittany is now a proud PETA employee, helping to spread the message of vegan eating to a broader audience every day! 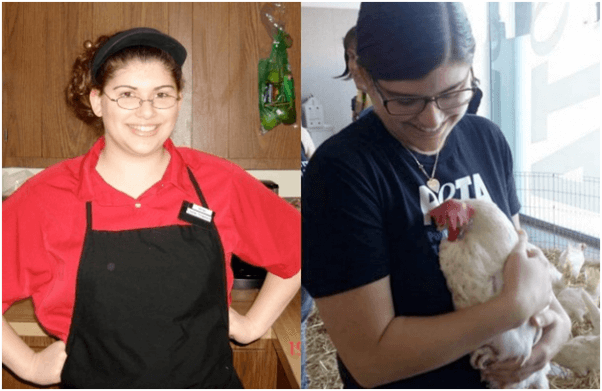 Leilani Münter famously raced a Blackfish-themed electric car to create awareness of the plight of orcas in captivity. Münter went vegetarian at age 6 and vegan in 2011 after learning more about the cruelty of the dairy industry. Read more about her inspiring story. 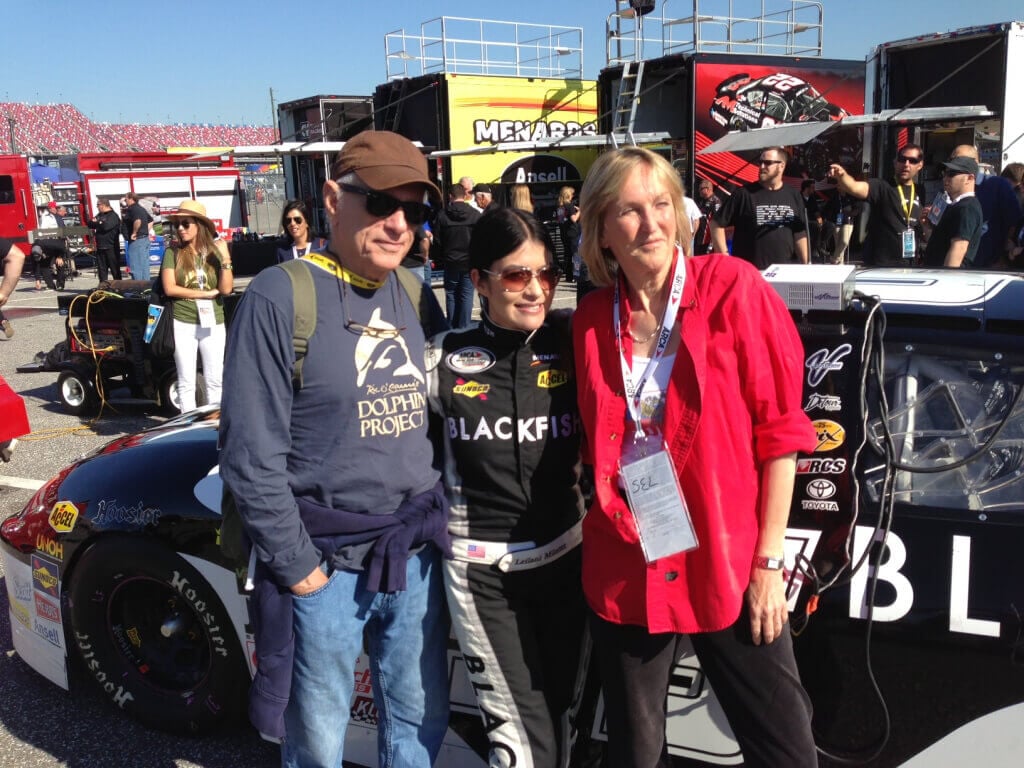 Barny Du Plessis was named Mr. Universe in 2014 and calls himself a “100 percent whole-hearted warrior vegan.” He says that our planet is “being ravaged from all directions” and believes that each of us is responsible for helping it. “If you don’t know, that’s one thing,” he says. “If you know and choose not to act, that’s sick.”

Carrie Underwood grew up on a farm and had a change of heart after watching cows being taken to slaughter. She says, “These adorable baby little calves jumping around …. They would be on someone’s plate someday!” To make matters worse, when they were taken away, the calves and mother cows would cry for each other. “That’s why I don’t eat meat.” 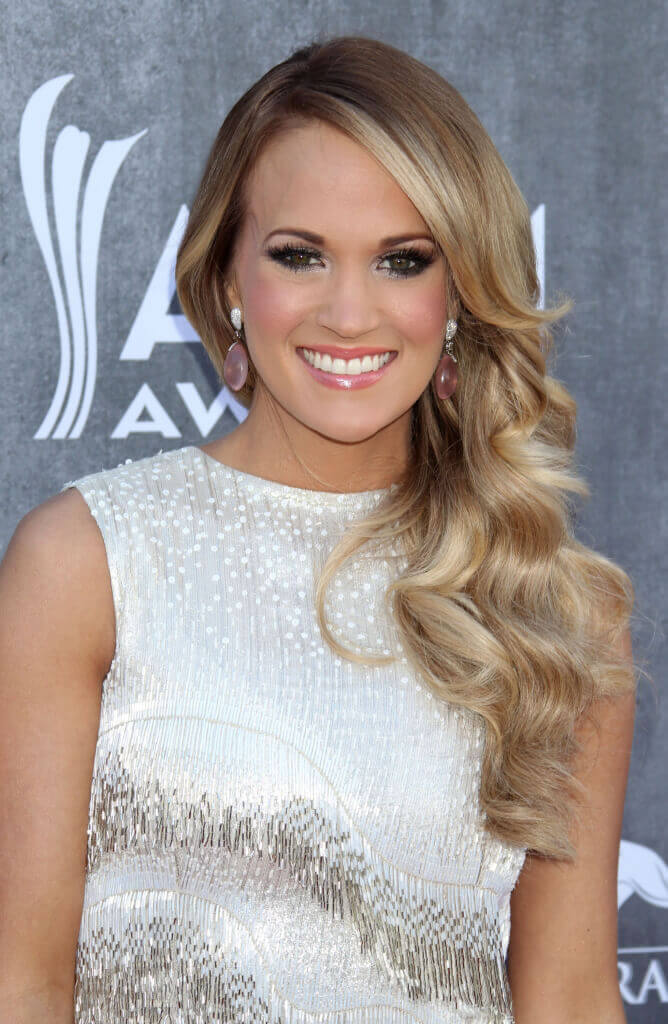 Inspire positive change by sharing these stories with your friends and family.