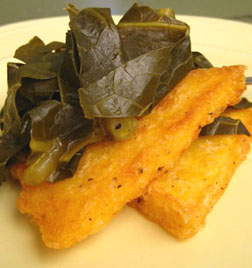 Collard greens are a Kwanzaa and New Year’s Day staple in many households, especially in the South, and definitely fit the “will work for more than one holiday” requirement. You could make these for Kwanzaa and serve the leftovers on New Year’s Day—if there are any.

Serving the soft greens over fried polenta cakes makes the usual side dish more of a main course. And by adding a large helping of vegan Hoppin’ John on the side, you’ll have a multitasking meal, not just one recipe. 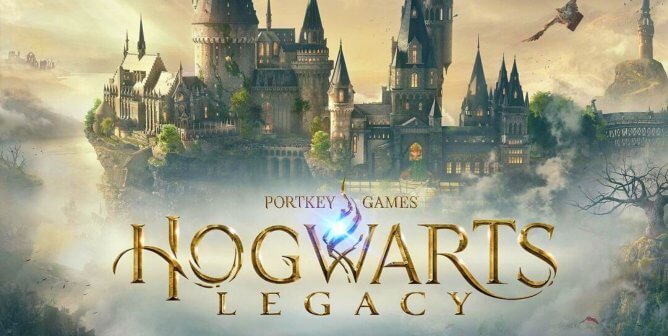 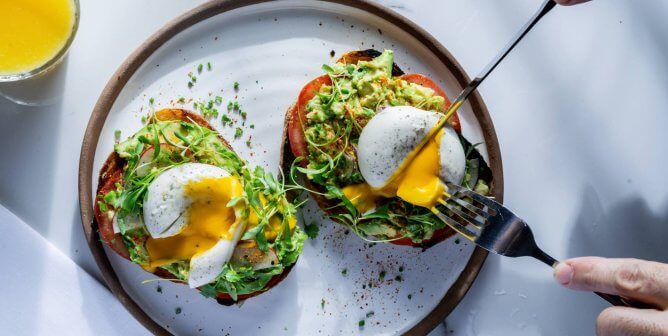 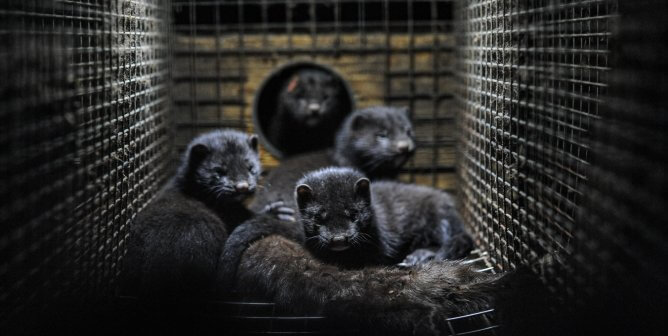