Plant-Based Blogs Run by Men to Follow, Stalk, and Drool Over

Avid readers of PETA’s “For Men” should get a kick out of these male bloggers, who write about trending recipes, cruelty-free fashion, and even world travel. The vegan blogging world may seem dominated by women, but there are also plenty of male writers to bond with online. The following are just a few whose work we enjoy:

This chef, born and raised in California, cooks up and photographs delicious recipes to share with readers with one simple idea: If we eat plant-based foods that start out as one whole ingredient, we can save our world from out-of-control processed food. 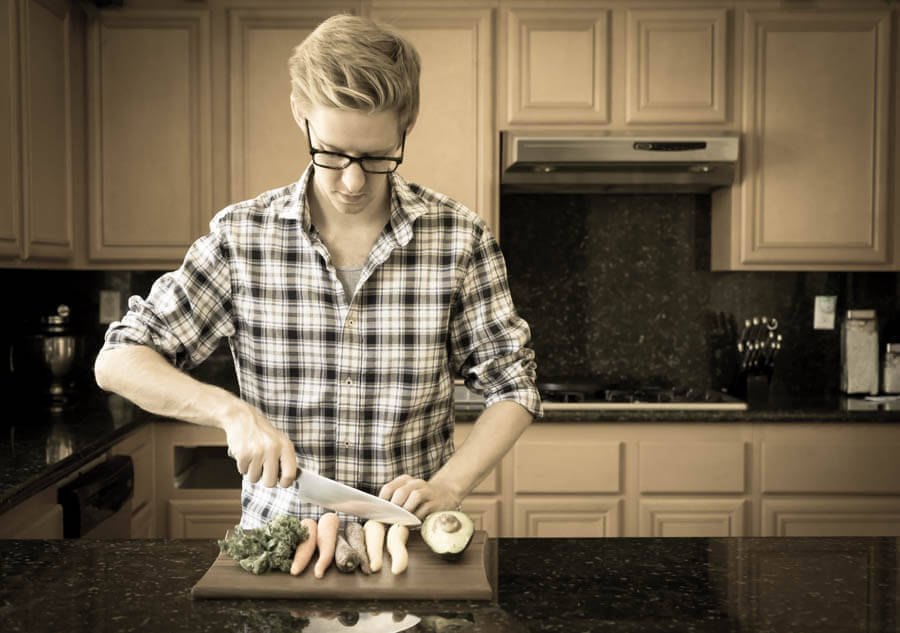 Travel the U.S. with this freelance blogger, who tastes and tries meals at vegan restaurants across the country.

Joshua Katcher, along with various other male contributors, writes with a focus on sustainability and ethics in fashion production while also blogging about food and etiquette for the “ethically handsome man.” 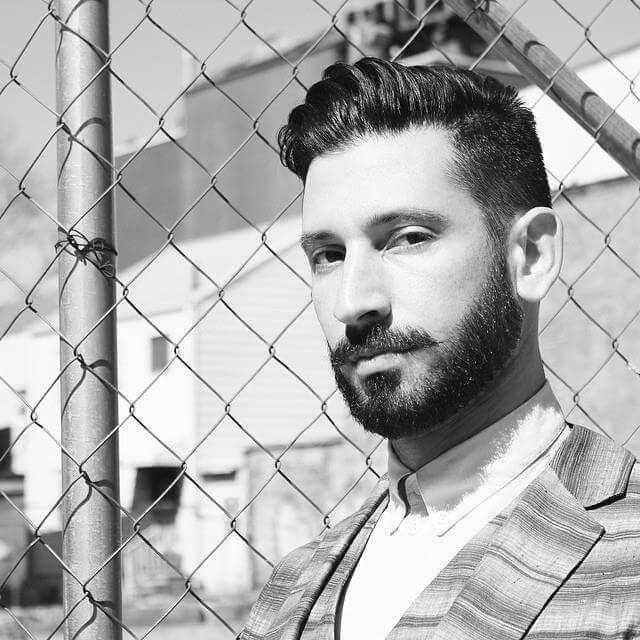 This British blogger puts it simply: “I carry a bit of extra weight, I am into guys and I enjoy cruelty-free food and drink.”

A published cookbook author, “Vegan Dad” shares recipes from his 2008 cookbook and off the top of his head. These aren’t just simple recipes to cook up for your kid’s lunchbox—this blogger takes it to the next level with experienced chef skills and new flavor combinations.

Get your daily dose of vegan cooking from the videos on this site—and with an apocalyptic twist.

Matt Frazier preaches the benefits of a plant-based diet on his blog, which focuses on exercise, competition, and training tips as well as vegan cooking. A read through his site will make you want to lace up your running shoes and log some miles.

These new bloggers are bleeping awesome—and they use lots of expletives to explain their vegan passion. They focus on body training and diet but also slip humor and vegan anger into their posts.

This vegetarian and mostly vegan blog features tons of recipes and a horde of alcohol reviews. And if you’re wondering whether Jerry James Stone, the blog’s host, is actually stoned, “Well, I’ll never tell,” he writes.

Penned by Zoe Eisenberg and Ayinde Howell—the same writers who recently published the book The Lusty Vegan—this blog focuses on how to follow a vegan lifestyle and goes beyond cooking, addressing topics such as fashion, family, music, and even sex (vegan-on-vegan sex, vegan-on-omnivore sex, and so on and so forth). 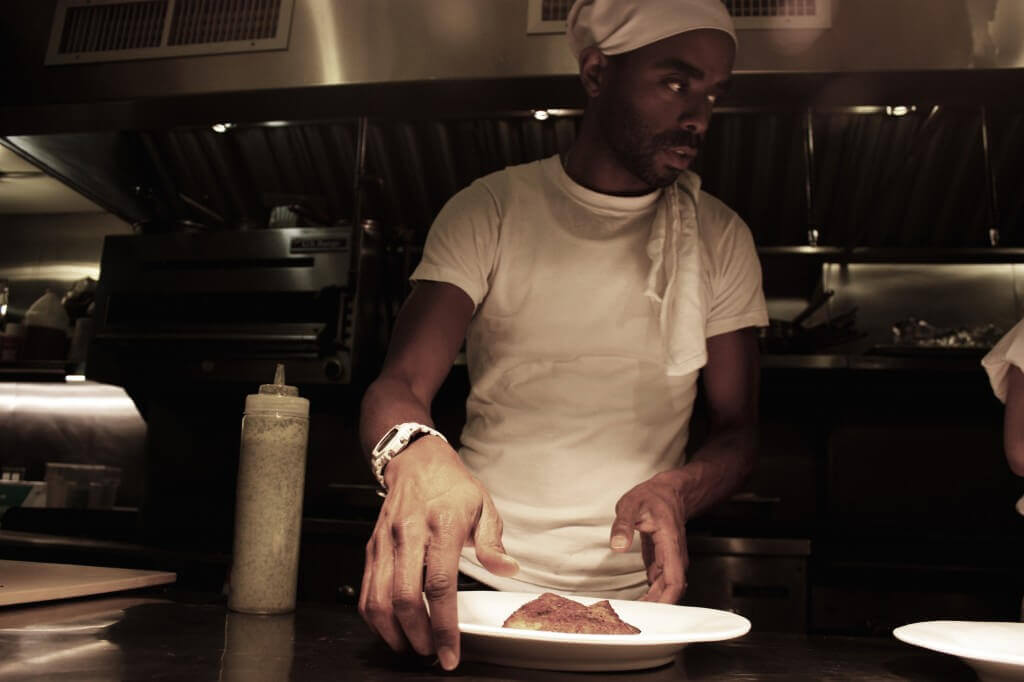 This blogger and father explains how he lost 100 pounds after a health scare and discusses plant-based diets in an accessible way.

Brian L. Patton, another book author, has taken the Internet by storm with The Sexy Vegan, named after his books, The Sexy Vegan Cookbook: Extraordinary Food From an Ordinary Dude and The Sexy Vegan’s Happy Hour at Home. He offers vegan tips and recipes and also posts interviews with famous chefs, other authors, and foodies.