No Need to Rock the Boat: Many Cruises Offer Vegan Options

ShareTweetPin
Published May 3, 2016 by Heather Moore.

I’m so jealous: One of my coworkers, Daphna Nachminovitch, recently went on a Mediterranean-style cruise on the MSC Preziosa. She and her father, who was celebrating his 80th birthday, sailed from France to Italy, Malta, and Spain, and then back to France again. It was a fun and relaxing cruise. They swam, enjoyed animal-free Cirque du Soleil–type shows, basked in the serene Mediterranean sun, and ate plenty of gourmet vegan food. 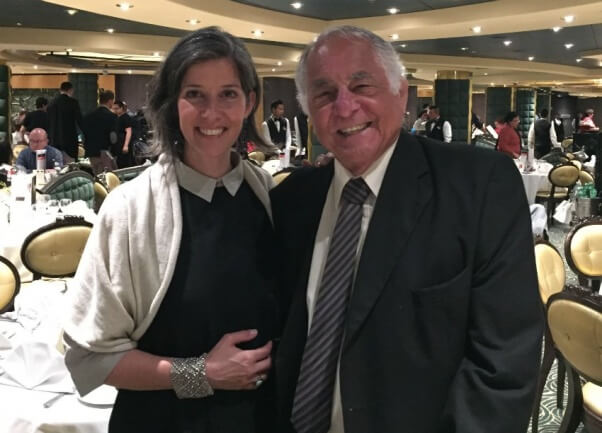 The ship’s restaurant offered only vegetarian options, but Daphna spoke with the head waiter and arranged for vegan meals. The executive chef checked on Daphna and her dad throughout the cruise to make sure that they were enjoying the vegan food. And we’re not talking about salad and steamed vegetables or veggie burgers and baked potatoes—they were served scrumptious four-course vegan meals. 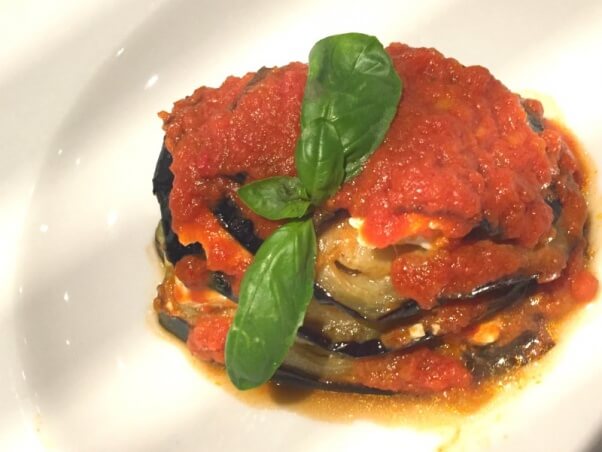 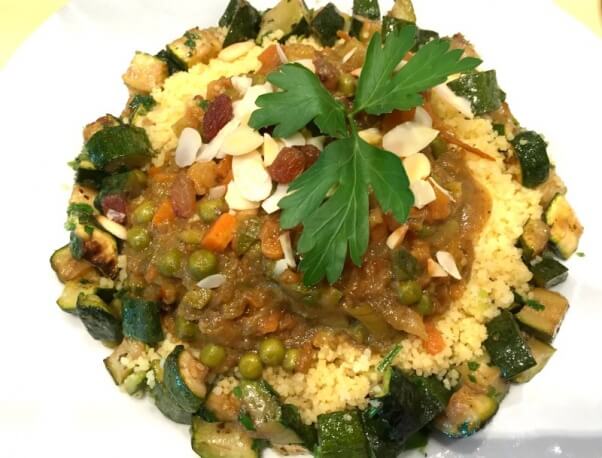 I guess being thousands of miles from a grocery store isn’t a problem if you pick a vegan-friendly cruise line. You can get vegan meals—without having to make waves—on most “conventional” cruise ships. Some cruise companies—including Holistic Holiday at Sea, Cruise Planners, SeaDream Yacht Club, and Vegan River Cruises—even cater specifically to vegans. 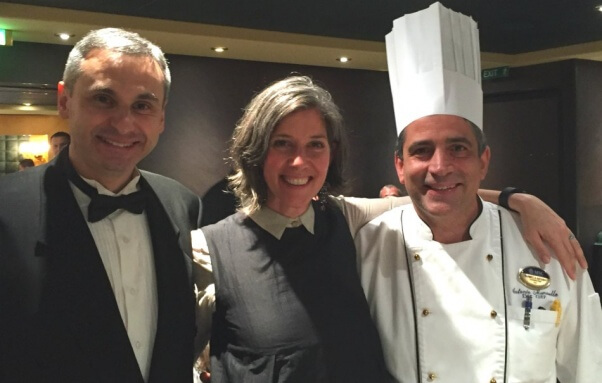 Of course, it’s always best to contact a cruise line to ask for up-to-date information about vegan meals before booking your trip. And whether you’re traveling by land or sea, be sure to make plans for your animal companions well in advance, too.