The following article was written by Kaycee Bassett and originally appeared on VeganMachine.com.

Almond milk is my favorite kind of milk! Not only is it the healthiest (in my opinion), it also tastes the best. Almond milk is loaded with protein, calcium, and vitamin E, typically having more protein and calcium than mammal’s milk. 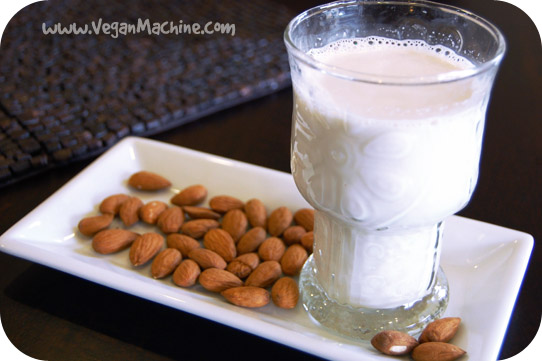 There are many different ways to make almond milk. There are recipes for cooked, uncooked, and raw versions, and you can pick from a variety of flavors, including plain, unsweetened, vanilla, chocolate, cinnamon, and more. It’s all up to you!

Making almond milk will be a two-day process if you decide to blanch the almonds (cook them to remove the skin), so if you get a craving, start making it right away. Blanching isn’t a mandatory step, and it should be skipped when making raw almond milk.

My favorite almond milk recipe is for a cooked version flavored with vanilla and cinnamon. I’ll take you through the process step by step. 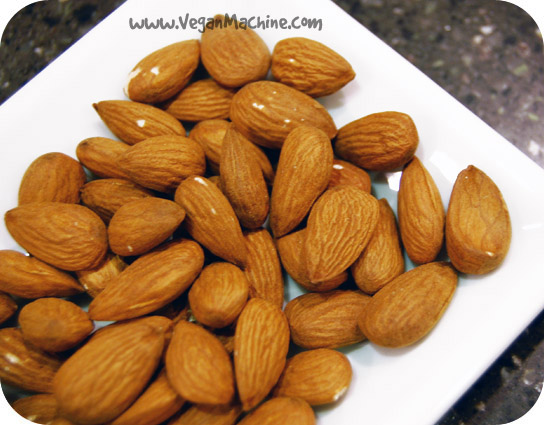 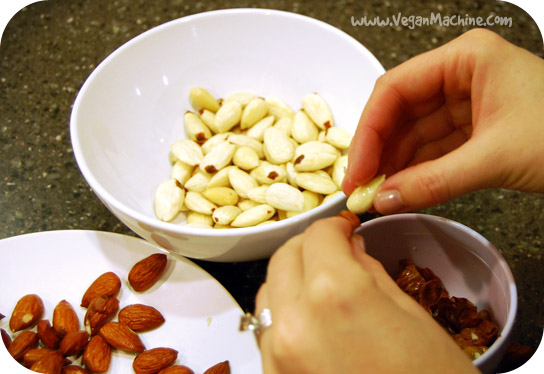 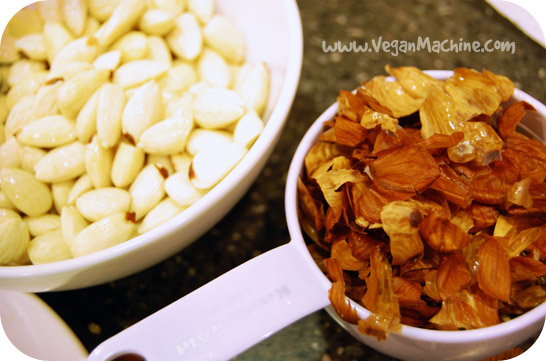 As I mentioned, there are many different ways to make almond milk. The following are a few more fun options to try:

Get creative! Don’t forget to save the pulp! Spread it evenly on a baking sheet and let it dry out—then add it to baked goods, smoothies, granola, oatmeal, and more. Yum