Whether you’re a novice or an expert in the kitchen, you’ll be able to master this foolproof vegan cinnamon roll recipe in no time! 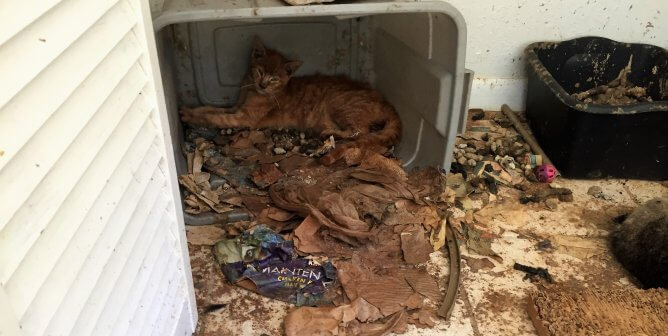