Why Crickets Are Friends, Not Food

Raising animals for food is one of the most wasteful and resource-intensive practices in farming and by far the most environmentally damaging. A logical question to ask in response to the meat and dairy industries’ destruction of the environment might be, “Why don’t we just get our protein from fruits, vegetables, legumes, and grains instead?”

Frustratingly, companies looking into “alternative protein sources” aren’t going for the sustainable, obvious choices but, instead, are pouring energy into options that will turn your stomach—like bugs. 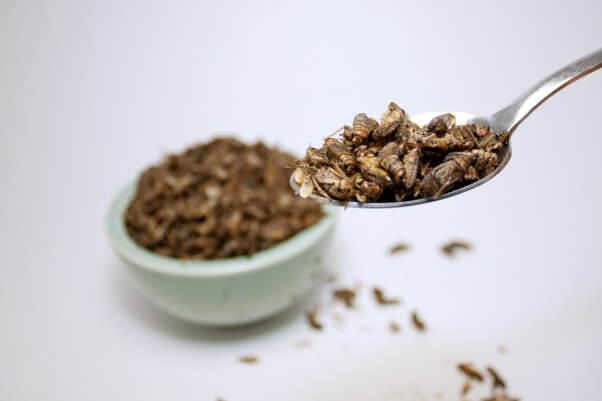 Yes, you read that right: bugs.

The foundation is already being laid for the production of even more cruelly obtained animal-based products, such as protein powder and bars made from crushed, “processed” crickets as well as cricket “chips,” which may kill one cricket per chip. Apparently, nothing is more appetizing on game day than a mouthful of mashed insect guts and legs. 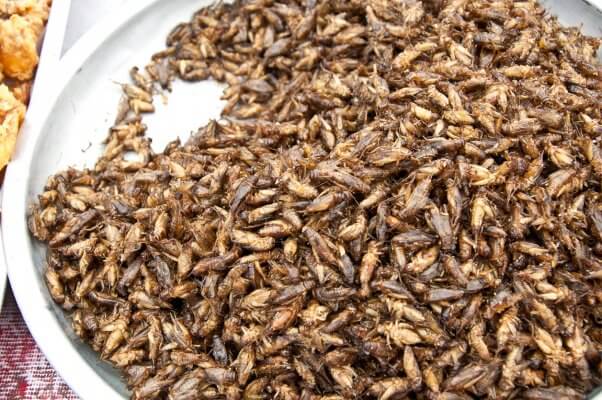 For those of you asking, “But how will I get protein without animals?”—fear not!

First, many people are convinced that they need way more protein than they actually do to be healthy and muscular. Second, there are tons of plant-based protein powders, protein bars, and, yes, even chips that can provide you with all the protein that you could ever need—without harming animals. 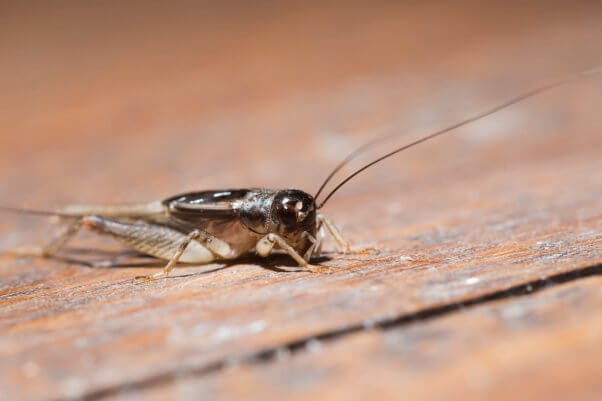 Crickets, like other animals used for food, do nothing to harm us. They perform pleasant songs to accompany summer nights, inspire adorable movie characters, and are altruistic. Male crickets will even risk their lives to protect pregnant females. Most importantly, they are sentient beings who exist for their own reasons.