Myths About Pet Stores and Breeders 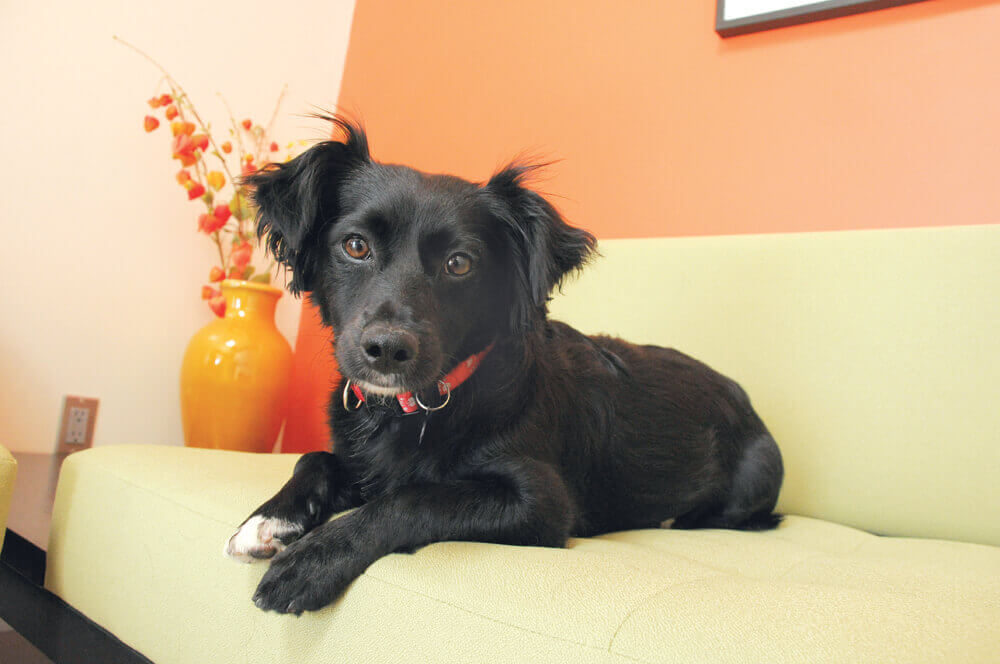 Each year, millions of lost and unwanted dogs and cats end up at animal shelters across the U.S. Half of those animals must be euthanized because of simple math: There are too many animals and not enough good homes. This overpopulation crisis is a national disgrace. While I take some comfort in knowing that animal shelters are at least able to give these animals a humane death as an alternative to starvation, disease, or abuse, I would much prefer to focus on some of the real roots of the problem–pet stores and breeders, and barriers to spaying and neutering.

We have a moral obligation to end the overpopulation crisis in order to reduce the number of unwanted homeless dogs and cats. When people buy animals from breeders and pet stores instead of adopting from animal shelters, they deny a needy animal a chance at a good home. As long as people support a market that treats dogs and cats as profit-generating commodities, we will struggle with the overpopulation crisis.

So why do so many people still buy animals from pet stores and breeders? Here are some of the myths that keep those dog and cat profits rolling in.

Myth #1: “My family needs a young puppy or kitten, not an old, ‘secondhand’ animal.”

Fact: Most pet stores get their “stock” from puppy mills and other sources that raise animals in unspeakably cruel conditions, and each purchase motivates these places to breed more. If your heart is set on a puppy or kitten, animal shelters have plenty of healthy and happy young animals to choose from. And consider this: For many people, the best choice for a new animal companion is actually an adult dog or cat. Adult animals are calmer and less destructive, and you can see exactly what you’re signing up for in terms of personality, size, and energy level. Animal shelters are a great place to find that perfect match.

Myth #2: “But isn’t it a good thing to rescue that puppy from the pet store?”

Fact: It’s a simple matter of supply and demand. As you take your new puppy home, the empty cage at the store will be filled with another puppy from the same puppy mill. Only when customers stop buying will the suffering end.

Myth #3: “The animal shelter is so depressing compared to the pet store-I just can’t go there.”

Fact: If you think it’s depressing, imagine what it’s like for the animals who have been abandoned there. When you adopt an animal from an animal shelter, you have the satisfaction of saving a life–nothing depressing about that! The pet store is actually an awful place if you think about where those cute animals came from. That puppy’s mother is probably living without any human contact in a barren wire cage and most likely has extensive health problems from constant breeding and stress.

Myth #4: “It’s fine to get a dog from a responsible breeder.”

Fact: There is nothing responsible about bringing more animals into a world where there are already too many. Just as with pet stores, each time breeders sell a litter, they’ll be motivated to breed and sell another one. There are only so many homes available for dogs each year, and for every slot filled by a dog from a breeder, there’s one home fewer available to a dog in a shelter.

Myth #5: “With purebred dogs, you can predict their temperament and behavior.”

Fact: Pet stores and breeders aren’t the only source of purebred dogs. Rescue groups exist for every breed of dog, and up to 25 percent of dogs in shelters are purebred. But if temperament and behavior traits are paramount, your best bet is an adult dog from an animal shelter. You could buy a Labrador puppy in hopes of having a dog who is gentle and good with children, but that puppy could grow up to be nervous and short-tempered–there are no guarantees. And many purebred dogs have been bred over the years for working behaviors that in this day and age are just not applicable anymore, like aggression, chasing, and digging. By selecting an adult shelter dog, you can get exactly the companion you’re looking for.

Myth #6: “Purebred dogs are healthier and longer-lived than mutts.”

Fact: On the contrary, purebred dogs are increasingly suffering from limited gene pools and have many breed-specific health issues. Cancer, respiratory issues, joint problems, heart disorders, and epilepsy are all seen frequently in purebreds. The BBC suspended television coverage of the prestigious Crufts dog show (the equivalent of the Westminster show in the U.S.) because of concerns about genetic illness in pedigree dogs in the U.K.

When you choose to share your home with an animal, support the lifesaving work of an animal shelter or rescue group by giving it your business. Animal shelters currently provide only 10 to 20 percent of the animals people take into their homes. By making animal shelters the first choice for finding an animal companion, we could dramatically reduce dog and cat overpopulation and save countless lives.